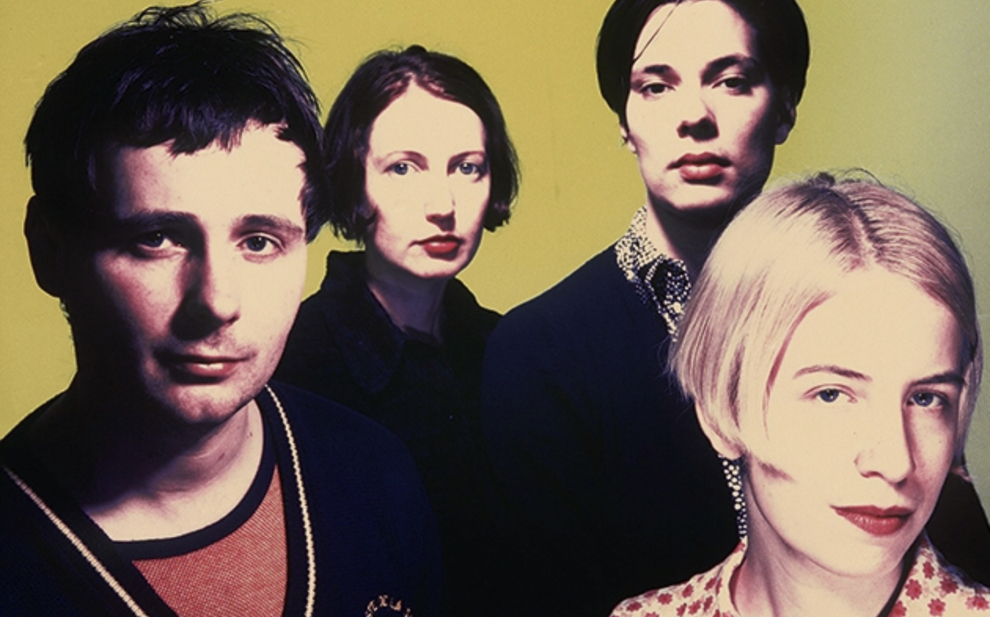 Credit: MICKEY MCLEOD
AS GROUNDBREAKING AS EVER: Stereolab.
Cost: $35-$57,

CL RECOMMENDS
CL Critic Matthew Warhol Recommends: Stereolab is unfortunately a band I didn’t get into until recent. I’d always heard their name lauded in the hipster blogs, but sort of lumped them in with Radiohead as a band critics loved, but I wouldn’t like. However, in 2022, the year of lord, they have become my most listened to band—so i’m making up for lost time. The combination of classic and experimental sounds make them sound familiar and futuristic at the same time. Albums like Dots And Loops and Emperor Tomato Ketchup are such expansive pieces of art, chocked-full of everything there is to like about music: sweet hooks, smart lyrics, a kaleidoscope of genres, and, of course, songs sung in French. Bright pop songs that sound straight out of a Sears commercial contain lyrics about the connection between war and capitalism. Soundscapes like “The Flower Called Nowhere” put you in a trance-like state with their psychedelic piano and haunting vocal melodies reminiscent of The Velvet Underground & Nico. And then you have the songs in French. I eat it all up. — MW

Stereolab are an Anglo-French avant-pop band formed in London in 1990. Led by the songwriting team of Tim Gane and Lætitia Sadier, the group's music combines influences from krautrock, lounge and 1960s pop music, often incorporating a repetitive motorik beat with heavy use of vintage electronic keyboards and female vocals sung in English and French. Their lyrics have political and philosophical themes influenced by the Surrealist and Situationist movements. On stage, they play in a more feedback-driven and guitar-oriented style. The band also draw from funk, jazz and Brazilian music, and were one of the first artists to be dubbed "post-rock". They are regarded among the most innovative and influential groups of the 1990s.
More information