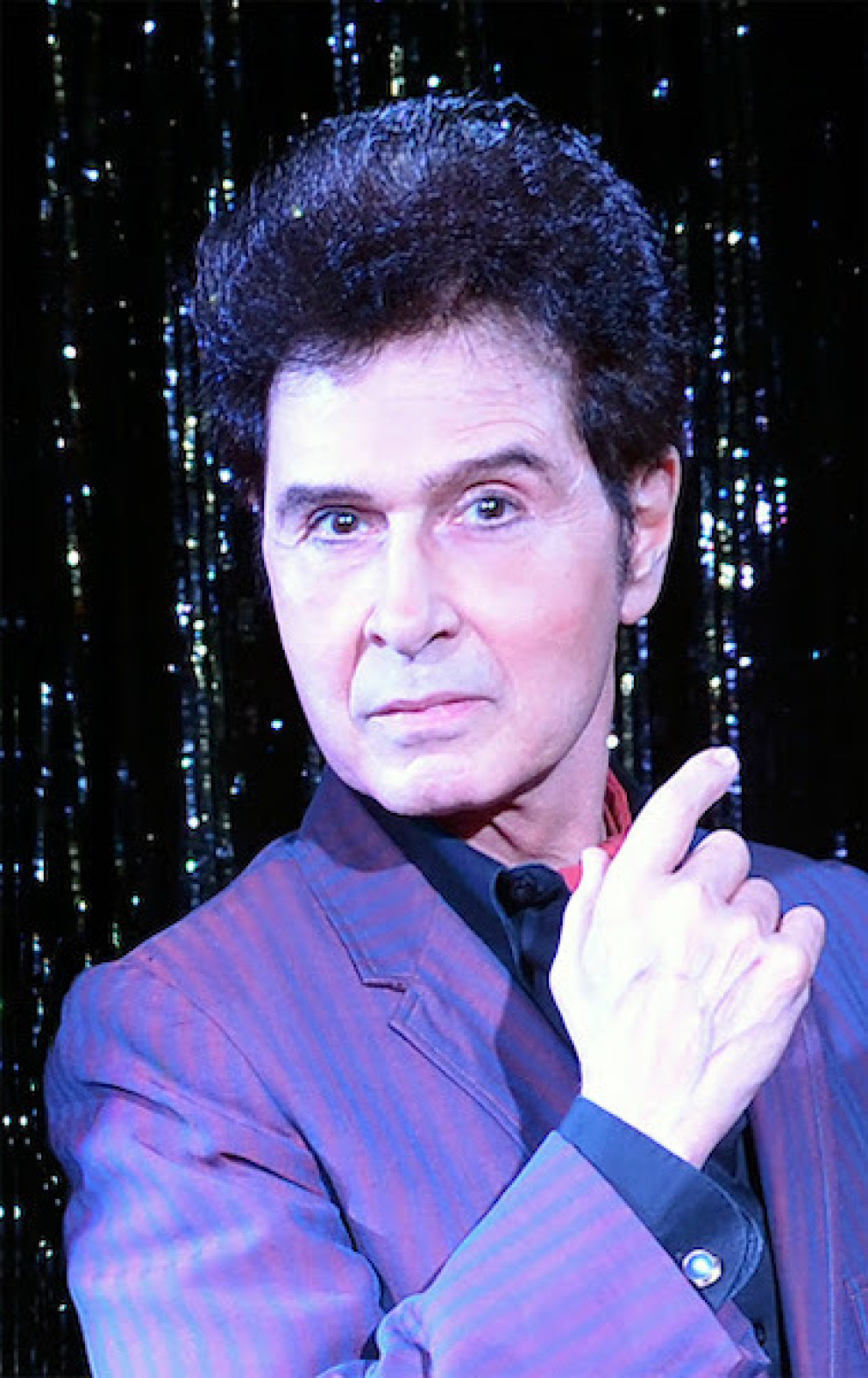 CL RECOMMENDS
CL Critic Hal Horowitz Recommends:Â The Cramps might be gone, but weâ€™ve still got veteran rocker Falco and his band to pump out his version of ghoulish warped retro rockabilly punk with almost as much fire, if not quite as much humor, as Lux Interiorâ€™s crew. Heâ€™s been working this ominous, somewhat dangerous groove intermittently since 1979 but lately he has moved to a dark European cabaret style. Openers Twisty Cats add synthesizers to their creepy retro rocking. â€” HH

Raised in rural Arkansas, TAV FALCO embarked on his long and distinguished musical career upon arriving in Memphis in the mid-1970s. Teaming up with local music legend Alex Chilton (The Box Tops/Big Star) in 1978, the duo formed the long-running and still active band Tav Falco's Panther Burns. Panther Burns thrived on the early 1980s music circuit and were a popular draw in the USA and internationally. Despite Chilton's exit from the live lineup in 1984, Panther Burns carried on and the band's current discography includes 14 studio LPs and numerous EPs, live albums, and compilations.