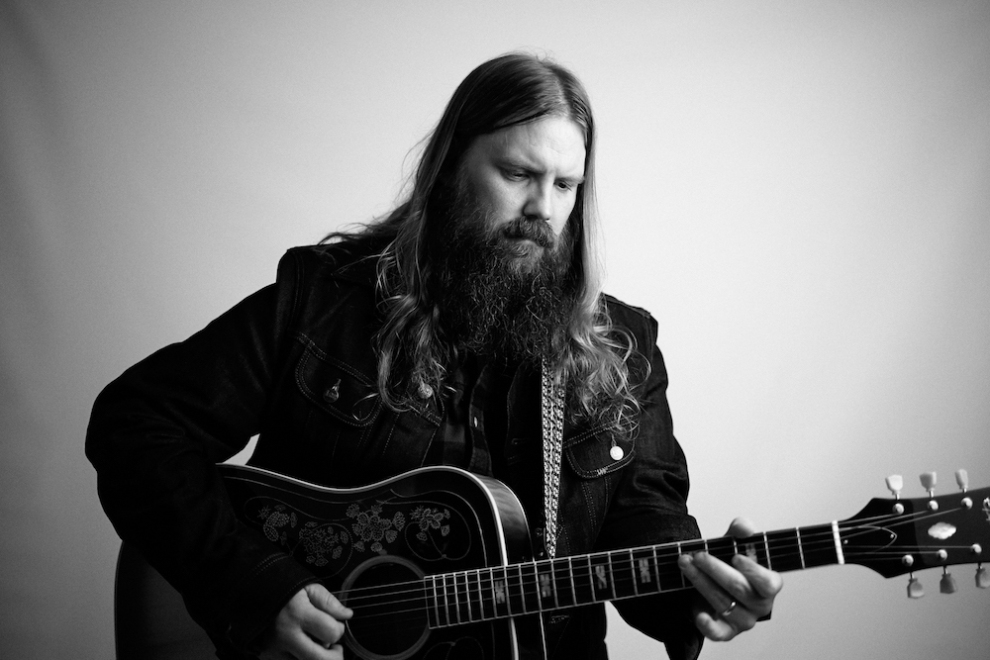 CL RECOMMENDS
CL Critic Hal Horowitz Recommends: This is quite the lineup of country superstars with two headliners in Stapleton and Lambert who could probably fill this enormodome on their own. Lambert’s Vegas slickness though is a far cry from Stapleton’s soulful croon and far less glitzy approach. Arrive early for pure roots country icon Yoakam who has fallen from grace in popularity lately but with an incredible and spacious catalog of music to choose from. — HH

AMB Sports & Entertainment (AMBSE) is once again bringing the hottest artists under one roof for one of the most exciting multi-day music events in the Southeast, as ATLive returns to Mercedes-Benz Stadium on Friday, November 11 and Saturday, November 12. 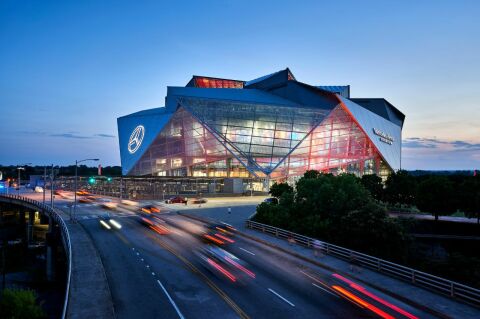