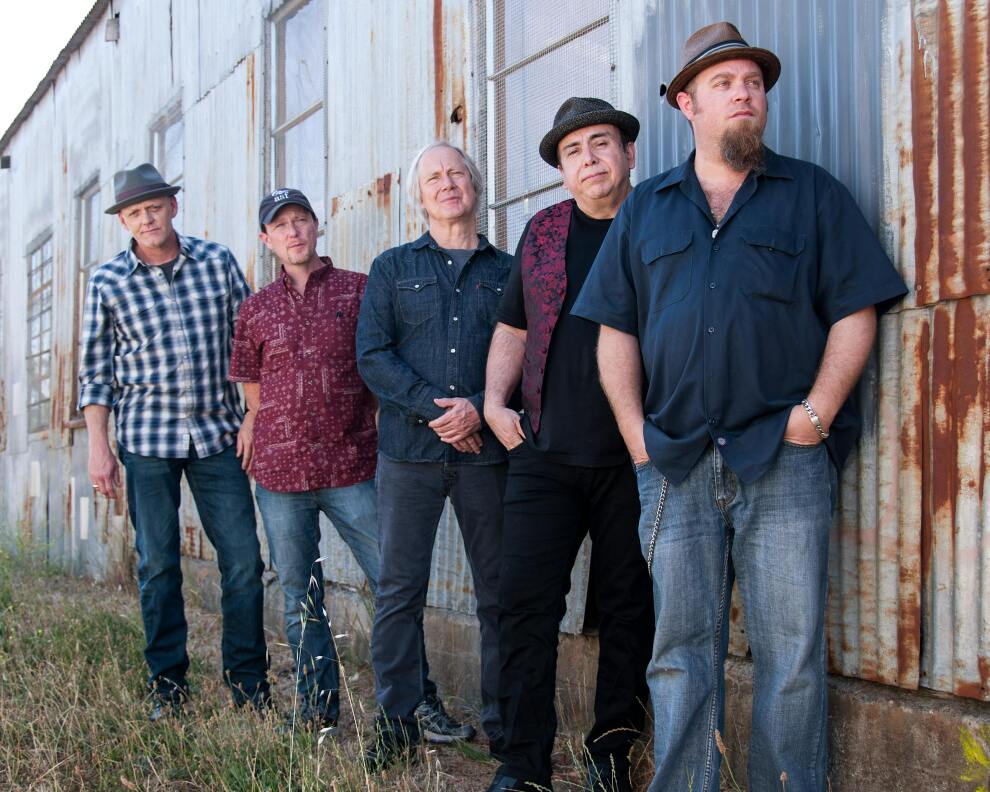 CL RECOMMENDS
CL Critic Hal Horowtiz Recommends: As the name implies, The Weight Band takes its rootsy influences from The Band. The connection is particularly pertinent as guitarist/singer/songwriter Jim Weider was a member of the post-Robertson group for a spell and keyboardist Brian Mitchell played in Levon Helm’s outfit. But this is no simple cover act. TWB has two impressive albums of Americana originals. Live, they’ll throw in plenty of Band and maybe Grateful Dead tunes too. Note the early start time. — HH

Performing original songs as well as classics of The Band, The Weight Band is led by Jim Weider, a 15-year former member of The Band and the Levon Helm Band. The Weight Band originated in 2013 inside the famed Woodstock barn of Levon Helm. Weider was inspired by Helm to carry on the musical legacy of the Rock and Roll Hall of Fame group.
More information