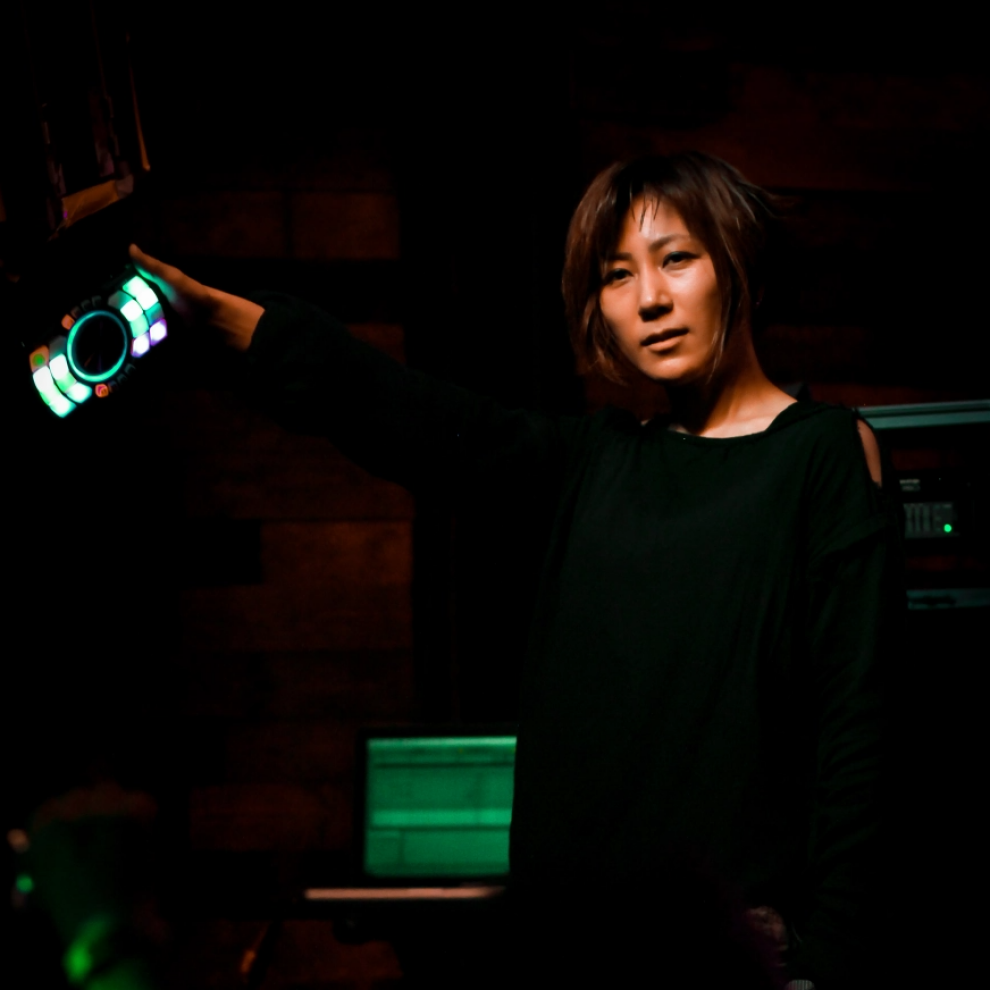 CL RECOMMENDS
CL Critic Matthew Warhol Recommends: Melt-Banana was one of the most surprising shows I've ever been to. I went in blind with a friend who was a fan and knew I would enjoy their performance, and he was right. It was an abrasive hour of shredding guitars, screeching vocals, and thumping samples. By far the most intense show I've been to without a drummer. In lieu of live percussion, Yasuko Onuki wielded a controller with possibly hundreds of drum beats on it. She was practically controlling the audience's movement with this device, summoning jittery beats that made the people move. Guitarist Ichiro Agata fed his guitar through numerous pedals, creating ear-piercing noise. This is one musical experience you shalt not soon forget. - MW

Melt-Banana is a Japanese noise rock band that is known for playing extremely fast grindcore and noise music mixed with experimental, electronica and pop-based song structures. Since forming in 1992 the band has released ten albums and toured worldwide extensively
More information