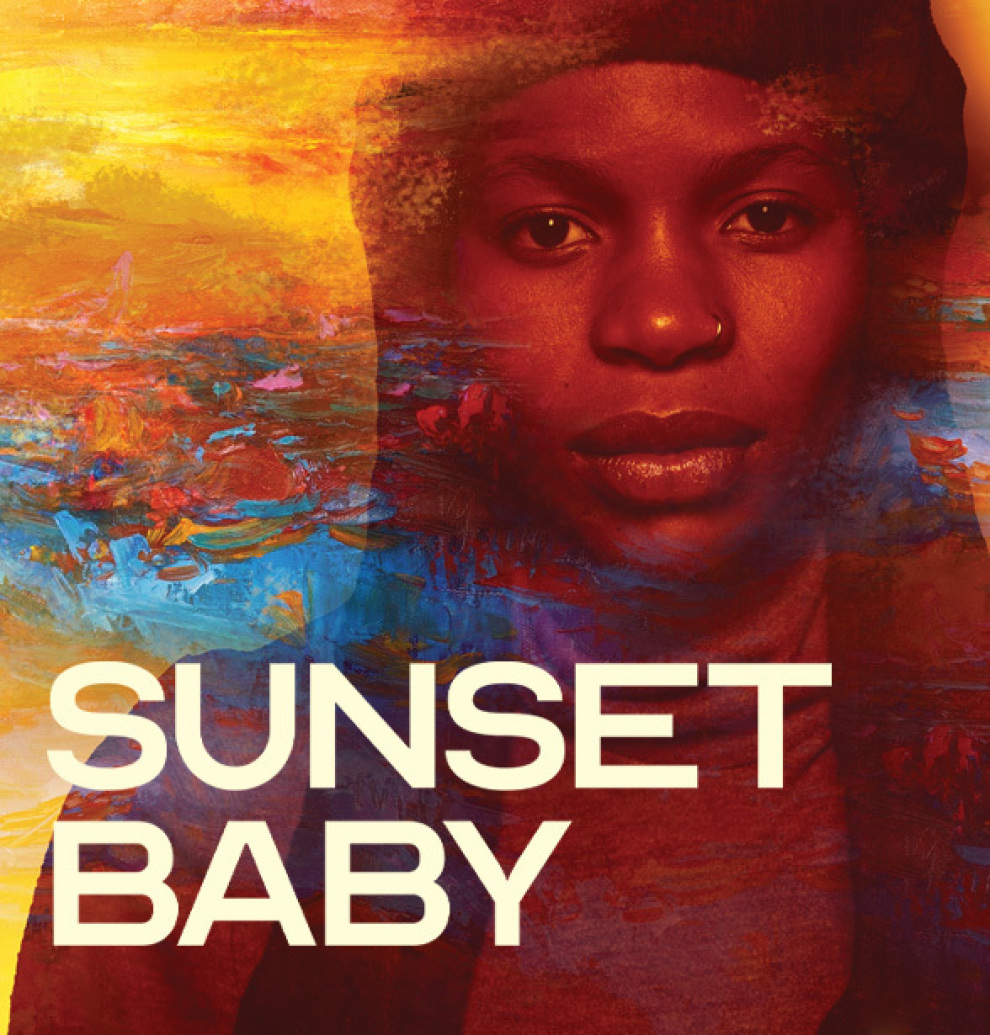 Photo Courtesy Ali White
FATHERS AND DAUGHTERS: NEGOTIATING THE PAST AND PRESENT
Cost: $20,

CL RECOMMENDS
CL Critic Kevin C. Madigan Recommends: Kenyatta Shakur, a former activist and political prisoner, is now widowed and desperate to reconnect with his adult daughter Nina, who shuns him. She is refusing to let him have letters from his late wife that are said to have both personal and historical significance. “Nina is a smart and sexy hustler who has rejected everything her parents fought for in the Black liberation movement,” Playbill stated in 2015. “Negotiating her past and present becomes a revolutionary act. This dynamic play about fathers and daughters sears with wit and wisdom and the brutal politics of freedom.” The original book came out in 2012 through Bloomsbury Publishing; they described it as “an energized, vibrant and witty look at the point where the personal and political collide” and called author Dominique Morisseau, a MacArthur Grant recipient, “one of the most exciting and distinctive undiscovered voices in America.” In The Guardian, reviewer Lyn Gardner thought the play was “smart, entertaining and moving as it grapples with the tensions between past and present, one generation and another, while asking penetrating questions about the nature of liberation.” — KCM

When Black liberation activist Kenyatta Shakur comes back to the world after prison, he finds himself widowed and alone. His fraught reunion with his daughter Nina only intensifies when she refuses to release to him letters from his late wife that are both personally and historically significant. In the familial tug-of-war that ensues, Kenyatta and Nina must find a way to confront their shared history. A crackling play from MacArthur Genius Grant recipient Dominique Morisseau, one of the most acclaimed playwrights in America today.
More information 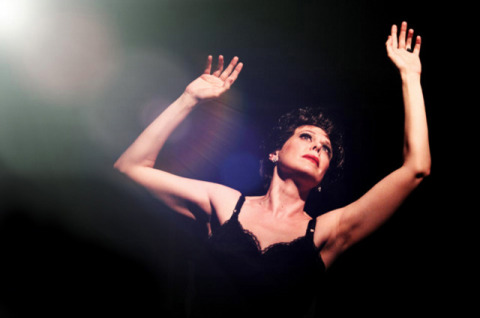