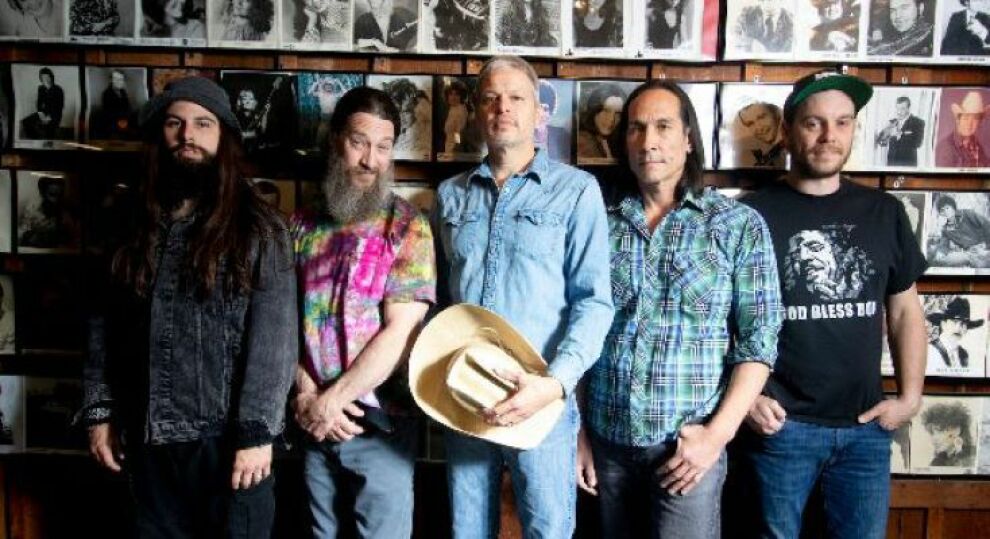 CL RECOMMENDS
CL Critic Hal Horowitz Recommends: It’s a short hop from Waylon Jennings’ gruff country to Oklahoma’s husky voiced Boland and his band’s similarly styled tough, leathery approach. After pounding the highways for over twenty years they have recently received well deserved recognition for keeping their roots rocking true to its scruffy influences. Expect music from 2021’s rollicking ‘The Light Saw Me,’ one their finest in a career of rugged releases. — HH

For the past 20 years, Jason Boland & the Stragglers have dazzled audiences all over as one of
the leading ambassadors of the Oklahoma and Texas music movement. Millions of fans
cheering him on, over 500,000 records sold independently and 10 albums later, Boland is a
career musician whose legacy continues to grow. From his early days touring in cramped vans
and playing in front of tiny bar crowds to the packed venues he performs in today, Boland’s
uncompromising approach has grown his profile dramatically, especially in the past handful of
years. Add to that the legions of musicians who are influenced by Boland, and his impact on
the scene is undeniable.