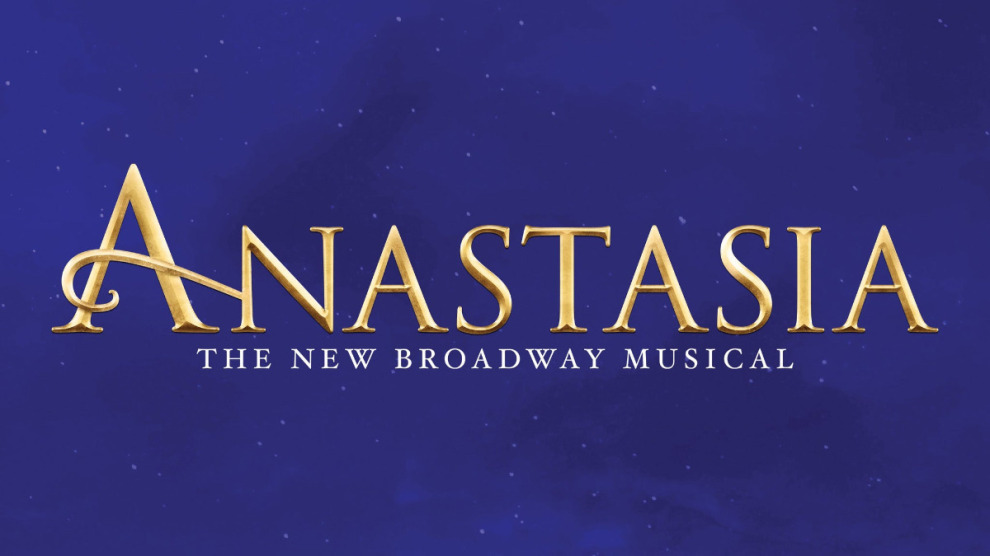 <p>Inspired by the beloved films, ANASTASIA transports us from the twilight of the Russian Empire to the euphoria of Paris in the 1920s, as a brave young woman sets out to discover the mystery of her past. Pursued by a ruthless Soviet officer determined to silence her, Anya enlists the aid of a dashing conman and a lovable ex-aristocrat. Together, they embark on an epic adventure to help her find home, love, and family. </p> <p>With its opulent settings, dazzling costumes, and a soaring score including the song favorites from the hit animated film, "Journey to the Past" and "Once Upon a December," ANASTASIA is the spectacular new musical about discovering who you are and defining who you're meant to be. </p> <p>Tickets available @ <a class="wiki external" target="_blank" href="https://zwd.short.gy/Anastasia" rel="external">https://zwd.short.gy/Anastasia</a></p>
More information