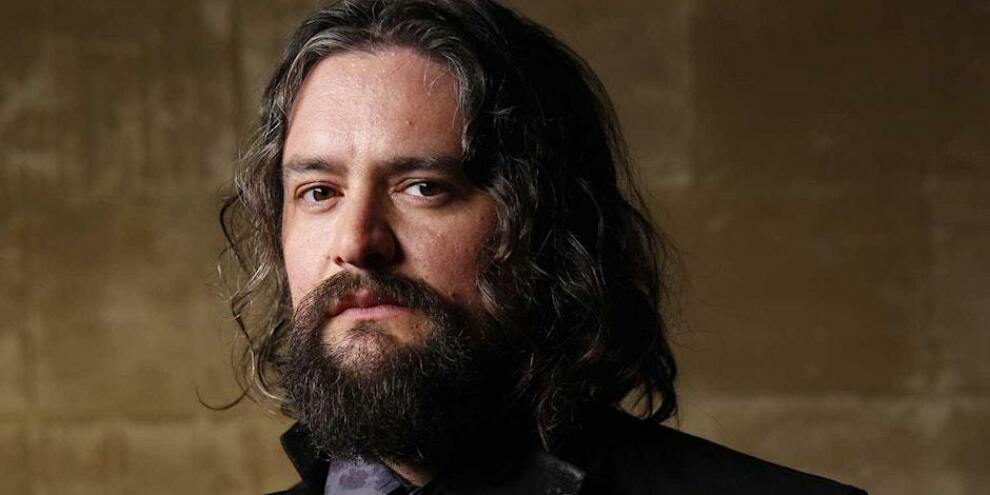 CL RECOMMENDS
CL Critic Hal Horowitz Recommends: Although best known for his association with the Zac Brown Band, Cook got his start working with John Mayer, and was even a member of both the Marshall Tucker Band and Sugarland for a spell. He’s solo tonight, but will likely touch on some Zac Brown Band tunes as well as the rootsy music available on his seven rugged, Southern rock styled albums recorded under his own name. — HH

Clay Cook has been weaving his way through the musical landscape in multiple ways over the past 20 years as a songwriter, studio musician, live performer, producer, & engineer.

From his early career writing & performing with John Mayer, to performing with Sugarland, Shawn Mullins, & being a longstanding member of Zac Brown Band, Clay is excited to return to his home stage: Eddie's Attic.