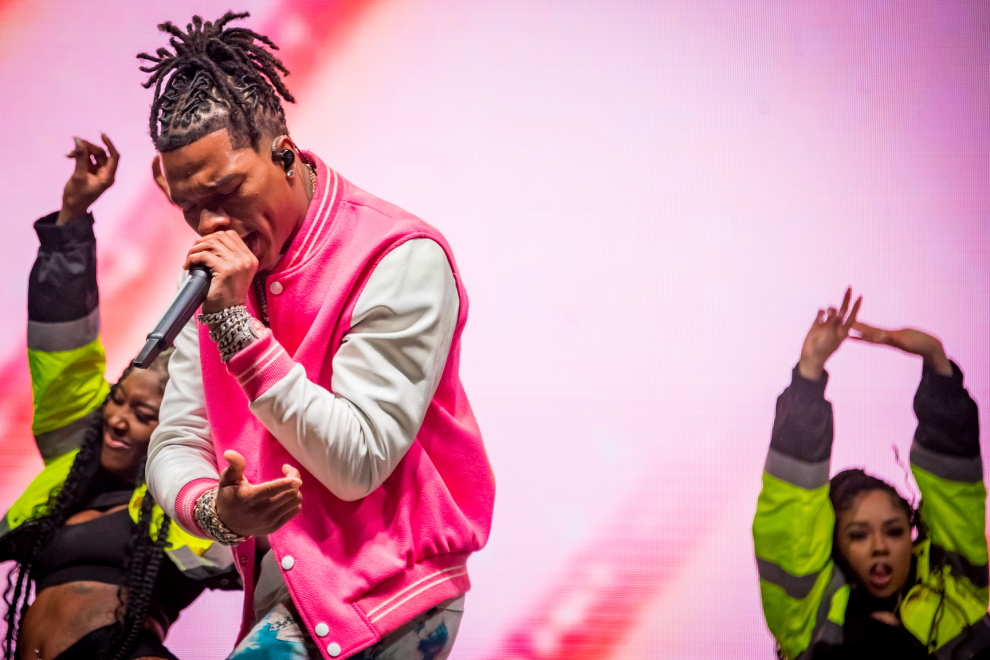 Photo credit: ONE Musicfest
NOT FINISHED: Lil Baby keeps his momentum from "It's Only Me" going strong with a special one-night-only performance at State Farm Arena.
Cost: $132+,

CL RECOMMENDS
CL Critic Joshua Robinson Recommends: Days after his 28th birthday, Dominique Armani Jones — better known as Lil Baby — will be back in town for an epic concert at State Farm Arena. The Grammy-winning rapper is only a couple of months removed from the release of It’s Only Me, but despite the isolated nature of his third studio album’s title, Lil Baby won’t be alone for this highly anticipated show. For the special one-night event, Wham will be joined by plenty of surprise guests, making for a show that will undoubtedly be talked about for weeks to come. — JR

Dominique Armani Jones, known professionally as Lil Baby, is an American rapper, singer, and songwriter. He rose to mainstream fame in 2017 following the release of his mixtape Perfect Timing. His debut studio album, Harder Than Ever, spawned the Billboard Hot 100 top 10 single "Yes Indeed".
More information