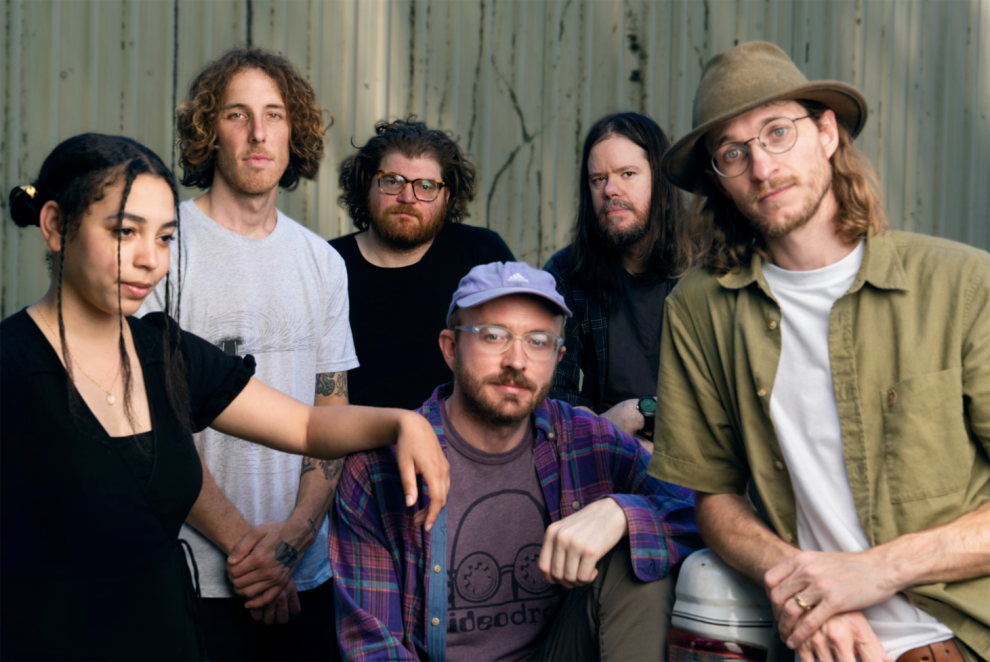 Little Tybee is a six-piece band based in Atlanta, GA, whose music has been described as genre-bending and refreshing to both veteran and exploring ears.

To describe little Tybee is to describe an atmosphere — something that’s more felt than heard.

The band blends psych-folk, prog-rock, jazz, soul, and general aural wizardry. However, the more you try to thread together a clear and concise narrative, the more blurry it gets.

Part of what makes Little Tybee’s music so powerful is that there’s a sense of mystery in it for musicians and non-musicians alike. There’s a seventh voice created when they play together. Their notes create an aural overtone that’s special only when they’re in the same room performing. And this is the true magic of Little Tybee; audio experiences steeped in creativity and love that are not only hypnotic but truly inviting to anyone in earshot.