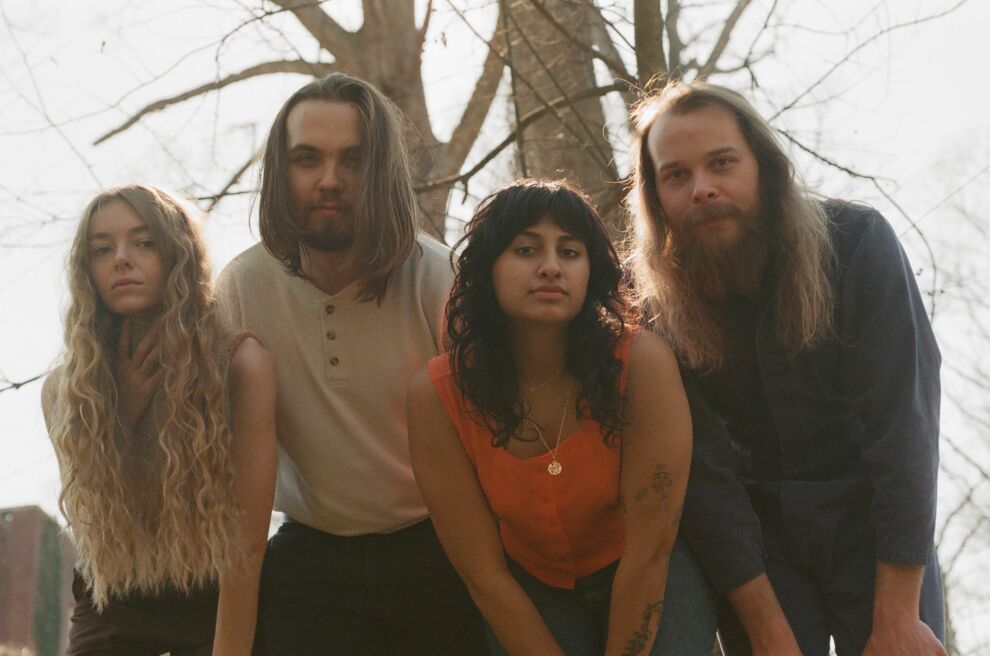 â€œMamalarkyâ€™s tenderly tangled indie rock has the internal logic of ridiculous jokes shared
between band members after spending weeks on the road together. In 2020, the young Atlanta-
based quartet had more than enough time in each otherâ€™s company to develop an idiosyncratic
musical language. The sum of friendships and collaborations dating back to their teenage years,
the bandâ€™s debut album (Fire Talk 2020) melds flashy instrumental moves with head-sticking
hooks and lovesick lyrics welcoming anyone into their private world. While Mamalarky are
ostensibly an indie-pop group, they stand out from the laid-back melancholy moods of
contemporaries with complex instrumental interplay that inspires lean-forward listening.â€ - Jesse
Locke for Pitchfork