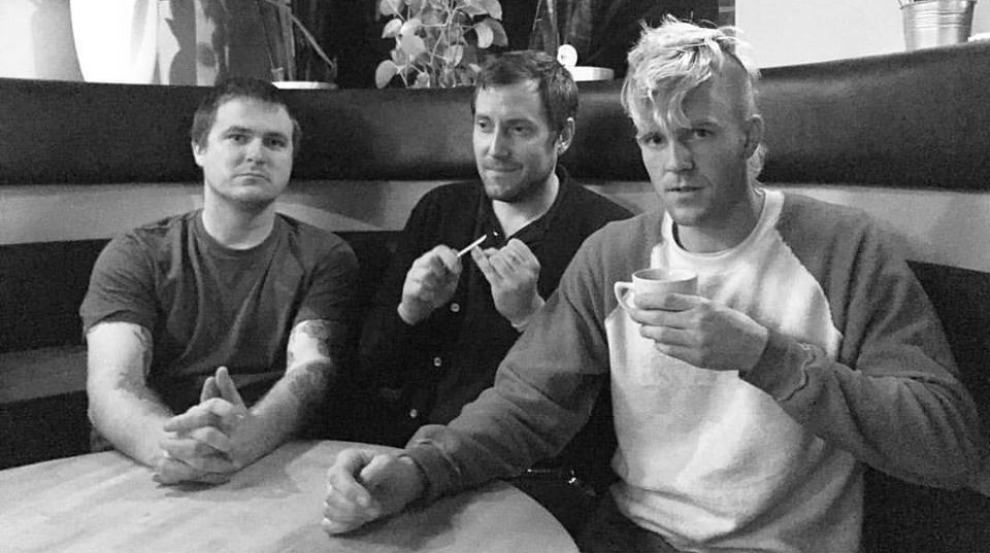 facebook: @nagatl
"Nag’s entrance to the Atlanta punk scene was largely unheralded despite a savage debut EP released last May. Yet if the cassette flew under the radar, there was no way to ignore the trio’s frequent live shows (it almost felt like the band played a show every weekend of 2016). Though the group began as the mind-sick brainchild of Brannon Greene (Predator, GHB), the trio’s collaborative energy is embodied by Ryan Fetter’s intricate, yet melodic drumming. If the genius of Nag lies in the complexity of their most abrupt tracks, it’s compounded by a marauding energy which seeps through their angular excursions. The band has a busy year ahead of them, beginning with the release of a 7″ on Total Punk in February and another 7″ this spring on Pelican Wow Wow Records. As if that wasn’t enough, the band will drop another 7″ later in the year on Chunklet. Additionally, Nag will tour the Midwest with Rubbermate this summer, and despite the overload, they plan to finish writing an LP by the end of the year." -Immersive Atlanta