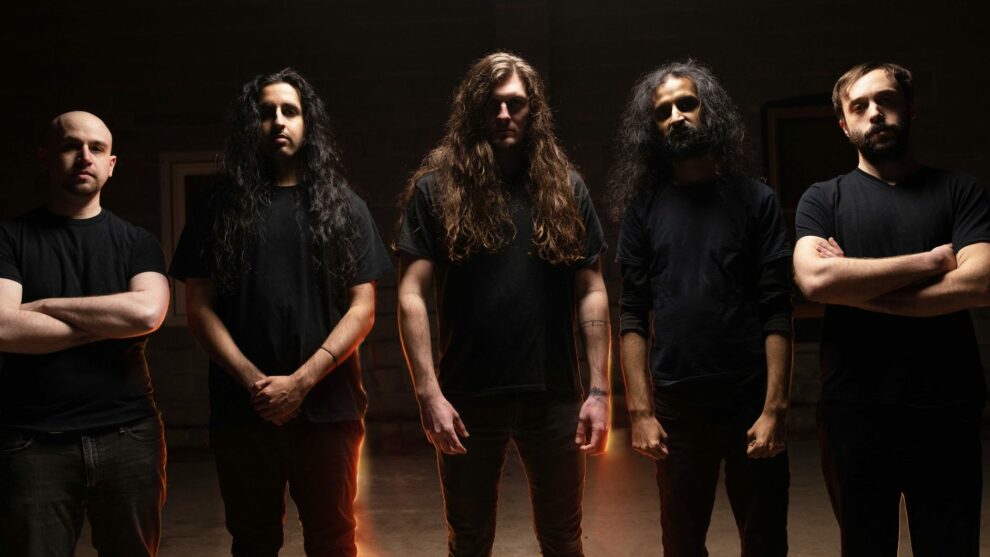 Bio
Since its formation in 2015 in Baltimore, Maryland, WORMHOLE has been spearheading the tech slam movement, introducing strong melodies, technical prowess, and virtuosity to hard-hitting brutal death metal. In October 2015, and in 2016 WORMHOLE released their aptly titled debut album “Genesis” on Lacerated Enemy Records.
With influences drawn from NECROPHAGIST, ABOMINABLE PUTRIDITY, and BEYOND CREATION, WORMHOLE has been described as “monumental” and “monstrous”, with “ferocious slams” that “bludgeon listeners senseless”.
In December 2017, WORMHOLE made their incendiary live debut. In 2018, they partnered with Vulvodynia on a tour of Europe, and in 2019 joined the infamous yearly Tech Trek tour with death metal giants ARCHSPIRE, INFERI, and VIRVUM.
“The Weakest Among Us”, released in January 2020, WORMHOLE is bridging the gap between brutality and virtuosity and pushing the boundaries of what a death metal band can be.
WORMHOLE will release their third album early 2023 via Season of Mist.
LINE-UP: