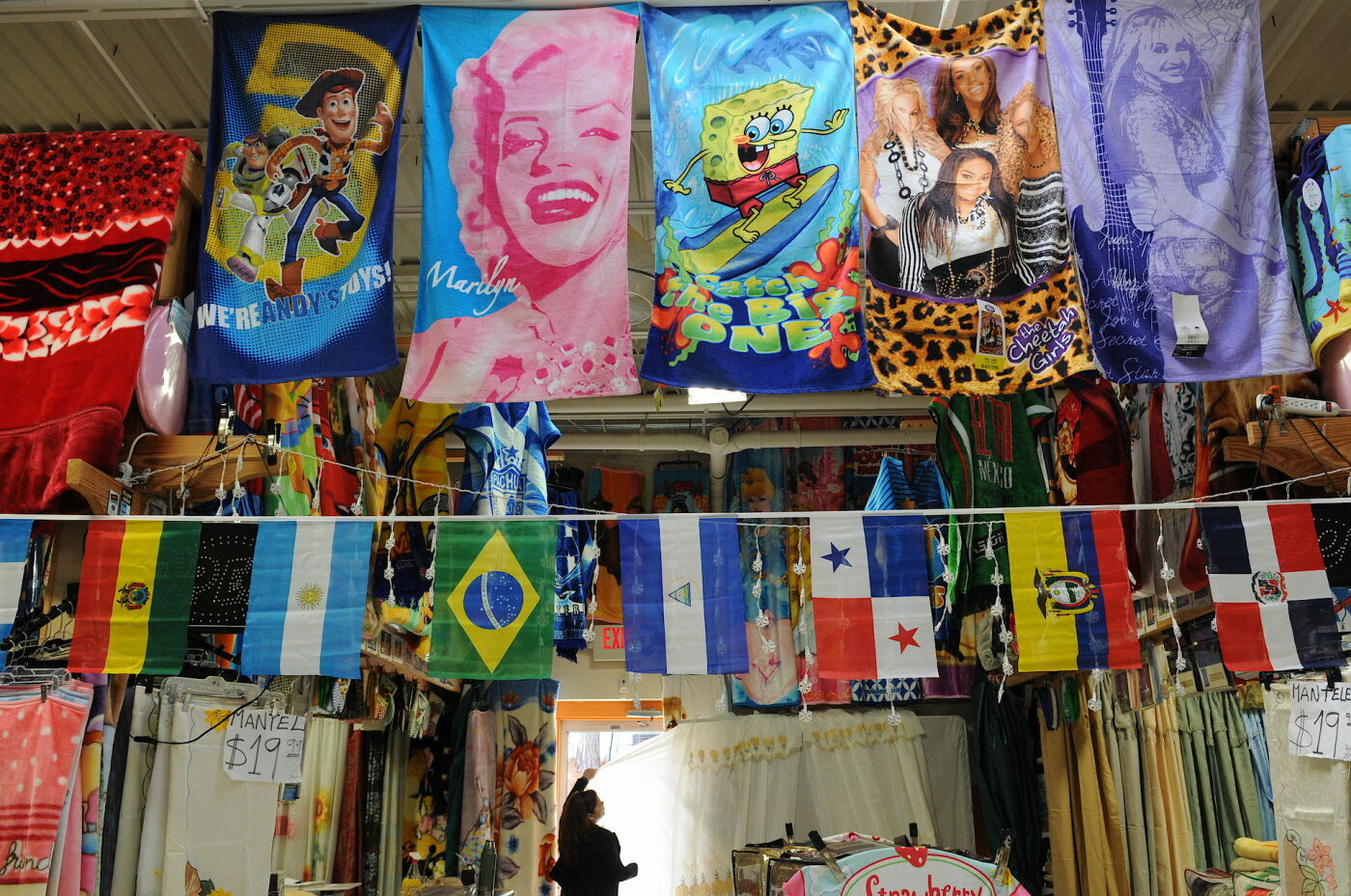 In 1974, the Atlanta Rhythm Section sang the virtues of Doraville with the line, ?A touch of country in the city." Today, you might wonder, "Which country?" as you drive along Buford Highway on either side of the Doraville line and read the billboards and shop signs in Spanish, Korean, Vietnamese, and more. From Buckhead to Buford, the multi-ethnic eating and shopping destination commands about a seven-mile stretch inside and outside the I-285 perimeter. A migration boom in the 1980?s brought new Atlanta citizens from across the globe to this Northeastern stretch of road, and a bevy of shops and restaurants offering international fare quickly sprung up in the wake of this influx. These spots range from laidback joints like Northern China Eatery (noted for their dumplings and steam buns) to entire shopping centers like Plaza Fiesta, a former shopping mall that?s now home to dozens of Latin American vendors and restaurants, as well as its own farmer?s market. Need an obscure spice or a specific cut of unconventional meat? Look no further than the Buford Highway Farmer?s Market, the crown jewel of Doraville?s international community.