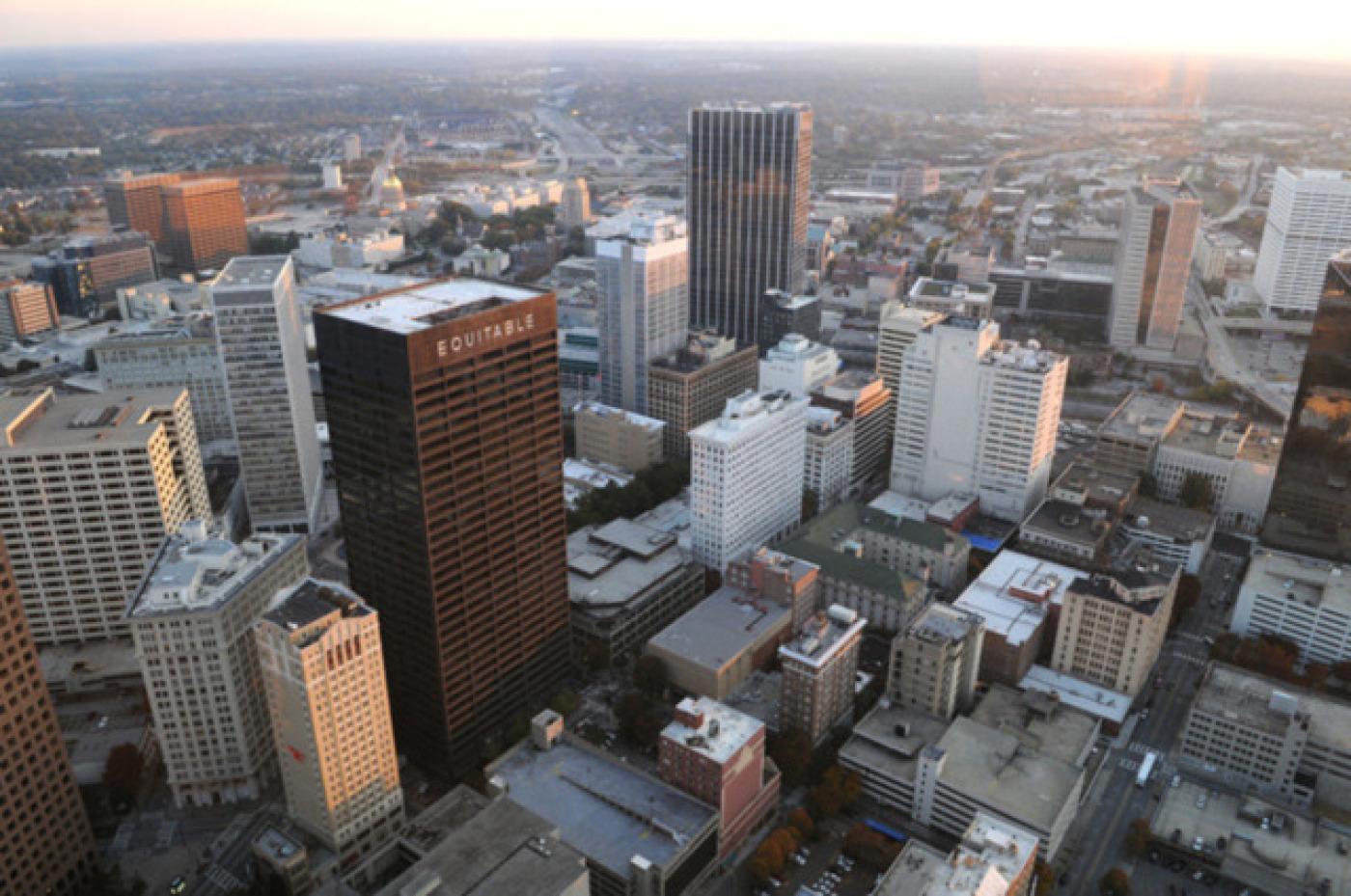 Downtown Atlanta, Terminus in another era, has a hole in the middle of it. The Gulch, the area where the railroad hub was located around which the city was initially built years before the Civil War, is a wasteland that has sat in neglect for years. For Atlanta, and for the southeast region as a whole, it?s best to turn The Gulch into an updated version of its former self, a light rail and/or high-speed transit hub connecting Atlanta to other cities. It?s not that the area is any monument to the city?s history ? a designated historical area as so many neighborhoods have become thanks to local activists ? it?s more that private developers want to privatize and monetize the area. City hall seems all too willing to go along with such plans, essentially creating a gated community in the middle of a city that should be open to flourish. White flight in the ?60s was the reason for much of Downtown?s deterioration. Now the children of those people want to move back into the city, and developers are all too keen to offer them some semblance of the ?safety? and ?security? that their parents sought OTP. Even Atlanta?s zero-mile post, the stone pillar that marked the terminus of the Western and Atlantic Railroads, has fled to Buckhead, or, at least, been kidnapped, and taken to the Atlanta History Center?s new digs on West Paces Ferry Road.Downtown used to be a ghost town after sunset. Though still overrun by state and local government buildings whose occupants clear out once the clock turns five, that is slowly changing, thanks to the sprawling concrete campus of Georgia State University and pockets of residential development. A lively, open community in the heart of the city would no doubt bring more tourists out at night, and a modern transportation hub would be just what the city needs to lure more events to the World Congress Center and the myriad of hotel conference centers and ballrooms from Marietta Street to North Avenue. It would also offer the casual visitor the chance for a day trip to take in one of the many attractions downtown ? Mercedes-Benz Stadium, State Farm Arena, the World of Coca-Cola, the Georgia Aquarium, the National Center for Civil and Human Rights. An influx of such visitors might even cause the Atlanta Streetcar project to start breaking even. 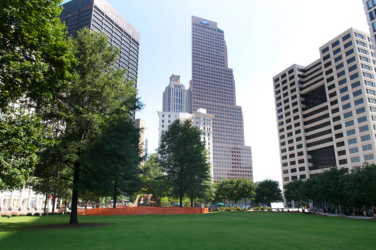 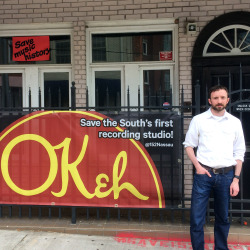 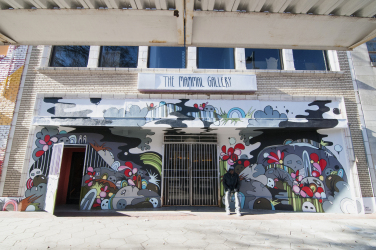 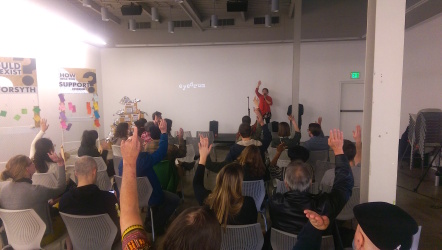 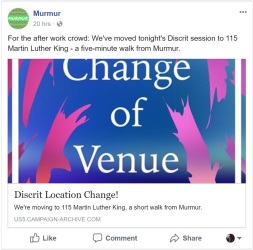 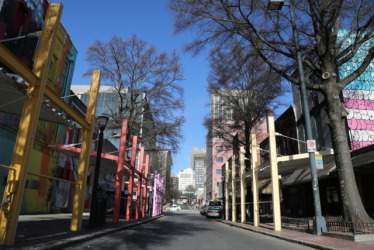 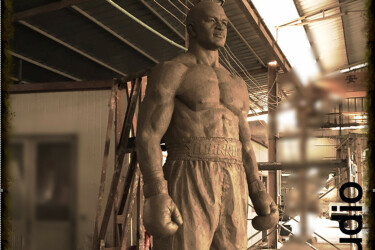