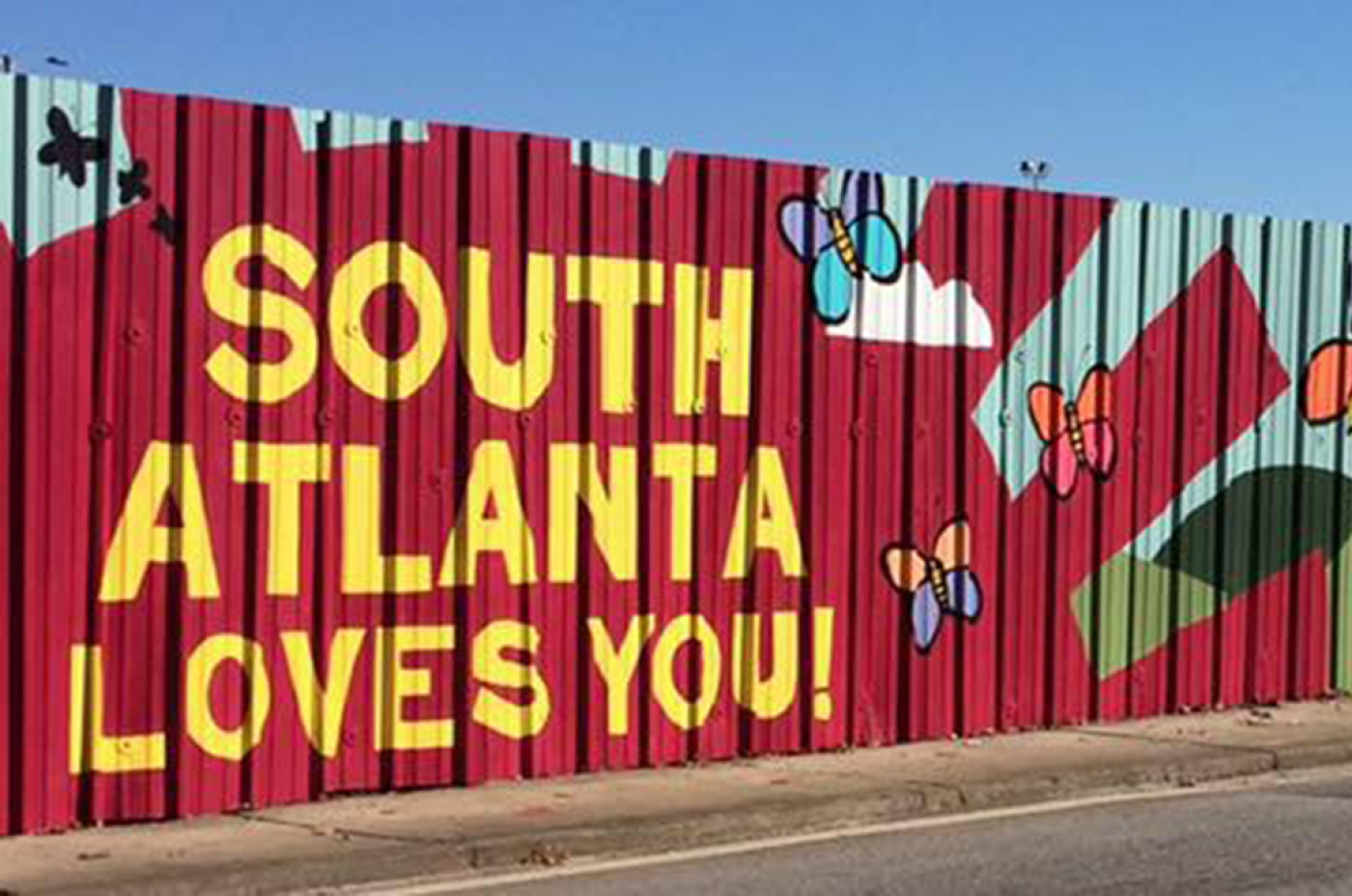 No, we're not talking about the huge swath of land south of I-20. This richly historic southeast Atlanta neighborhood once known as Brownsville sits north of Aaron's Amphitheatre and a few miles from the old Turner Field. Clark University has roots at the campus of what today is the Carver School and remained there until 1941, when it relocated to the Atlanta University Center. Some of the streets are named after former Clark and Gammon Theological Seminary educators. In recent years the historically African-American community has seen re-investment by new neighbors and a commercial strip revamp. 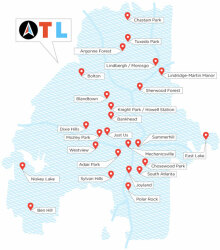 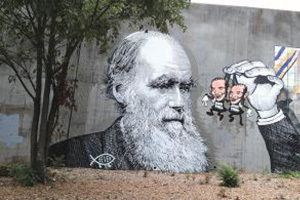 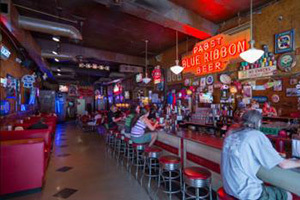 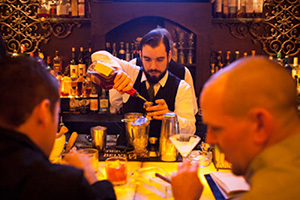 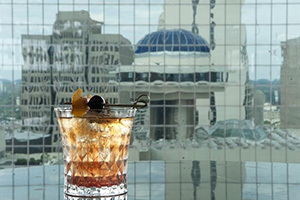 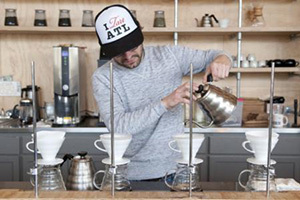 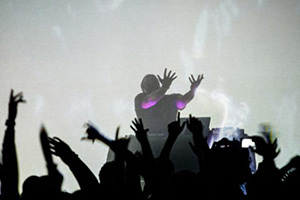