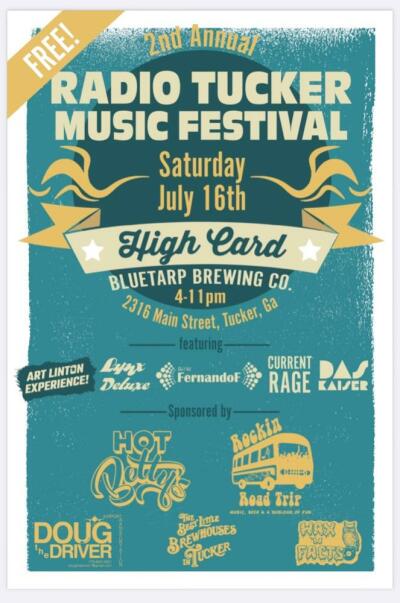 Brad Mattson Minnesota bred and raised.(Drums,Samples,Vocals).Drumming previously for The Phones (Twin Tone Records) .“Real drums, played forcefully and with a keen balance between complexity and sheer power, form the basis of these tunes.”Bill Kopp on “ Jungleland “

Billy Fields Atl,Ga ,Follow for Now, WaitingforUFO’s, Yes, that Billy.(Keys,Arp,Nord)”I just got tired of loud rock guitars and rock egos and that whole mentality, so I just wanted to do something completely different.” Well said ,Billy.

“The songs are open-hearted, complete, and flourishing with redemptive fodder for the imagination that’s mysteriously timeless.”
Chad Radford (Atl,Ga)
https://radatl.com/2021/05/11/lynx-deluxe-jungleland/

“Here’s something different.”
“Lynx Deluxe’s Jungleland is a five-song EP that builds its sound around heavy beats. ““The songs themselves are hooky rockers, and jungle sounds figure into the mix, providing a sort of conceptual connective tissue.”
Bill Kopp (Asheville,NC)
http://blog.musoscribe.com/index.php/2021/10/09/ep-review-lynx-deluxe-jungleland/

“Lynx Deluxe has created a sound all its own. Rocking bass grooves, sonic textures, spirited melodies and lyrics! Their music is real Rock n Roll of the future with a nod to its past!” –
Dave Dreiwitz (Ween, JRAD)

“I really do like the songs. it doesn’t sound like anything else that is happening now. It’s very fresh and inviting.”
Tim Nielsen (Drivin n Cryin)

“Loving these guys. A great take on rock with a swing, bringing me back to the 70’s subtly with a modern feel, Its easy to listen to the entire album without realizing. Its a natural flow!
There’s different identifying factors from song to song every tracks fire, Shits Dope” Xee Foo