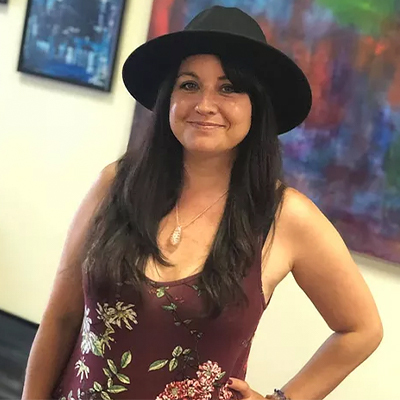 Cresha Lu is an abstract artist in Griffin, Georgia, born and raised in New York. Her mediums of choice are acrylic, texture, oil & most recently been into watercolors. As one of the founding members and resident artists of Hood Street Art Center, her art was featured in the Andy Davis Gallery from May 2015 to February 2018. Her art has been shown on the Sundance television show Rectify, as well as being displayed at local businesses in McDonough, Macon and Griffin. She has displayed her art in several exhibits and has sold and shipped her art all over the US, as well as internationally. On March 7th 2020, she had her first featured artist exhibit at Rue Colline Gallery & Studios, in Griffin Ga. You can currently find her art displayed at Rue Colline Gallery in downtown Griffin, Ga, where she has been represented since May 2019.

Martketplace Items by this Creator 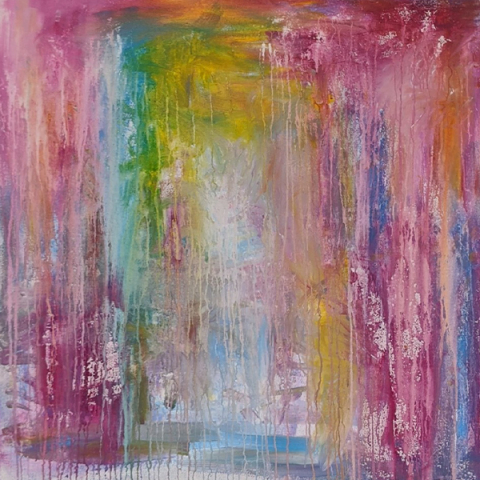