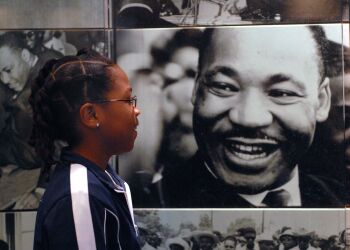 The crypt for King and his wife, Coretta Scott King, is located outside in the stately plaza, but there's not much else to see here.
—Read Article 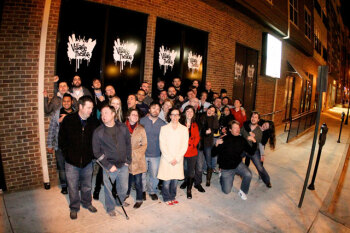 Since 2008, this hole-in-the-wall comedy venue has hosted improv comedy multiple nights a week as well as stand-up and sketch comedy.
—Read Article 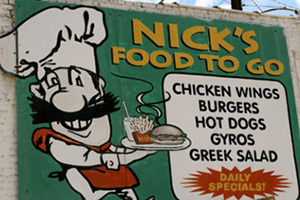 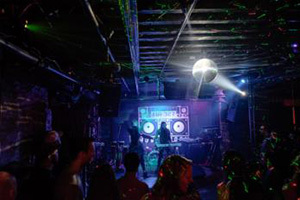 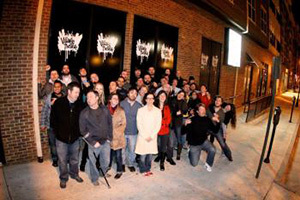 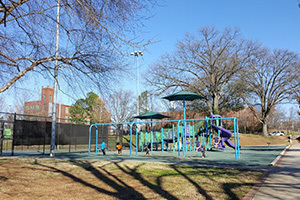 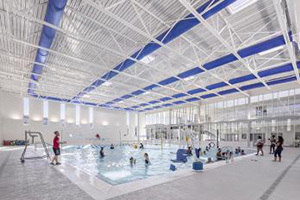 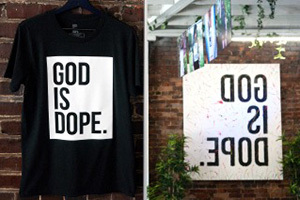 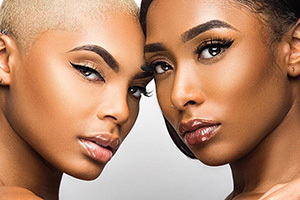 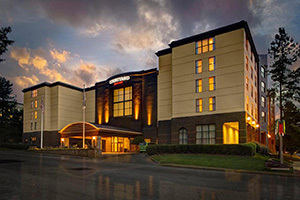 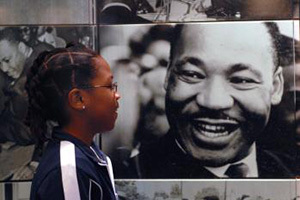