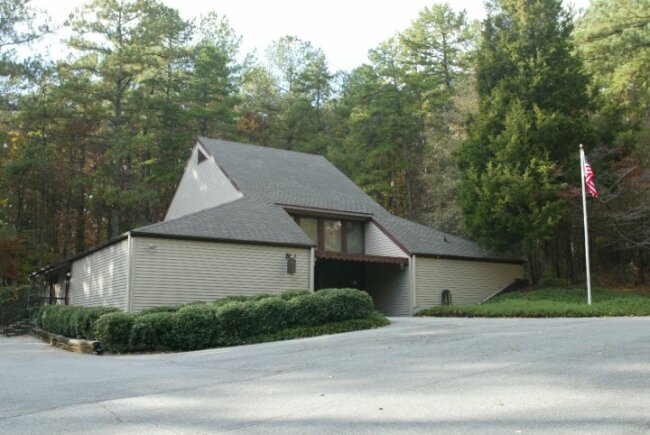 The Youth Museum is a non-profit educational center offering imaginative tours for elementary and middle school classes. Located in a natural setting, the Youth Museum's property is adjacent to the Cheatham Hill area of Kennesaw Mountain National Battlefield Park, three miles west of the Marietta Square off State Highway 120.

The Cobb County Youth Museum was organized by the Junior Welfare League in 1964. Its purpose was the creation of an educational resource center through which the youth of Cobb County and surrounding areas could enrich their educational, cultural, and recreational lives. In September 1964, the Youth Museum Guild was organized to prepare suitcase exhibits for school distribution.

On April 12, 1970, the Youth Museum building, exhibits, and surrounding grounds were officially opened and used as a learning center.The Museum acts as an extension of the classroom. Rather than view static exhibits, students are led by trained docents and are costumed and rehearsed for their roles in three historically staged areas. The content of the 2-hour tour is related to the elementary curriculum and includes an original puppet production.

The Youth Museum celebrated its 40th Anniversary in 2010! Thousands of students have experienced the wonder of acting out history and many have returned as teachers and parents accompanying their own children. What a legacy!

Currently, the Youth Museum serves approximately 15,000 people each year. The Museum is staffed by a director, office assistants, and tour coordinators. The Board Program Committee does research and writes the scripts.