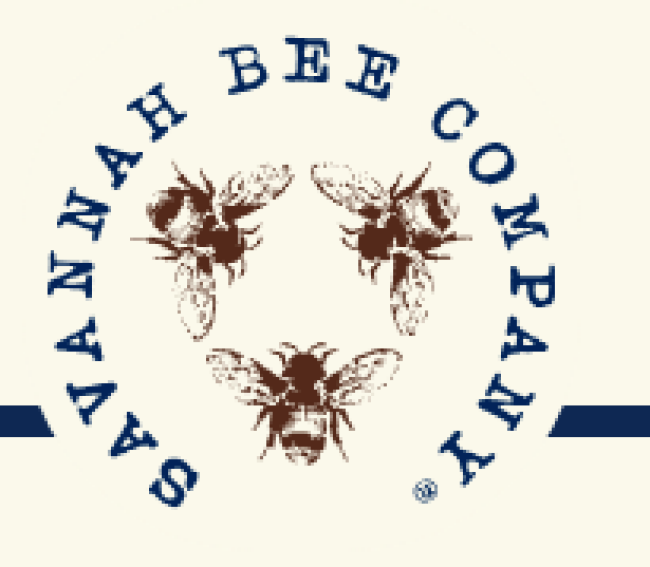 Ted Dennard is the Founder, President and head beekeeper of Savannah Bee Company. Growing up in Coastal Georgia, Ted’s journey into the magical world of bees and honey was sparked by an elderly beekeeper, Roy Hightower who believed in bee keeping as a way of life. 35 years later, Ted’s passion hasn’t waned. Ted backed into business in 1999 when his friend opened a store in Savannah and began selling his tupelo honey. Three years later, Savannah Bee Company was officially born. Today, Ted remains dedicated to sharing the world of bees with others and introducing new honeybee products to market. He loves his family and surfs when he can.

We strive to live as bees live: symbiotically with nature and in a manner that contributes positively to the world around us. We continually improve the ways in which we operate for our customers, the environment and each other. We have fun while helping this company grow. Our talented team is of varied backgrounds which helps enrich us all and adds balance so we can take on the diverse work needed to make a great company. 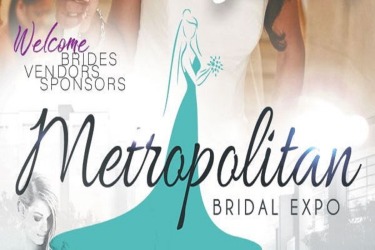 Plan out the wedding of your dreams! Meet some of Savannah Metropolitan area's best wedding vendors in one centralized location!

Showcase your business in front of brides by registering to become a part of our exciting bridal exposition today! 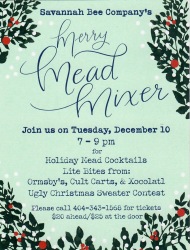 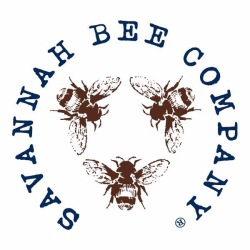 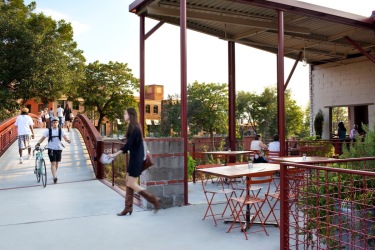 Savannah Bee Company Cost: Free,
Join Savannah Bee Company in welcoming Doria, the owner of Tipple Rose Apothecary, for an in store pop-up this weekend! Doria will be in-store all weekend to discuss and sample her teas. We hope to see you there! [click here for more]
USER SUBMITTED 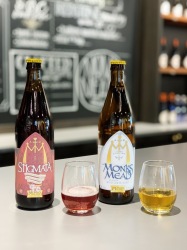 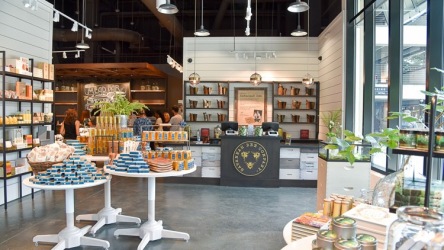