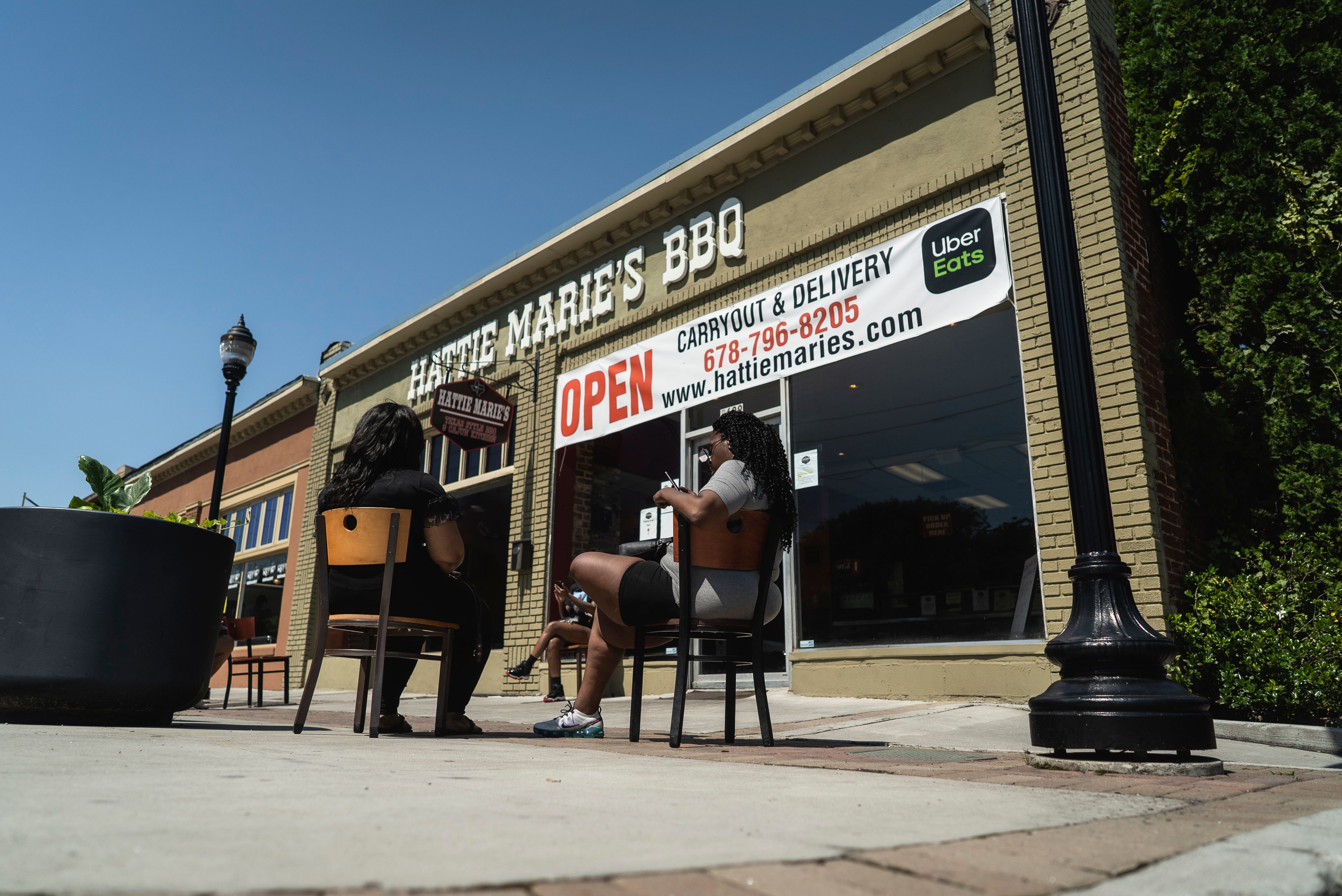 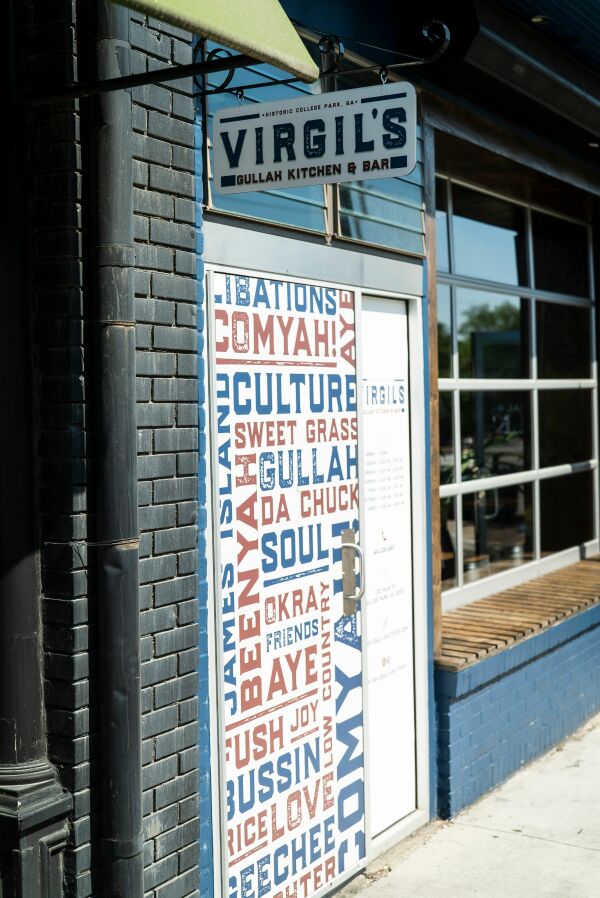 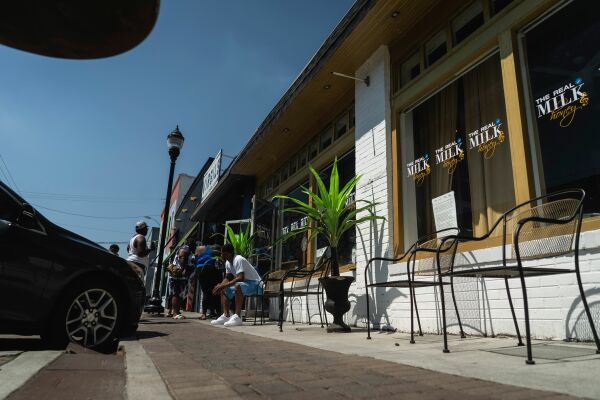 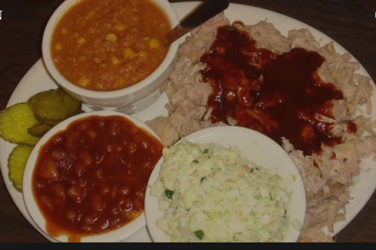 Popular with locals, serves up barbecue, catfish and meat-and-three with such essential sides as beans and coleslaw. | more...
facebook: @Barbecue Kitchen 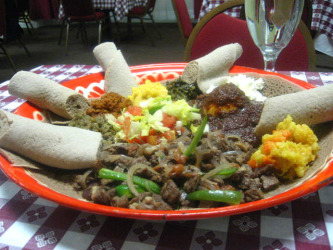 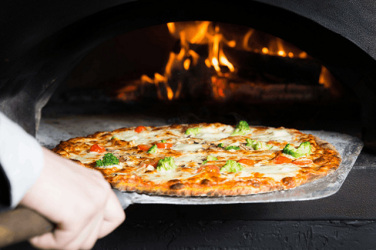 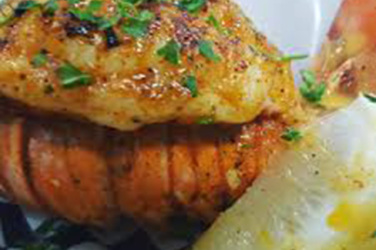 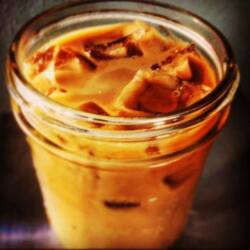 Drip Thru Coffee and Snack Shop Cafe or Coffee Shop 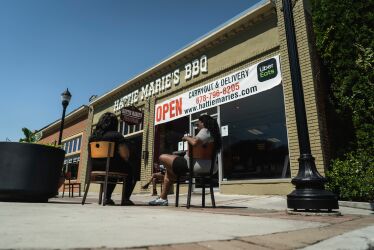 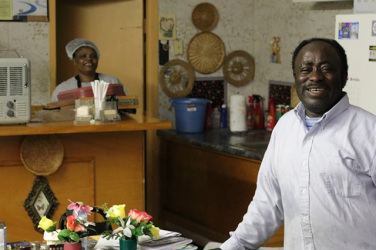 Black-owned Business
CL: Jollof, awakye, banku, fufu, and other traditional Ghana dishes — they are all on the menu at Mensah’s Home Taste restaurant on Old National Highway in College Park. Mensah came to the United States 27 years ago, and when deciding to open his own eatery, knew just what to name it. “We call it Home Taste — when you taste the food, it's just like you're back home in Ghana,” says the affable owner and chef. “When people from Ghana visit us here and they taste our food, they know it's the real thing — just like their mom used to make.”
No description provided | more... 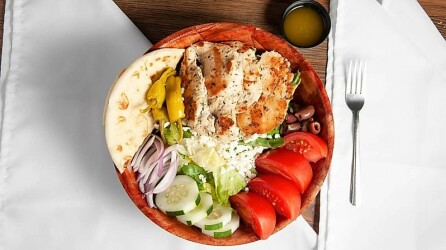 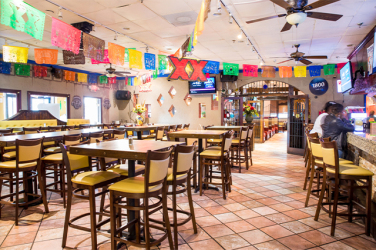 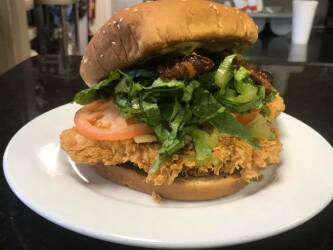 Except for the signs offering a daily fax of off-the-grill specials, Lunch on Main Street seems as if it were removed whole from another time. Try the fried pork chops on Monday and catfish on Friday. Also serving a raft of sandwiches and salads daily. Fulfilling your basic lunch needs. | more...
facebook: @Lunch on Main Street 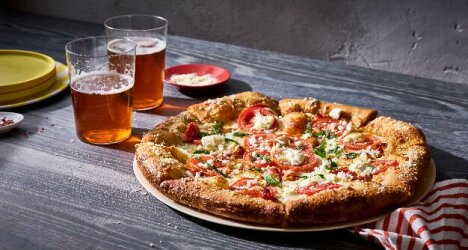 Part of a small Atlanta chain of trendy Asian cafes with a blend of influences. | more...
facebook: @Noodle 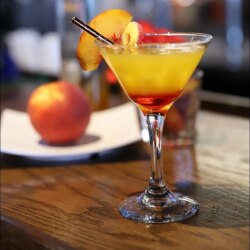 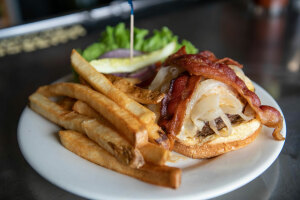 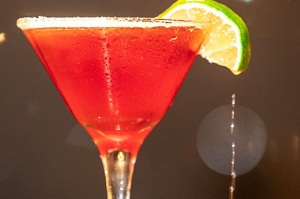 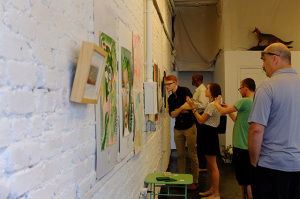 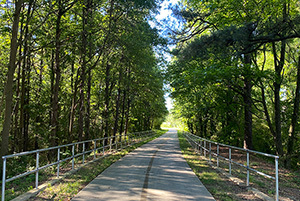 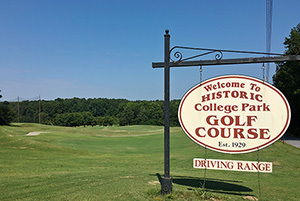 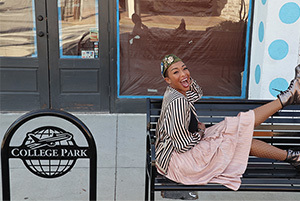 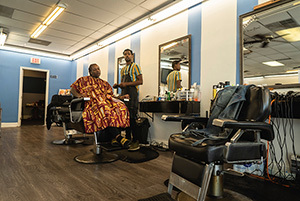 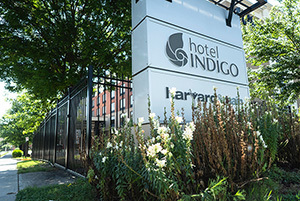 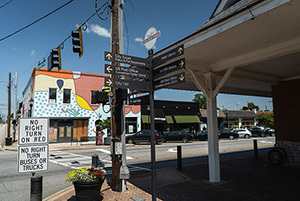