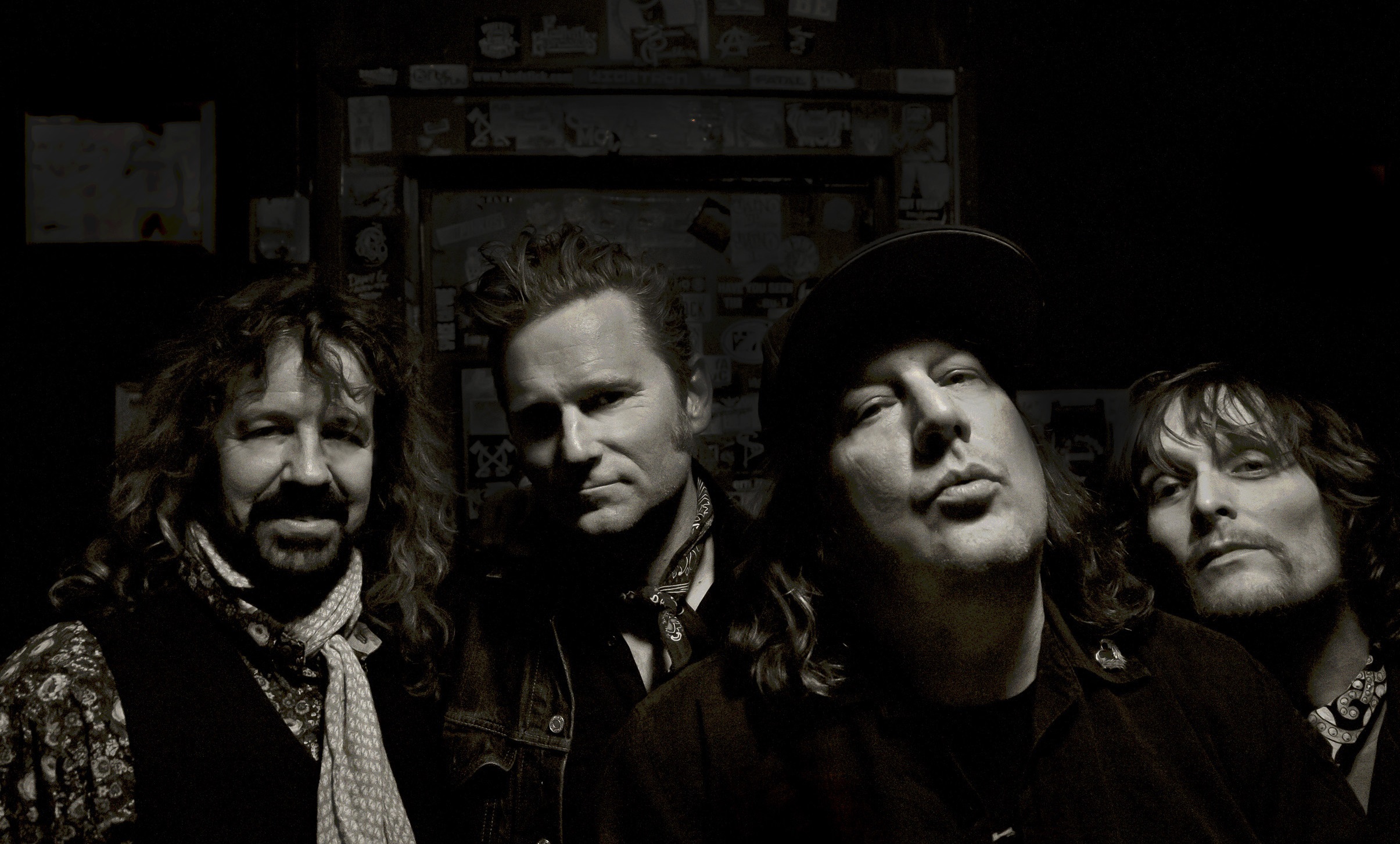 There are still lingering signs of Drivin’ n’ Cryin’s run of mainstream success in the late '80s and early '90s. Many longtime fans fell in love with the band watching them open high-profile gigs for the likes of R.E.M., and it’s not unusual to hear “Fly Me Courageous” or “Straight to Hell” on classic rock radio. That said, the band has survived two decades without a record deal by being much more than a nostalgia act. Kevn Kenny and crew have taken a approach grassroots to performing live, playing in 54 different Georgia cities and towns over the years. Homecoming shows at intimate venues help maintain goodwill as well, including a two-night stand at Smith’s Olde Bar that kicks off tonight.