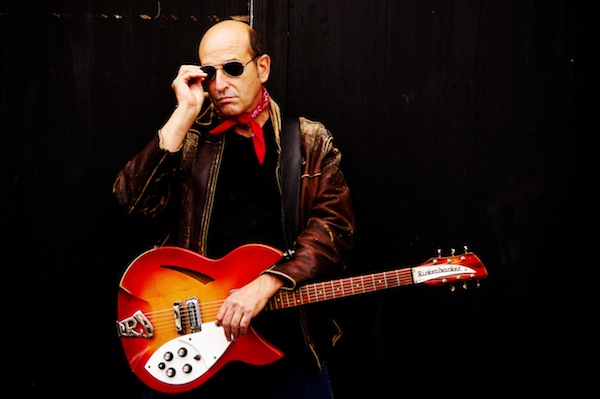 Tonight, Tues., Feb. 9, the Paul Collins Beat brings its seminal blend of power pop and roots rock back to Atlanta for the second leg of the "Garageland Rock 'n' Roll Extravaganza." Before the show gets underway, Sunbrimmer Records is bringing some crates full of LPs by the club to sell between 5 and 7 p.m. It' a Sunbrimmer pop-up record fair, so to speak. It's also a chance for folks to hang out, talk shop, buy some records, and holler at Paul and the rest of the bands before the music fires up. It's an essential element of the group's Garageland Tour, which kicks of tonight at 529.


For each tour stop, different local record shops are setting up before the shows to peddle their goods. "I have been trying to come up with some idea of how to get the rock 'n' roll community more involved with our shows so we could have better turn outs for all the bands," Collins says. "When I hit on this idea I didn't know how it would work, but now that we have done one tour with record fairs almost every night I am convinced it is my new model for touring; and it works! It gives everyone a sense of community and of rock 'n' roll history, having all these great vinyl records that we grew up with at the shows for the next generation to groove off!"

Above and beyond all else, though, Collins wants to throw a party. "The response has been fantastic," he adds. "The stores have all felt it was a great experience, and the kids love being able to enhance their record collections! It's a win/win situation all the way around! On top of that it's fun!"