A diary of A3C Hip Hop Festival 2011. The best of the three-day fest and then some 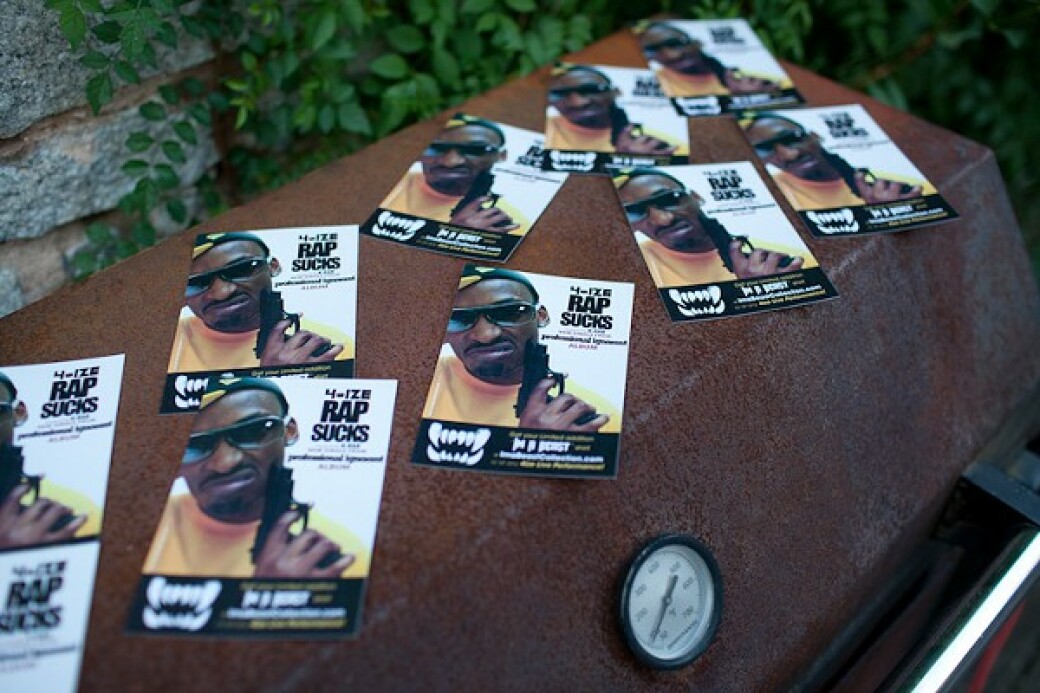 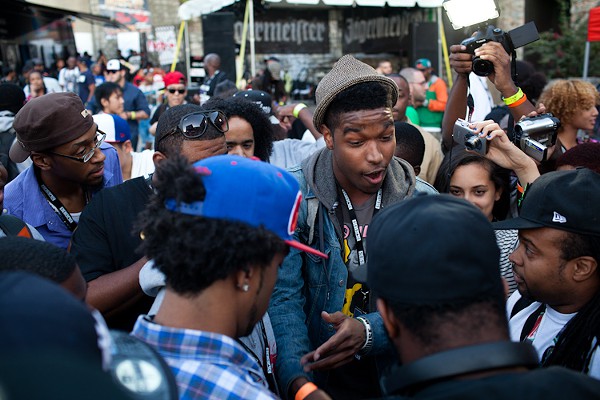 An impromptu freestyle cypher breaks out in front of the Masquerade on at A3C
Photo credit: DUSTIN CHAMBERS

This year marked the seventh year of the showcase’s existence and the second year it all happened in the same place — Midtown’s multi-level Masquerade concert complex. While it’s impossible to see it all, here are some of the highlights.

Something about the kickoff of the three-day fest brought out the animal in local MCs.

• Boog Brown lit up the night with the call-and-response hype of “Dope Girl Magic.”

• J-Live, Rapper Big Pooh, and Freeway topped off the national acts, but nobody had a presence quite like Señor Kaos and 4-Ize. The two dope boys of ATL’s regular indie circuit rocked as the recently formed duo, Ultra Beast. Kaos brought the animalistic appellation to life when he hit the stage dressed as a gorilla to perform “Rap Sucks.”

• Of the sit-down sessions, the iStandard Producer Showcase was the one to see. Jeron Ward and Rick Wallkk of the Grammy nominated Royal Flush duo were among the judges.

• Watching D-Roc of the Ying Yang Twins cut up in the media room was priceless.

Quote of the day:

“I put out an album, I put out a mixtape, Grind Season Vol. 1., and I fuckin’ work.”
— Boog Brown, on what fueled the fire in her opening night performance. 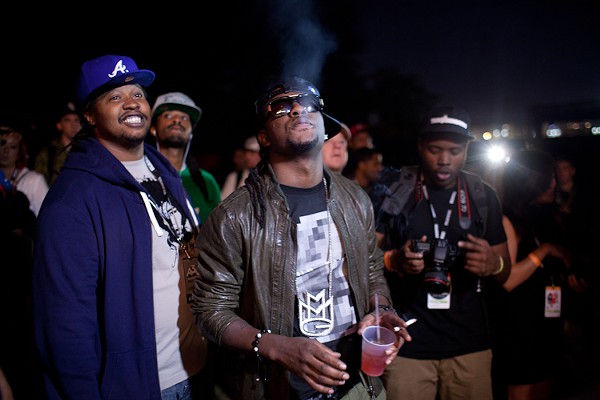 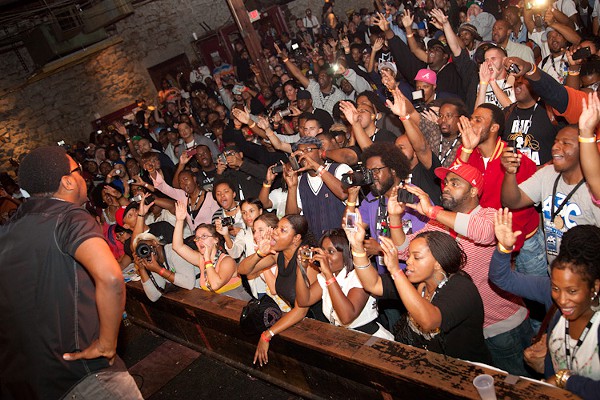