A3C draws crowds before drawing to a close. A3C always finds a way to top itself. 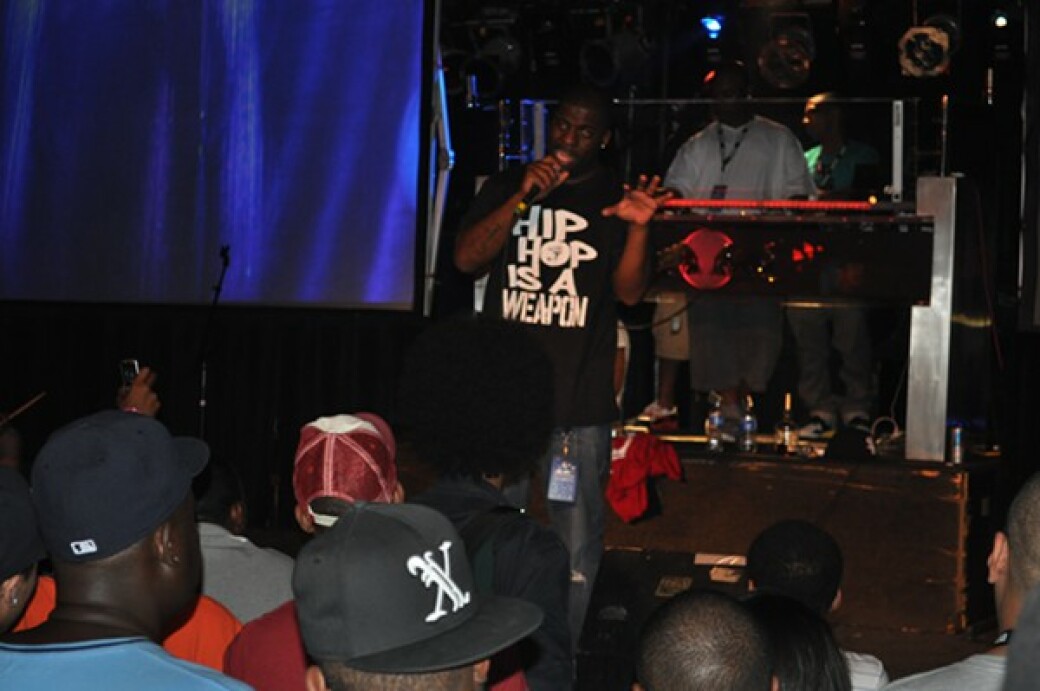 We figured most of you were either winding down from Saturday's events yesterday and weren't on a computer, so we saved your final recap of A3C until today.

For what was possibly the most diverse crowd the festival has drawn in its six year existence, Saturday's crowd was probably the most recognizable. Outside stages presented by internet powerhouses 2DopeBoyz and AllHipHop featured artists that have at least been on their own tours, put a number of albums out and might have been on TV already. 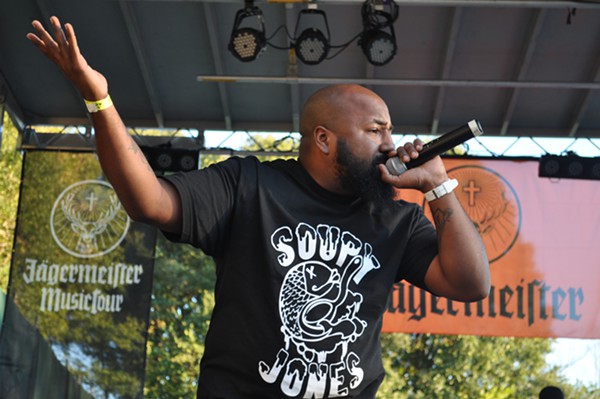 Atlanta underground favorite Sean Falyon rocked the 2DB stage and brought out his partner in Red Cup crime Playboy Tre who finally got a chance to rock a stage on his own after performing at A3C the last two years alongside B.o.B. 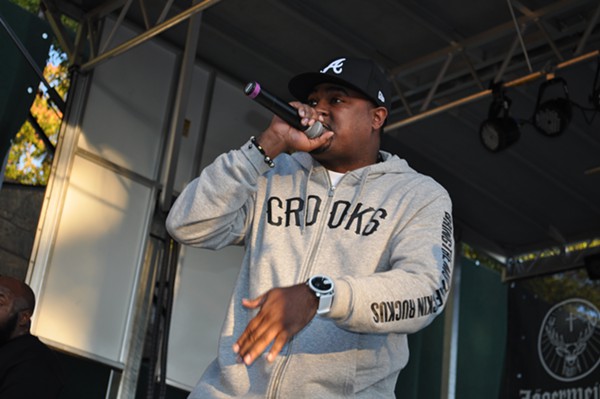 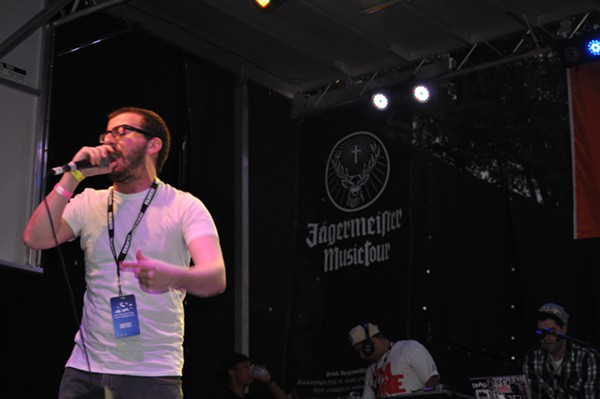 However, the most pleasant surprise of the stage was Brookyn's bi-focal wonder Soul Khan. Hate to make it sound like every time a white dude with glasses actually knows how to rap is such a marvel, but hey, it kinda actually is. 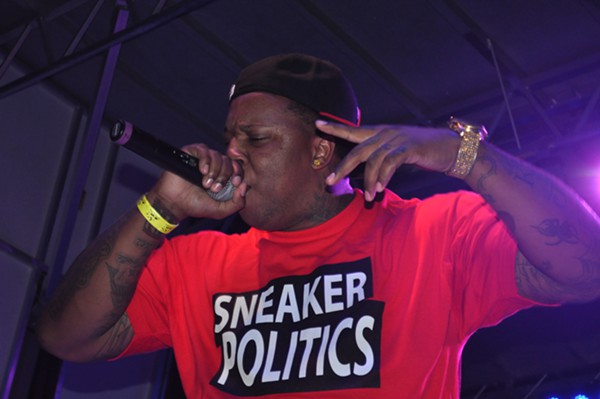 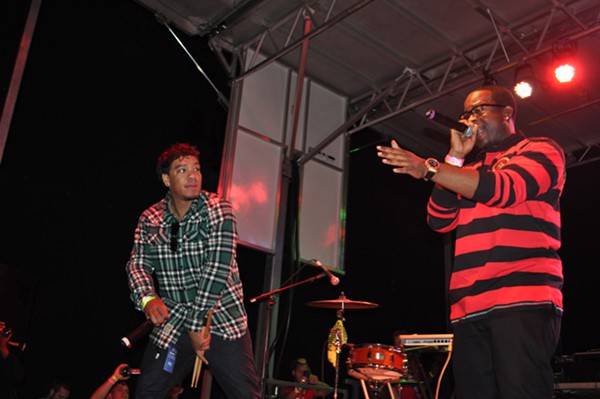 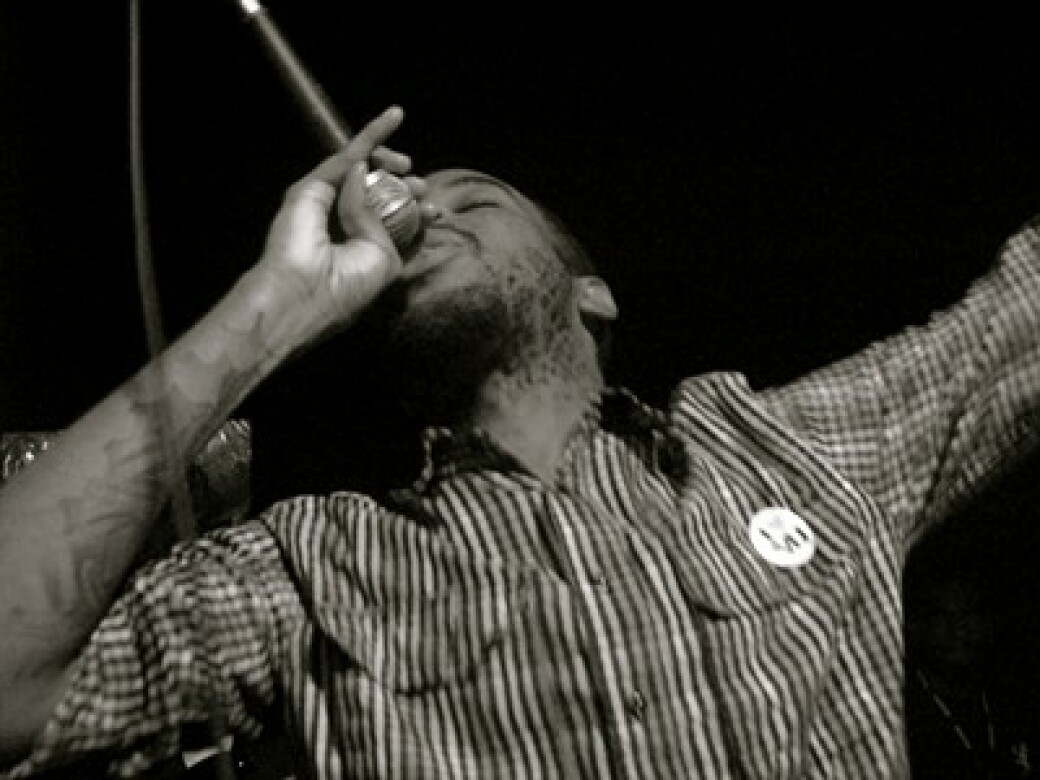 08/13/2010 1:17 PM
Local artists will have a chance to join other up and coming acts at the A3C Hip Hop Festival courtesy of ReverbNation contest
—Read Article
dummy