The literary-minded songwriter names an album track after an East Atlanta dive. 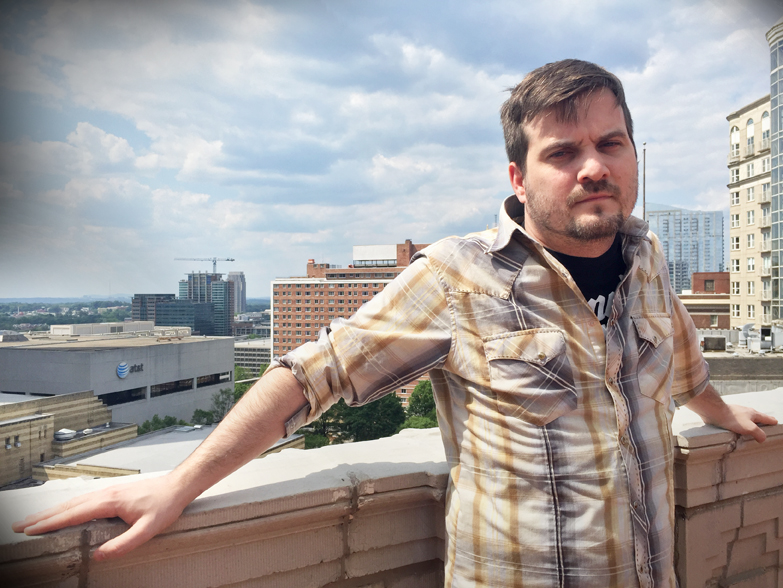 Creative Loafing's own music guru, Chad Radford will be celebrating his 34th birthday this evening at 529 in East Atlanta (across from the Flatiron). Come out and support our workaholic music writer as he takes advantage of some much needed party time. The event will feature performances from Deering & Down, a two-piece from Memphis, Tenn., with a certain country appeal. Greg King, singer and lead songwriter from Carbonas, will also be on hand with his new band G.G. King, as well as Predator, the rugged punk trio who's sounds are highly influenced by groups such as Buzzcocks, Trouble and Crime.-