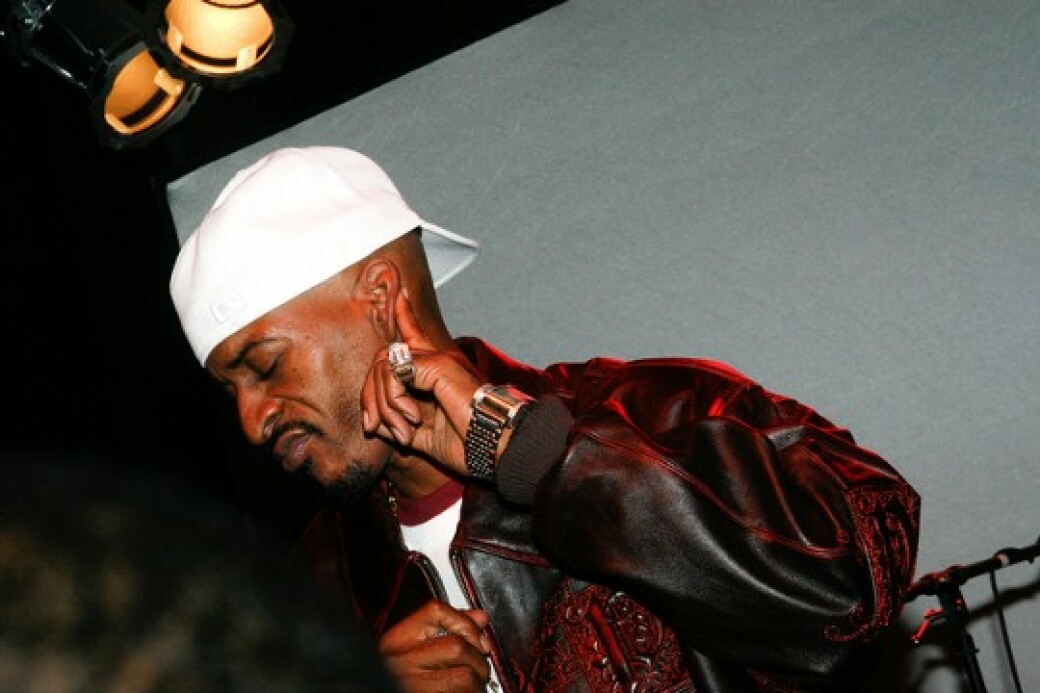 You know the feeling you get when the DJ makes the last call for alcohol?-

You know you probably don't need another Blue Moon, but what the hell? You're there; you may as well. Same goes for the A3C Festival. With more than enough acts to chose from, attendees staggered from one venue to the next looking for one last shot to keep them properly buzzed until next year.-

Though the entire final day was full of joyful hip-hop activity, the most potent shots of the night belonged to Rakim, Mike Bigga (Killer Mike), J. Cole and … Grip Plyaz? (We'll get to that later).