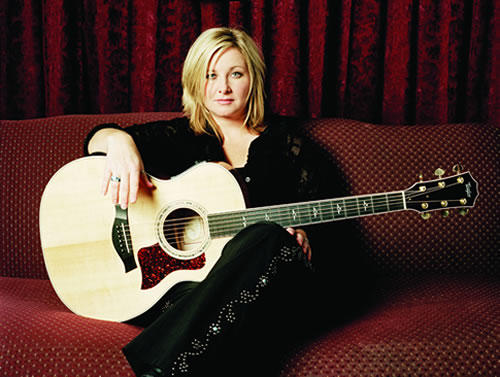 Tonight (Tues., Dec. 30th), Atlanta-based singer Diane Durrett performs a rare and intimate gig at Blind Willies. Durrett has been around the Atlanta Blues and singer/songwriter scene for many years, and has released four well received albums.

In 1999 Durrett took the plunge most musicians only dream of and moved to Nashville, with the big plans to make it in the music industry. Several peripheral jobs later (including a rather interesting stint as a limo driver) she has written a book called Driving Music City. Basically, Durrett has compiled a collection of vignettes describing her experiences chauffeuring some major superstars around Music City. Interspersed with anecdotes from her own music career and family history, Durrett pulls back the curtain just a bit to expose a few somewhat shallow and trivial "secrets" about the stars. Scattered and tangential, this ain't Shakespeare, folks. Hell, it ain't even the National Enquirer for that matter.

But Durrett is a much better singer than an author, and her show at Blind Willies will be a real treat for her local fans. Hopefully she will sing more than she talks.