How the multi-instrumentalist got personal with 'Are You Serious'

In the song "Left Handed Kisses," from Andrew Bird's latest LP, Are You Serious (Loma Vista Recordings), the words sung back at him in a duet with Fiona Apple come across as downright mean. "The point your song here misses is that if you really loved me, you'd risk more than a few 50 cent words in your backhanded love song," Apple sings.

It's a bit of post-modern discomfort that Bird knows all too well. "I used to play a lot of shows at Largo in L.A. where I followed a comedian," Bird says. "It was like, 'Oh ... This is odd. This guy's been talking about pizza and now I'm sharing this painful thing with you.'"

Baring it all never really suited Bird as a songwriter. "That's what I've always tried to avoid being," he says. "I always thought that to be distasteful. And here I am — I've become that."

With Are You Serious, Bird isn't exactly the sap he's making himself out to be. But the record shows off a side of his personality that's strikingly more personal than what he's shown before. With previous albums, Bird has encrypted romantic feelings in wry lyrics and instrumentals. But with Are You Serious, he wears them plainly on his sleeve. 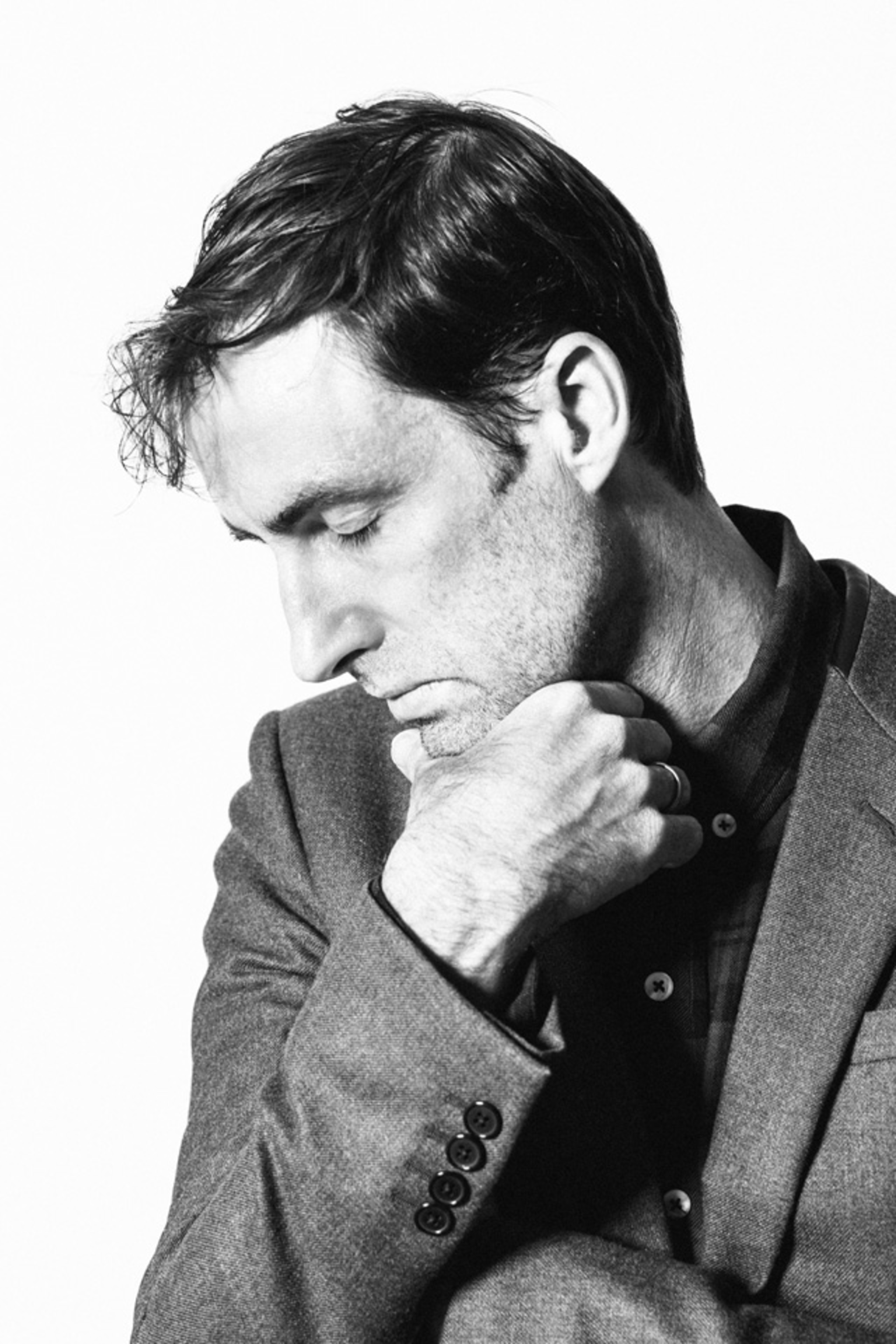 "Something happened in my life that caused me to be less patient with those impulses, to want to create something that's useful to everybody, or to as many people as possible," Bird says. "I lost patience with my own poetics and wanted to speak more plainly about real, visceral things."

The song "Left Handed Kisses" began as a bona-fide attempt at a love song, but it soon spun into the self-aware masterpiece of a conversation between Bird and himself — a dialogue that translated into a pithy duet with Apple. "I don't often write love songs," he says. "But that tends to be the number one topic of pop songs, so what kind of writer am I?"

The song was originally titled "Begging Questions" until Bird profiled his writing process as a project for the New York Times. The project fizzled under the weight of his own eccentricities

"I originally had a single point of view, of someone who's maybe a skeptic at heart, and has reason to believe in some sort of cosmic connection. But he's working through it. He's saying, 'Wait a minute, if I'm such a skeptic, how did I find this person in the sea of multitudes?'"

A second voice creeps in, goading the narrator for not being fully committed.

Eschewing outright adoration in favor of something more veiled has defined much of Bird's internal dialogue throughout his career. But while "Left Handed Kisses" shifts the perspective away from typical style, Are You Serious fits in with his previous work. The album's first single, "Capsized," has been part of Bird's touring repertoire for more than a decade. It's the song's staying power that makes him thrilled to include it here.

"The fact that it's the quote-unquote 'single' is refreshing," he says. "What made it work for so many years on stage is that it changes according to my moods. A lot of times, the singles are the worst — you can't move left or right. This song, no matter how I feel, it'll come out differently and still be cool."

Placing "Capsized" on the record shows the magnitude and staying power of the other things in Bird's life. Recent existential quandaries over everything from birth and death to situations with loved ones have driven him to express a more serious side of his emotions. But the most freeing influence, it seems, has been marriage.

"Knowing who you're with, and knowing that's going to last, is a major factor," Bird says. "I deal with this in the album's title. For songwriters, there's an expectation that you've lived it, that it's autobiographical, and it's there for everyone's consumption. Where does sincerity fit into this?"

Where an old song perpetually finds new meaning, and a new song purges old insecurities in the name of love, Are You Serious finds room for plenty of sincerity to flourish — seriously.