For Americans of a certain age, learning that the Southeast Asian country of Cambodia and its capital, Phnom Penh, served as the proving ground for a thriving, progressive rock 'n' roll movement during the 1960s and '70s is an astonishing revelation. Released in May, Don't Think I've Forgotten: Cambodia's Lost Rock and Roll is the soundtrack to a documentary film by John Pirozzi, which chronicles this little-know facet of modern history.

Pirozzi uses interviews with musicians accompanied by recordings and archival performance footage to illustrate the adventurous saga of Cambodia's youth, which had rapidly evolved after the country achieved independence following World War II. Pirozzi's camera renders in stark terms the reign of terror by the radical Khmer Rouge, which permanently altered the trajectory of Cambodian culture.

During the Vietnam (or, more accurately, Indochina) War, Cambodia was subject to military incursions, bombing campaigns, and other intrusions by adversarial neighbors and the United States, including a CIA-supported "regime change" in 1970 authorized by President Richard Nixon. In no small way, the ouster of Prince Norodom Sihanouk, the popular arts-supporting national leader (and amateur musician), enabled the ascendancy of the Khmer Rouge. Ultimately, the Rouge put an end to the musical movement chronicled in Don't Think I've Forgotten by killing most of the participating artists.

Pirozzi's film was painstakingly assembled from photographs pulled from shoeboxes in closets, film shot by fans, newscasts, album cover art, and concert posters. Likewise, the 20 diverse and engaging tracks on Don't Think I've Forgotten were culled from the precious few copies of vinyl records that remain in private collections.

Fans of kitschy pop and lounge music will appreciate the languid crooning of singers such as Sinn Sisamouth ("Under the Sound of the Rain") and Chhoun Malay ("The Story of My Love"). A combination of Elvis and Sinatra, Sisamouth is considered the King of Cambodian pop, admired by listeners across demographic boundaries. One of Sisamouth's frequent collaborators was Malay, a peasant girl who became one of the country's top female singers. She brought along her love of Hank Williams' music when she emigrated in 1981 and settled in Alabama where locals learned to appreciate an Indochinese twist on the songs of their favorite son.

Other selections show the influence of psychedelia, garage rock, and surf music, which the Cambodians heard courtesy of American G.I.s stationed in the region, and from records brought home by relatives and friends traveling to Europe, especially France, the country's former colonial overlord.

"Dying Under a Woman's Sword" by Yol Aularong and Va Sovy sounds like an alternate take from a 13th Floor Elevators recording session, rife with electric guitar energy and the wild ravings of Aularong. "Crazy Loving You" by Drakkar is essentially a Southeast Asian-ized cover of any number of songs by the Seeds, Buffalo Springfield, or Quicksilver Messenger Service: Lots of jangly guitars, wah-wah pedals, and Hammond B3 organ. And if you ever wondered what James Taylor's "You've Got a Friend" would sound like sung in Khmer, look no further.

Don't Think I've Forgotten: Cambodia's Lost Rock and Roll is an essential document for anyone with an interest in the history of popular music from around the world. The album's context is just as important as the music, and both contain lessons that should never be forgotten. (5 out of 5 stars) 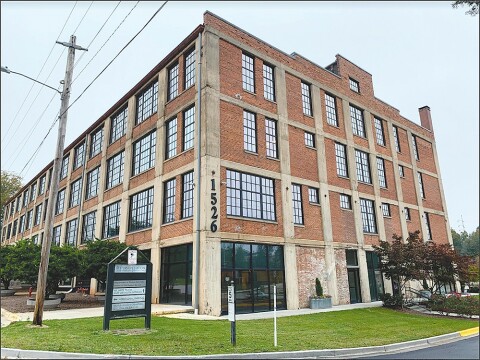