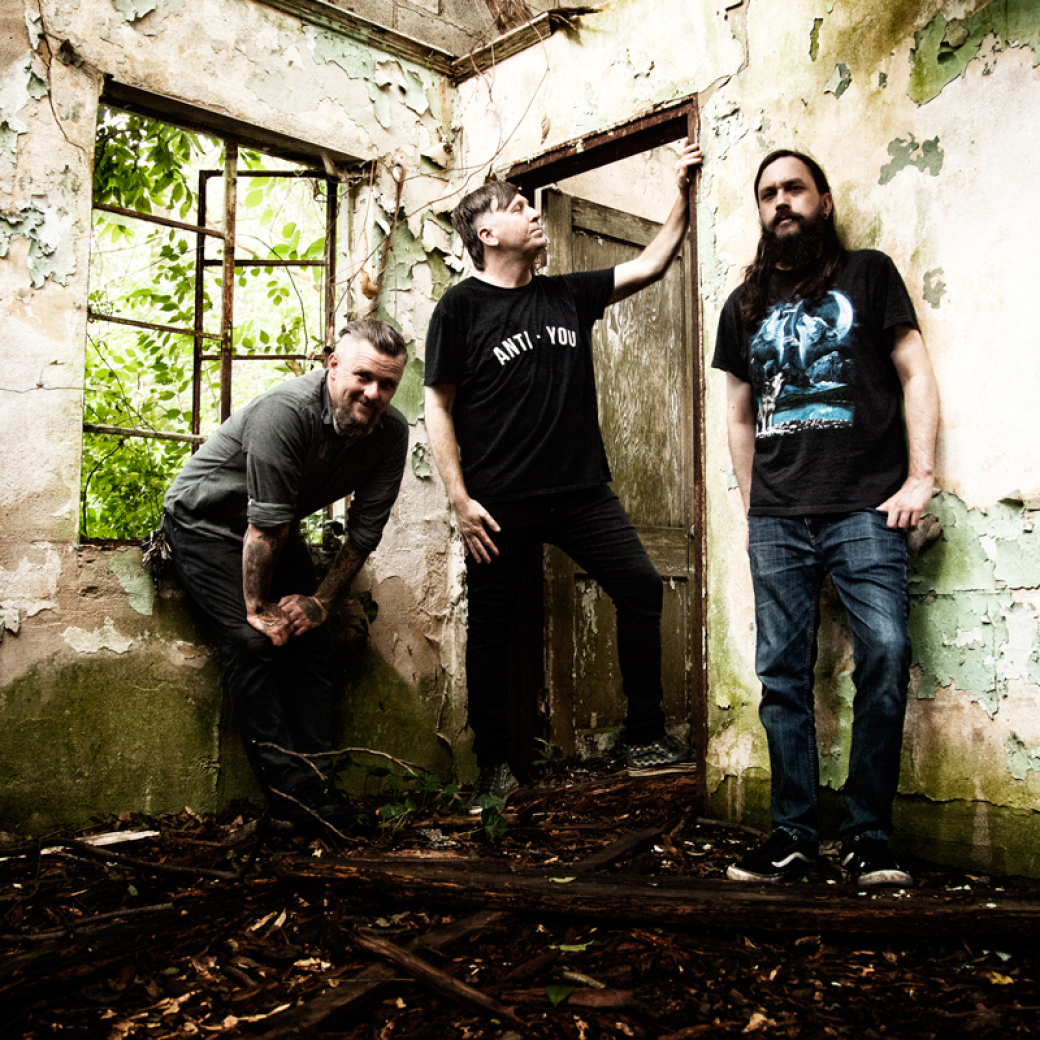 Whether on stage or in the grooves of 2016's debut full-length, Gold, the up-tempo and fully aggressive sound wielded by Atlanta noise rock trio Whores. packs quite a punch. Pummeling rhythms courtesy of drummer Donnie Adkinson and bass player Casey Maxwell underscore singer and guitarist Christian Lembach’s heavy-hitting riffs and ire for society’s shortcomings. Songs with titles such as “Mental Illness As Dating Ritual” and “I See You Are Also Wearing a Black T-Shirt” read like crass inside jokes. However, they are real-world musings that rail against modern musical culture. As for the polarizing band name, it’s simply meant to remind listeners of the cruel, dehumanizing labels society flippantly assigns to “others.”

It's been seven months since Whores. played an Atlanta show. Catch them at the Masquerade before they head back out on the road for a stretch of shows in February with Washington, D.C's melodic death metal torchbearers Darkest Hour.