Are you looking forward to the Inman Park Festival 2006 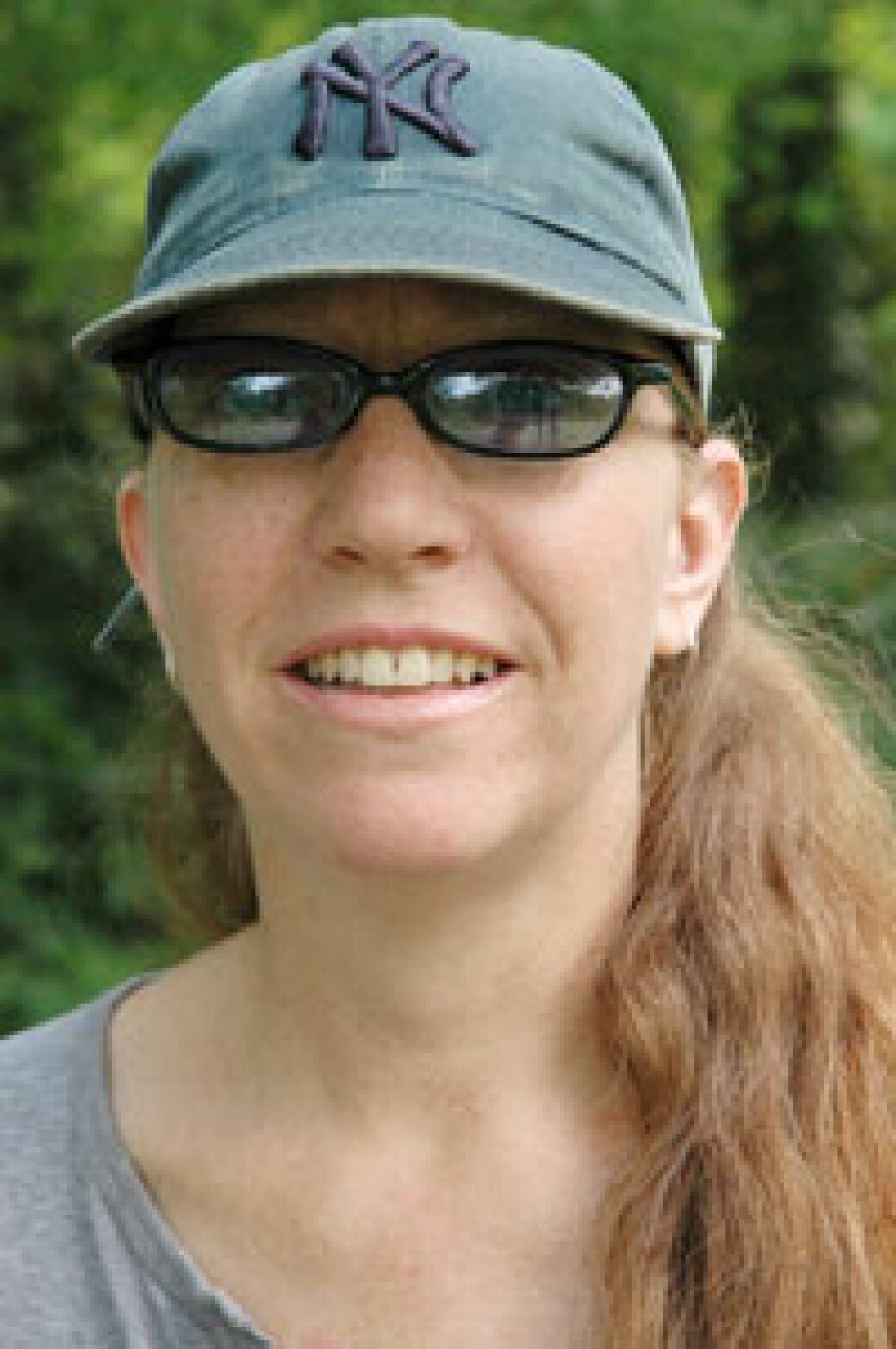 Lea: Yes. We have the Marching Abominables and the Inman Bark, dogs from the neighborhood. The parade is unique and most of the people are from the neighborhood. It makes the festival more endearing and personal. We start with artists from Inman Park but also welcome artists from everywhere. Some would like for it to be exclusive, but those of us who truly love Inman Park want to celebrate our neighborhood [[[and] also want to welcome everybody from outside as well.

Brad: It brings great energy to the neighborhood and the quality of the art is good. There's always characters there and families with kids. There's a lot of Atlanta history at Inman going back to the '20s when the Candlers settled and the way the neighborhood has been kept up has its own grandeur about it. That's rare for Atlanta that things don't get torn down and replaced with something new. The festival bonds the neighborhood.

Chris: I don't like it. The flip-flops, the weird, mean women with their little rap superstar lesbian girlfriends, dressed like 50 Cent or Nelly, all in Fubu. The fat women in hemp necklaces, crying babies, drunk people. It invites a lot of Buckhead Levi-Docker-wearers eating fuckin' funnel cakes, drinking $4 water. And what the hell is a tour of homes, anyway? Explain that shit to me. If I were to go through someone's house, technically it's called casing the joint.

Streetalk: Will soccer ever make it big in Atlanta? Article

'We all grew up playing soccer in Dekalb County in high school. The key is to have a soccer specific stadium rather than playing the Georgia Dome or Bobby Dodd.' | more...

Streetalk: Is America in good hands with the class of 2010? Article

'We might be a little discontent, disillusioned even, but we feel that we can do something about it. We want to reinvent that wheel.' | more...

Streetalk: How's that food at the ballpark? Article

Streetalk: What was mom's impact on you musically? Article

'My mom knew there weren't many female guitar players to look up to, so it's really cool to have someone to push you, to encourage you, and found role models for me like Kim Gordon and P.J. Harvey.' | more...

Streetalk: Is Atlanta a good market for your art? Article

'Atlanta's market has a lot of prospect, but it's actually sound because of the diversity of the people: the blacks, the whites, the greens, the yellows, whatever. When it comes to income level and the age group, they are so diverse and that's really an avenue for expanding a market.' | more...
Search for more by Jeff Slate