"You think there's a love affair here?" a young writer asks his idol in the middle of Nilo Cruz's Sotto Voce.

"There's more than one," she replies. "Writer and student. Youth and old age."

That the two of them never meet face-to-face is yet another layer Voce leaves its audience to savor and pick apart themselves.

In 1939, more than 900 Jewish immigrants fleeing Nazi Germany aboard the S.S. St. Louis were turned away from the port of Havana. After being rebuffed by the U.S. Coast Guard as well, they were eventually returned to Europe where most of those aboard were captured and sent to concentration camps. Their plight is at the center of Sotto Voce, but the play, set at the turn of the millennium, is hardly a straight-ahead historical drama. It's a story about how memory and guilt haunt those left behind.

Actor Marianne Fraulo anchors the show as German writer Bemadette Kahn, a shut-in living in New York. She is pursued by Saquiel (Louis Gregory), a young Cuban researching the life of Ariel Strauss, a Jewish man among those aboard the St. Louis. Saquiel tracks Bemadette down after finding her decades-old love letters to Ariel. As he coaxes out her story, their phone conversations and online chats become charged with romance as her long-dormant feelings for her lost love are brought back to the fore. Fraulo brings a gravitas to the role that allows the affair to breathe with lifelong regret, self-aware humor, and an acknowledgement writers can be like vampires, plundering the memories of others for their own ends. The strength of Fraulo's performance ultimately keeps it from feeling as if Bemadette is being exploited as she allows this young man — or at least his voice — to stand in for the one she lost years ago. 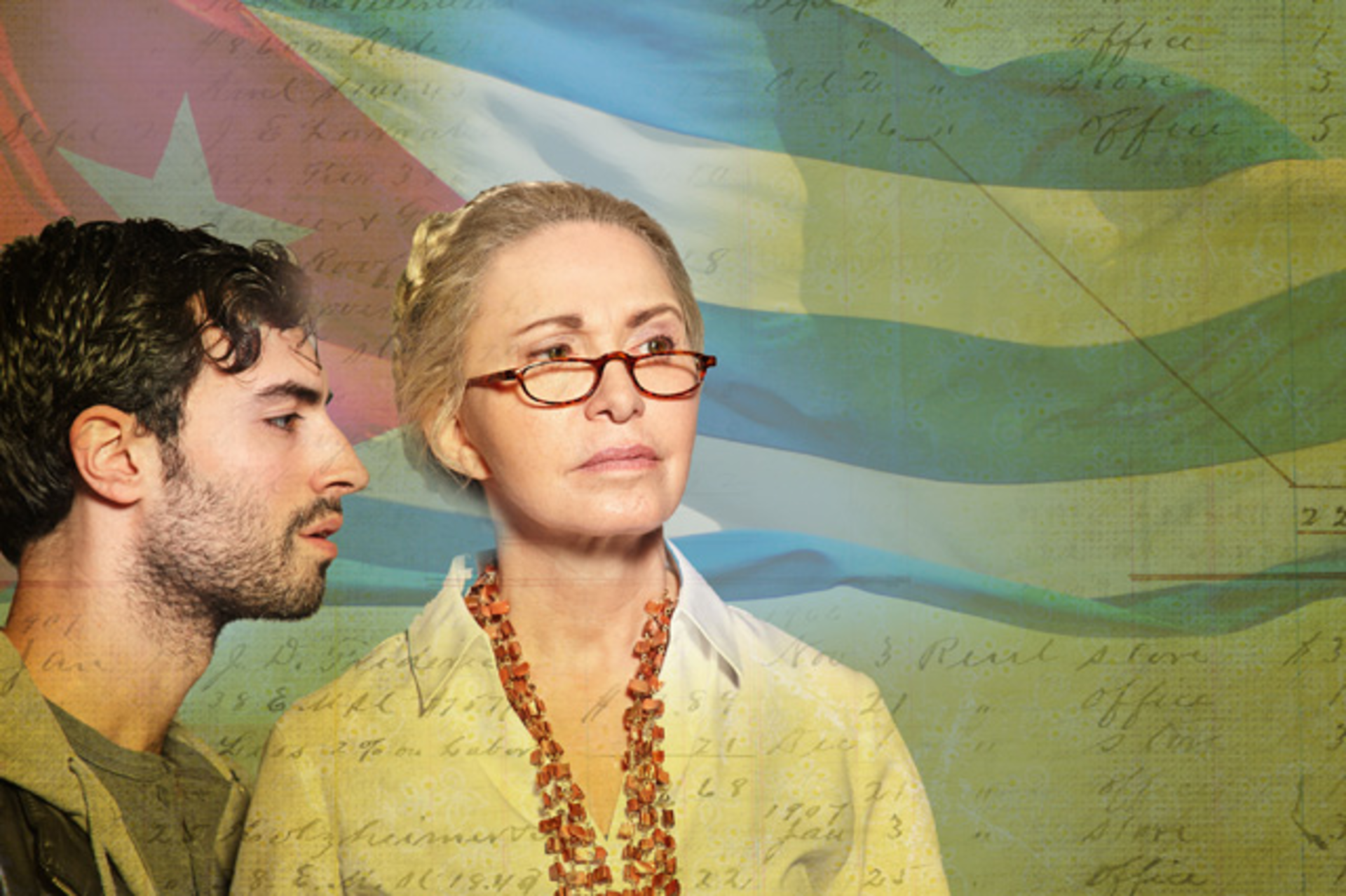 Staged in Aurora's studio theater, the lush multimedia production makes good use of the intimate space with projected images, film, and the roar of ocean waves, but doesn't overwhelm, allowing its cast of three to fill the room. The rapport between Bemadette and her housekeeper (Denise Arribas) goes a long way toward making the minimal set feel lived-in and warm. Voce is being billed as a conversation starter on the treatment of refugees the world over, and while it is that, the conversation playwright Cruz seems to want to have is much more personal. As Bemadette and her young man share the stories they are each burdened with and sometimes horrific secrets are revealed, it becomes clear that for them to move forward they must first reckon with their histories. Here in Georgia, a chance to pick that conversation up is always welcome.