With the efficiency of worker bees in a hive, members of the Irene Moon Laboratories in Athens, Ga., have stepped up artistic activities for a long year of productivity. The operation is buzzing, but the queen bee is doing anything but laying eggs. On the contrary, the entomology-obsessed founder Irene Moon has been presenting some real gems lately.

For nearly three years Moon has been delighting (and frequently bewildering) audiences around the United States and Europe with her bizarre but extremely enlightening "learning opportunities." Her upcoming show at The Contemporary, "Parasitoid and Our Best Behavior," is no exception. It's a signature Moon presentation centering around the life of the Nantucket pine tip moth and its related parasites with slides, flip charts, geriatric dance breaks and handouts, as well as the bonus screening of Lab member Chris Jolly's film "Curse of the Seven Jackals," which, "by the way," Moon beams, "won Best Feature in the New York Underground Film Fest this year."

While Moon's concept of the learning opportunity as performance art may seem unusual, there are conventions used that enthusiasts of performances will recognize and appreciate. Interaction and audience participation are essential elements in a Moon show. Questions are encouraged during certain portions of the lecture and sometimes pop quizzes are spontaneously sprung on audience members.

As an actual employee in an entomology laboratory, Moon knows her topic well. Information regarding the helix aspersa snail, the deathshead moth or the lepodoptra will be completely factual but will be presented in a David Lynchian fashion. Whatever the subject may be, the more peculiar characteristics will be accentuated. Donning matching fur cuffs, long gloves and heavy eye make-up, Moon comes off as a combination of Cruella De Vil and a strict yet nurturing fourth-grade teacher. Wit and humor are important in her lectures, which have been the opening act for bands in venues as diverse as the Knitting Factory in New York, Sluggo's in Pensacola, Fla., and an abandoned cathedral outside Amsterdam. While thrill-seekers expecting to hear a band may not be interested in listening to a lecture, some cleverly disguised jokes tend to loosen them up. "The challenge is education in all environments, presentation of the factual information," Moon says. "Generally the lectures are well received and the audience may have an initial shock period but quickly become involved in the learning process. Interest increases in the handouts as the lecture continues. It's rare for audience members to become aggressive. At times paper airplanes will fly, followed naturally by a proper scolding, but it truly is an experience for your pleasure or perhaps only just for mine. Truly for a success, members of the audience, consciously or unconsciously, must learn a vital bit of information. The Laboratories are interested in the limits of what people will watch, varieties of lecturing and the 'Lawrence Welk' show."

When her pointer is set aside Moon concentrates on accompaniment music and art installations. Although the upcoming show at The Contemporary will not include visual art, it will include an original soundtrack. "Music is increasingly important in the lecture," Moon says. "Now the function of the torch song is apparent in such hits as 'Fly Me to the Blossom' and 'My Darling My Centrifuge.' Music is also naturally used for emphasis, drama and just the general laboratory MUZAK." Her newest release, "Floralaldehyde," with the Athens band the Noisettes features field recordings of an insect biochemistry laboratory "to give you that lab coat feeling in the privacy of your own living room," Moon says.

Though Irene Moon's show can be a little difficult to explain, one thing is for sure: It will be a unique and interesting presentation. Just make sure to keep the gossiping to a minimum. We wouldn't want to find anyone in the corner with his or her nose in a chalk circle. 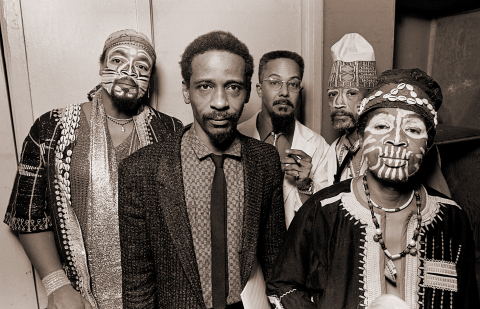 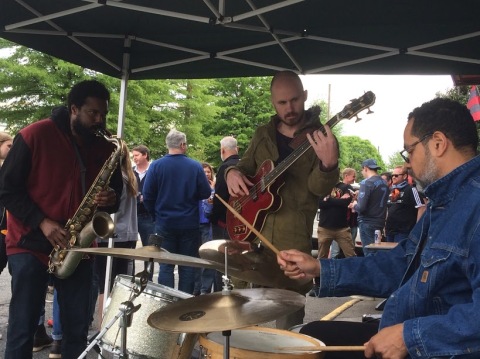 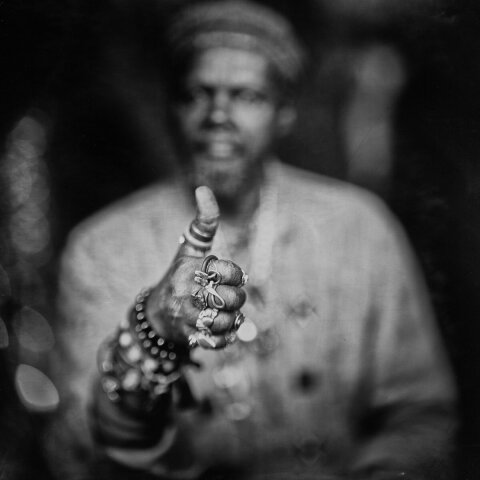 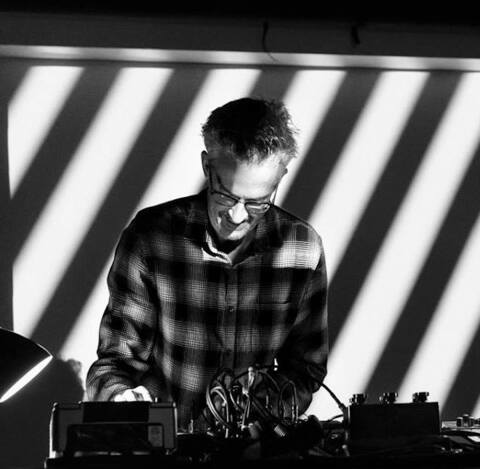 Mark Hosler brings 'Escape From Noise' to the Bakery Article 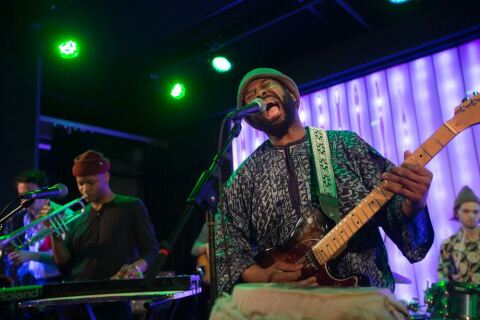