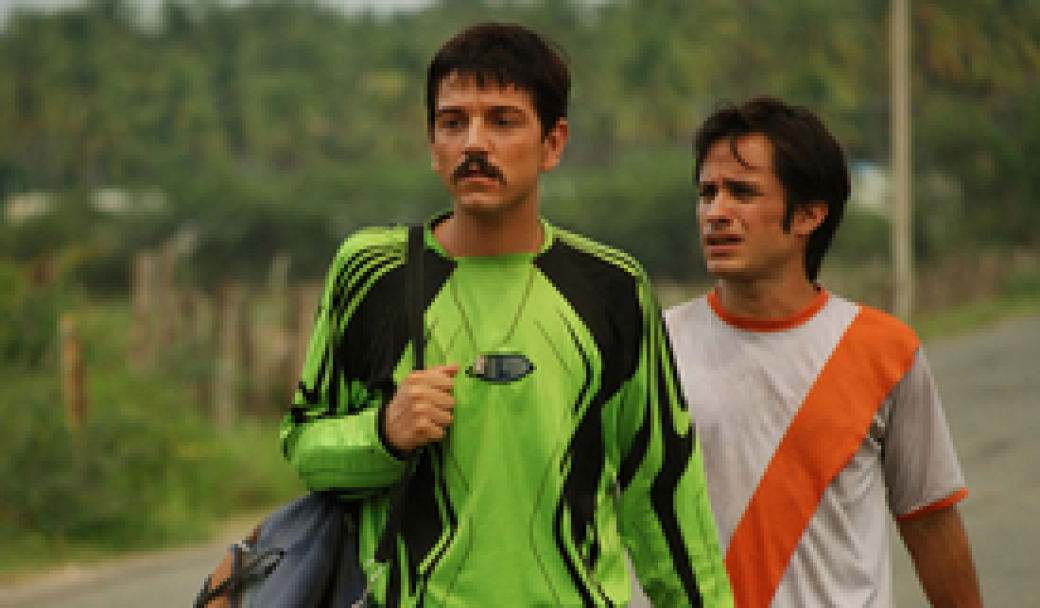 Photo credit: Courtesy Atlanta Film Festival
Atlanta Arts Festival 2009
By Lizzy Encarnacao Friday April 10, 2009 04:00 am EDT
Blockbusters will quiver in their boots when the ATLANTA FILM FESTIVAL commandeers Midtown. Boasting more than 160 films in 10 days, including everything from foreign films to not-really-love stories to documentaries, the fun begins with an opening night gala at the Rialto Center Thurs., APRIL 16, featuring the world premiere of The People Speak. Special appearances include Jasmine Guy, director Chris Moore and author Howard Zinn. In collaboration with the festival, the GEORGIA BIG PICTURE CONFERENCE will acquaint budding filmmakers with the ins and outs of the film production industry in a series of workshops Fri.-Sun., APRIL 17-19. If your goal for the week is to stay out of the light of day, purchasing an all-access festival pass will get you into every screening. Opening night gala: $50-$85. 7:30 p.m. 80 Forsyth St. Atlanta Film Festival: Through April 25. $8-$300. See website for films, dates and times. Landmark Midtown Art Cinema, 931 Monroe Drive. 404-352-4225. www.atlantafilmfestival.com.

Sun., May 3 | more...
Search for more by Lizzy Encarnacao