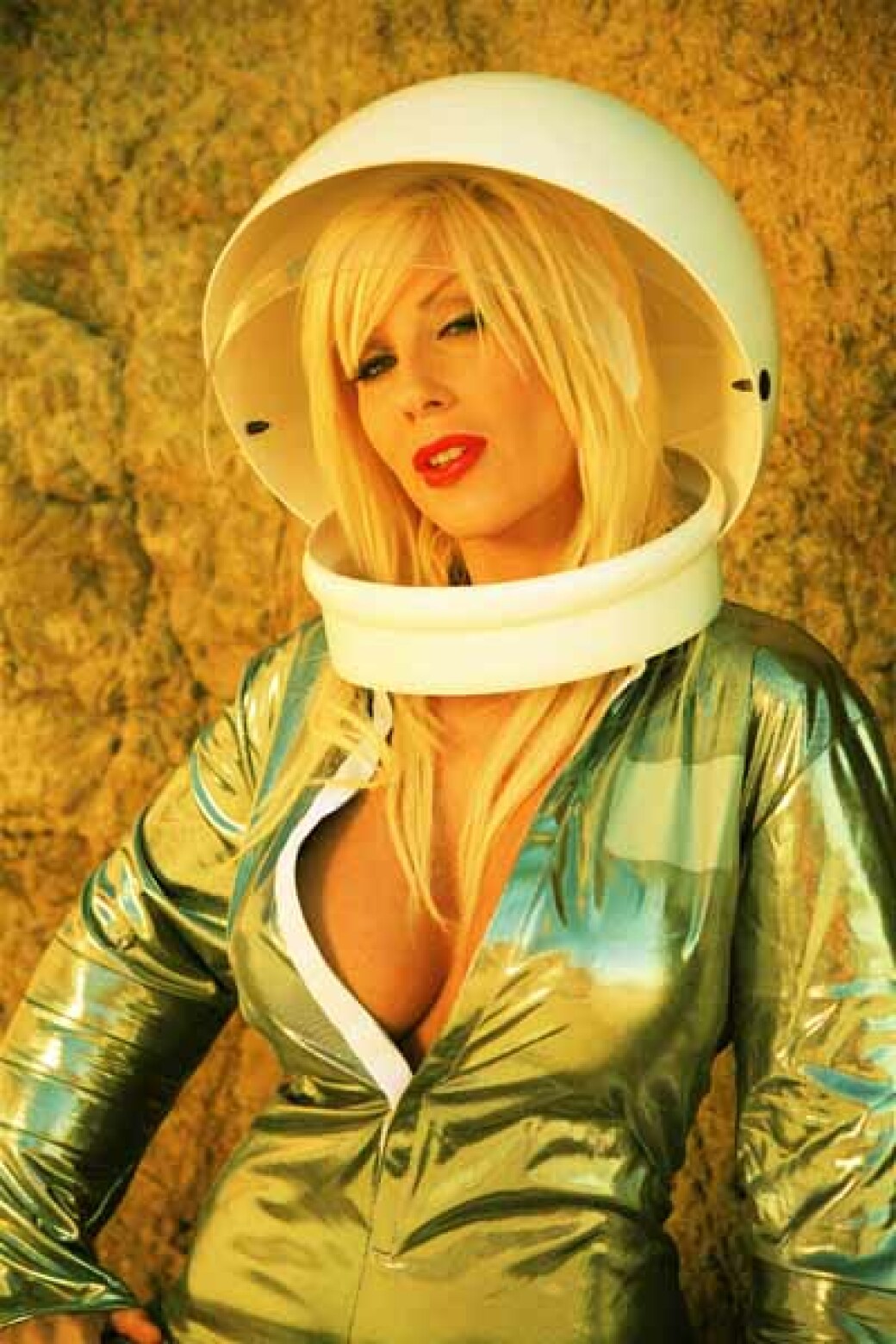 Photo credit: Courtesy auff.org
Atlanta Underground Film Festival 2008
By Cinque Hicks Wednesday August 20, 2008 12:04 AM EDT
Bad lip-synching! Toy spaceships on strings! Bras made out of seashells! Witness these and many other pilfered moments of high camp in Mike Davis' feature film Sex Galaxy at the ATLANTA UNDERGROUND FILM FESTIVAL, beginning Wed., AUG., 20. Davis assembled Sex Galaxy from more than 40 public-domain film clips and calls his film a "100 percent recycled movie." Far from alone, Galaxy joins 18 other alternative features and dozens of genre-busting shorts for the five-day festival taking place in venues throughout Atlanta. Other feature films include Tokyo Cowboys, about foreign desperados in Japan, and What Are We Doing Here?, a bracing look at how aid to Africa has backfired. Animation gets a room of its own with the Animation Attack! program. Through Aug. 24. $6-$35. See website for dates, times and locations. auff.org. 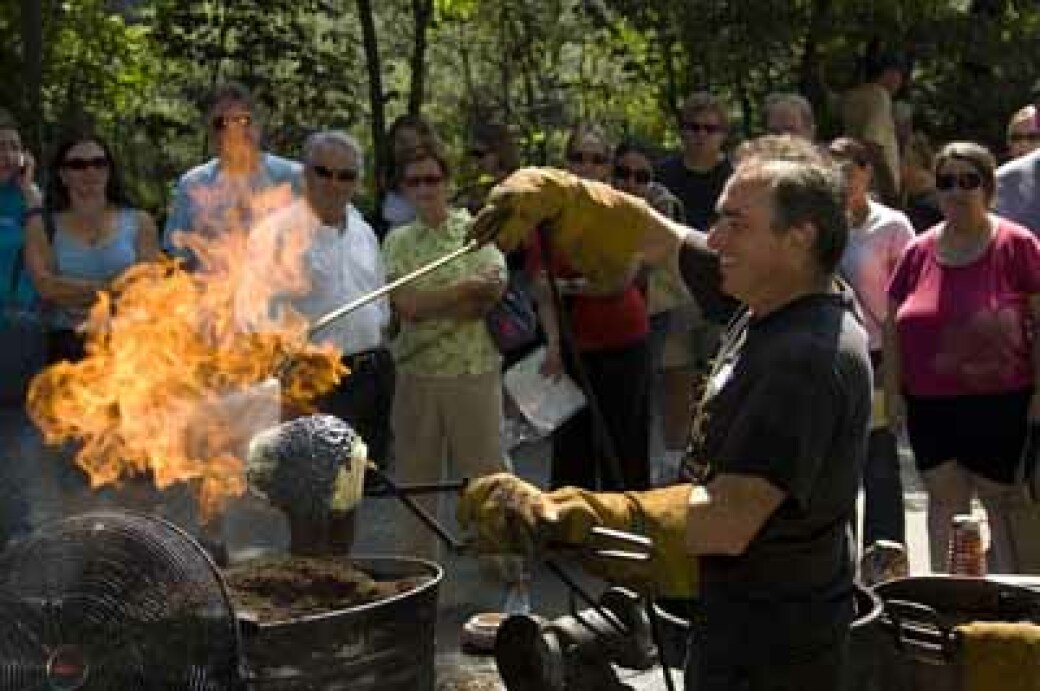