Melissa Young gets in tune with her own soul 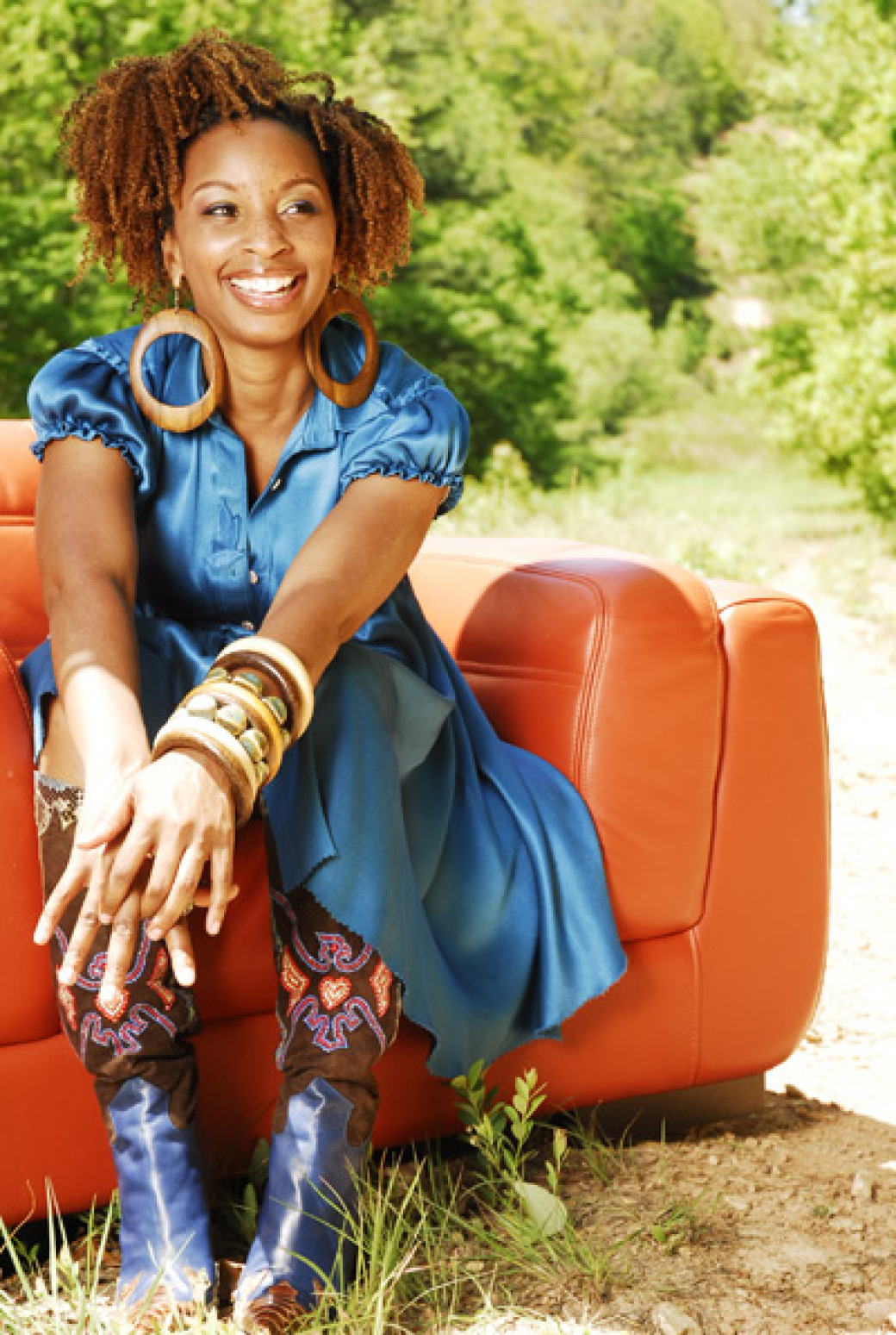 In a genre where love and lust are always on the brain, mixing business with pleasure is often a foregone conclusion. So it's no surprise when R&B/soul chanteuse Melissa Young shares the telltale signs of producers who have more than musical collaboration in mind.

"You sit down to talk, and you're trying to share your vision with them," she says, "and they're too busy telling you, 'You've got some pretty legs.'"

It's not that Young is immune to Cupid's arrow. Her debut CD, Just Up the Road, is proof of that, containing songs she penned of love longed after and learned from. In the liner notes, she even dedicates the release to all of her ex-boyfriends: "Thanks for the material," she writes.

But Young knows how to think with her head, too. She formed her own label, SugaShack Music, LLC, as a result of watching too many of her friends "just kinda get cast aside" after signing major-label deals, she says. "I wanted to be able to do my music my way."

It was easier said than done for the Greenville, S.C., native who moved to Atlanta three years ago to find a fully matured soul scene at a time when she was still forming her own artistic identity. The city was both inspiring and imposing. So she traveled elsewhere, such as New York, San Francisco and Washington, D.C., in search of her own brand of soul.

"It gave me the confidence to say, 'This is me; take it or leave it,'" Young says. She also found a Bronx-based producer, H-Storm, who was ready to get down to business, and together the two created a quiet storm of '80s-reminiscent R&B grooves that would make Betty Wright proud.

Young toes the line between vulnerability and invincibility on standouts such as the first single, "Just a Girl," where she sings "Love me for me as I am/Or go and find somebody else."

It could easily double as a notice to Atlanta's soul scene: "I think that I could fit in very well here," Young says, "as long as we continue to expand our mind and our idea of what good music and soul music is."