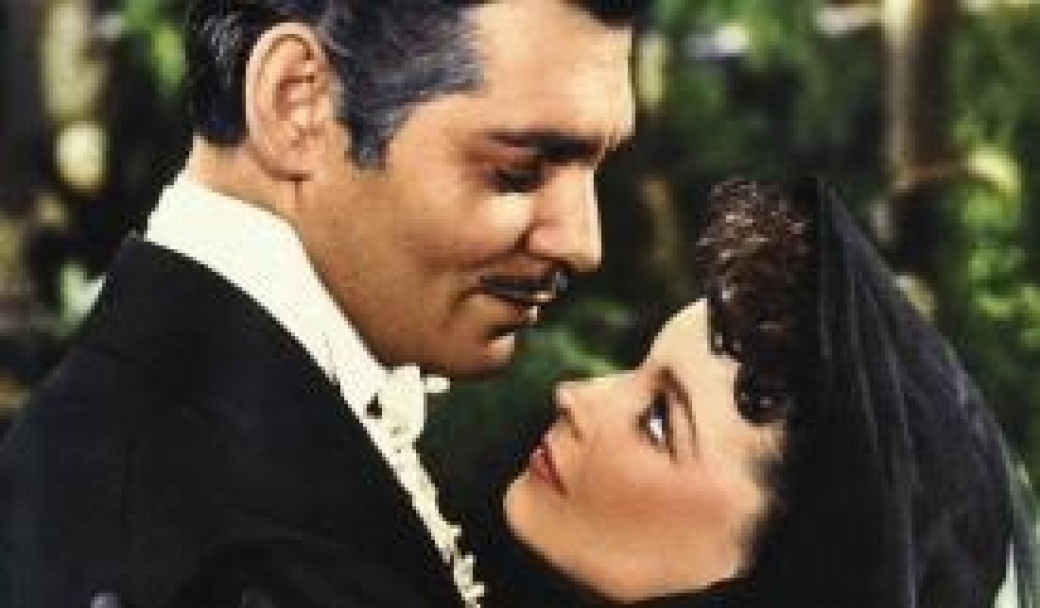 SqueezeBox
Set during the era of Rudy Giuliani’s thuglike policies toward NYC sex clubs, SqueezeBox chronicles the events at one party that wouldn’t quit. A pansexual event for a decidedly rock ’n’ roll scene, SqueezeBox captures the unapologetic revelry of a nightclub demanding its place in the world. Landmark Midtown Art Cinema. Fri., April 17, 11 p.m.; and Thurs., April 23, 2 p.m.

Gone With the Wind
Frankly my dear, the best damn story of Atlanta that’s ever been told. AFF celebrates the film’s 70th anniversary with screenings and discussions. Fox Theatre. Sun., April 19, 12:30 (sold out), and 7 p.m.

That Evening Sun
Two aging men, and sworn enemies, engage in a slow battle of wills for possession of a farm property in the beautiful Tennessee countryside. Scott Teems of Georgia directs his screenplay adaptation from a short story by William Gay. Landmark Midtown Art Cinema. Sun., April 19, 5:30 p.m.; and Tues., April 21, 4 p.m.

Americans for the Arts, the national arts nonprofit, has recognized WonderRoot executive director Chris Appleton with the 2014 Emerging Leaders Award. Since 2006, the award has been awarded for "visionary leadership by an individual who is a new and/or young arts leader who demonstrates an ability to engage and impact his or her community." Appleton...

I can't stop looking at Thank You For Stopping By Article

The latest episode of Atlanta's newest talk show features local poet and newspaper man Daniel Beauregard discussing Africa and news with host Gavin Bernard. If you can't stop watching this thing, either, there is also a short episode about pizza bites.

Last night, the 2014 Townsend Prize for Fiction was awarded to Anthony Winkler for his 2012 novel God Carlos. The novel, which tells of Spanish brutalities against native peoples in 16th-century Jamaica, is Winkler's ninth book of fiction. He...

I don't have business cards: A conversation with Michael Tavani Article

While working on last month's cover story about email marketing company MailChimp, I noticed that Scoutmob founder Michael Tavani announced that he would stepping back from his day to day role at the company he helped found. To accompany that...