ATLwood: Morgan Freeman the latest celebrity to visit the Clermont

And Owen Wilson was back! (he can't get enough of us) 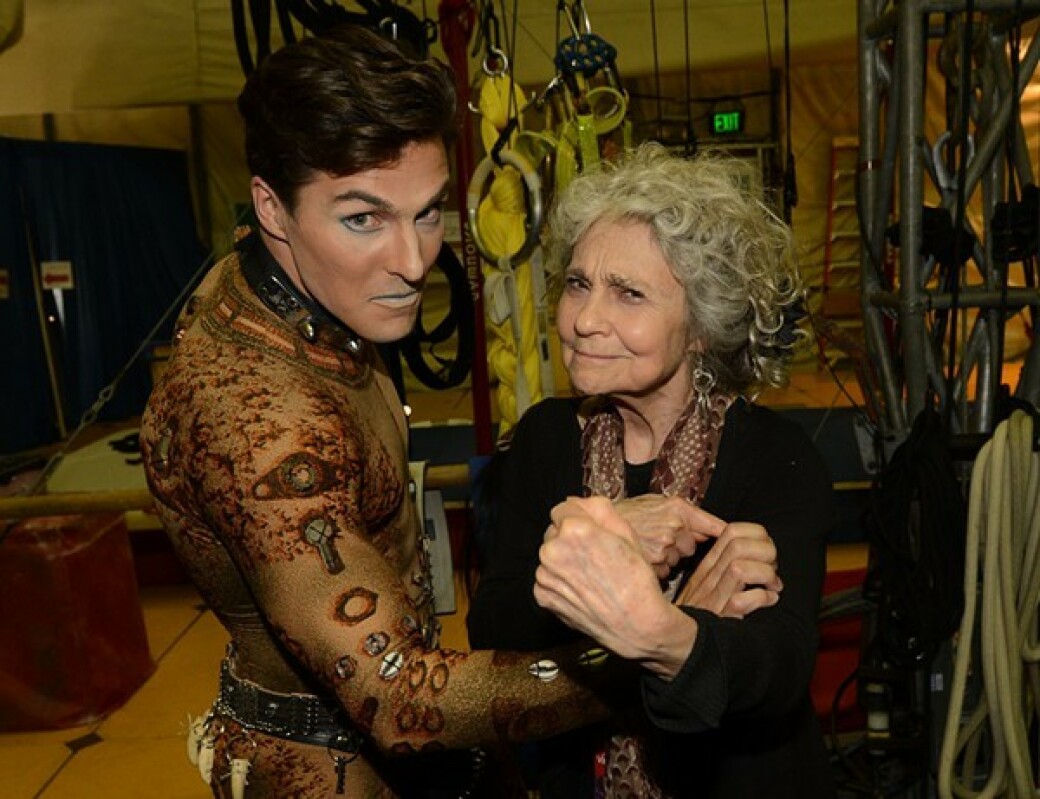 - The cast of Last Vegas continues to patronize the Clermont Lounge, including Morgan Freeman. Apparently Robert De Niro and Kevin Kline were there as well watching the Falcons game.

- Bonus pic: (not at the Clermont) Kevin Klein and Morgan Freeman.

- According to the AJC Buzz, "Thursday evening, Owen Wilson was spotted at Mi Cocina, a new Tex-Mex place in Midtown. Not sure what he's doing here. He was here earlier this year filming The Internship with Vince Vaughn, so it's possible they needed to do a little final filming. Or maybe he's here for the SEC Championship." You know how much Owen loves this town so who knows!

- Jimmy Kimmel was in town recently for a meet and greet at a private event at WSBTV.

- Reddit user jun2san spotted "The Walking Dead's" Andrew Lincoln and grabbed a pic outside of the Loco's near Druid Hills (is that the Loehmann's Plaza?)

- Random and hilarious: Waka Flocka's guide to ATL (my favorite one is definitely him talking about the aquarium).

- Devious Maids has moved to Inland Drive, with the entire street blocked off. Star Ana Ortiz also recently Tweeted a picture of her and two of her castmates on set.