Former U.S. Sen. Saxby Chambliss on Edward Snowden: 'We need to hang him on the court house square'

?
In a response to a question about the nation's largest federal data breach, former U.S. Sen. Saxby Chambliss, R-Georgia, recently got a bit off track and said that Edward Snowden should be hanged for leaking NSA documents. (via Buzzfeed)

?
To save CL time from painstakingly documenting every comment people say, we've created 'Soundbites' to call attention to their remarks. 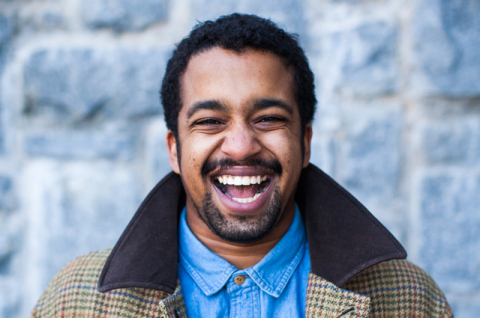 The Atlanta-raised Grantland staff writer chats about his love for West End's roads, his admiration for Joseph Lowery, and why you should never visit Creflo Dollar's mansion | more...
Search for more by Max Blau
[Admin link: Former U.S. Sen. Saxby Chambliss on Edward Snowden: 'We need to hang him on the court house square']

Spider for Former U.S. Sen. Saxby Chambliss on Edward Snowden: 'We need to hang him on the court house square'