A handful of illustrators use ATL as their muse

Atlanta transplants Sarah Watts, Caleb Morris, Mike Lowery, and Katrin Wiehle quietly opened Paper Ghost Studio in October 2014 as a place to make art as part of a community. Eventually they added Sarah Neuburger to the ghost squad, further perpetuating the space’s precise, adorable vibes. After several successful event, Paper Ghost rolled out a hyper-local show highlighting illustration and all the weird wonder encapsulated in ATL. It’s fittingly called Home and calls upon over 10 local artists — both Georgia-grown and far from it — to take on the prompt with their own interpretations.
?
?CL recently spoke with Lowery, the co-owner and illustrator, about the show details via email.
?
?Tell us about the Home concept. Does it lean more towards an intimate dwelling or Atlanta as a whole? Maybe a combination?
?Do you know that Stephen Stills song that urges you to "Love the One You're With"? Atlanta was sort of like that at first for some of us. We ended up here because of work or school or family and had to find reasons to justify not moving to Portland or Brooklyn or wherever everyone else was that makes art.
?
?And then slowly, we found other people that did what we were doing. We found cheap places to drink and we'd bring sketchbooks and draw until it was time to go to work. We found a highway of international cuisine hidden in strip malls and behind neon signs.  We found houses with yards that were actually affordable and we started falling in love — actually falling in love — with this little town. It's something that we didn't expect to happen and we decided to make a show about it.
?
?Why is this an important theme for a group show?
?The artists in the show all live here in town but we come from all over. We have artists from D.C., Germany, Florida, Mississippi, and some folks who grew up nearby. We all have different perspectives on this place that we now call home. We decided to do a show that compiled work that showcased all of these varied perspectives.
?
?What artists are involved? Tell me about the curation process.
?The five people that share Paper Ghost as a working Illustration studio sit down every two weeks and make lists of people who we know or whose work we admire. It's easy because we know a lot of artists here in town … it's such a small community. We just bump into each other.
?
?After we make the lists, we narrow it down to the people whose work we think would fit with the overall feel of the gallery … and we reach out to them. This has worked pretty well for us so far, in fact this is how we started working with — and ultimately became friends with — Kyle Brooks (BlackCatTips). Sarah Watts suggested we reach out to him. He came by and dropped off some work and the moment he walked into the studio we knew we'd stumbled onto something great. He's been a part of all of our shows and our Tuesday night drawing clubs ever since.
?
?The show is made up of mostly illustrators. We have fabric designers, children's book illustrators, skateboard and advertising illustrators, illustrators for Floyd County (Archer).
?
?Artists for this show include: Sarah Watts, Mike Lowery, Katrin Wiehle, Caleb Morris, Sarah Neuburger, Kyle Brooks, R. Land, Catlanta, Barry Lee, Chris Neuenschwander, Erin McManness, Dan Murdoch, Rod Ben, Modern Giant, Florence Wetterwald, and a bunch of other artists. It's going to be our biggest show yet.
?
?What are some specific works involved in the show you find especially exciting? Why?
?We got a sneak peek at some pieces that are chronicling the history of hip-hop in Atlanta that look pretty awesome.
?
?What's next for Paper Ghost?
?We are planning a new line of prints and greeting cards and even wrapping paper that are already slowly rolling out and we've got a show in October called Lights Out for Halloween. It's going to be bananas.
?
?Home. Through Oct. 5. Tues., 7 p.m-9 p.m; Fri.-Sun., 3 p.m.-6 p.m. Paper Ghost Studio, 1393 McClendon Ave N.E. 703-362-4450. www.paperghostudio.com. 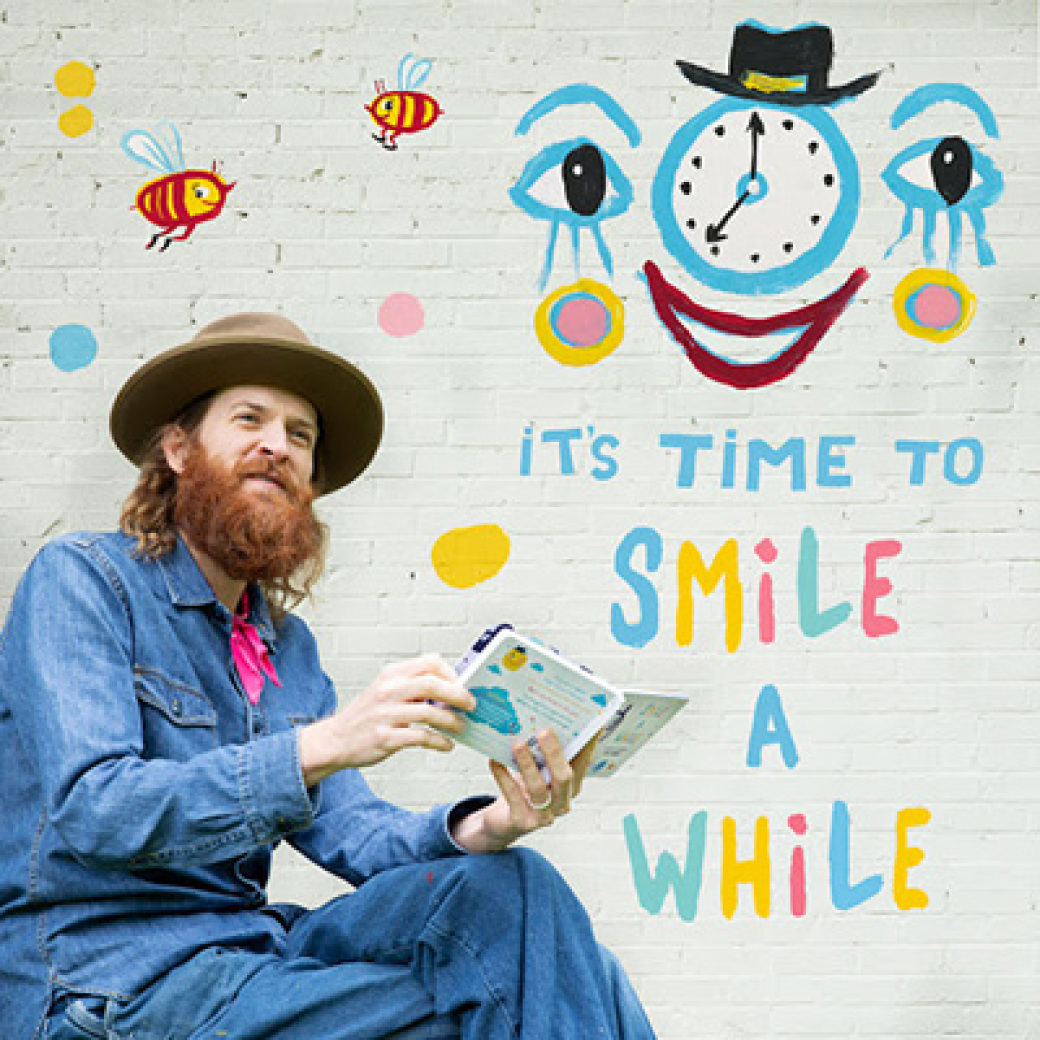