Measure would help add to transit network in North Fulton, near Emory, and along I-20 in South DeKalb 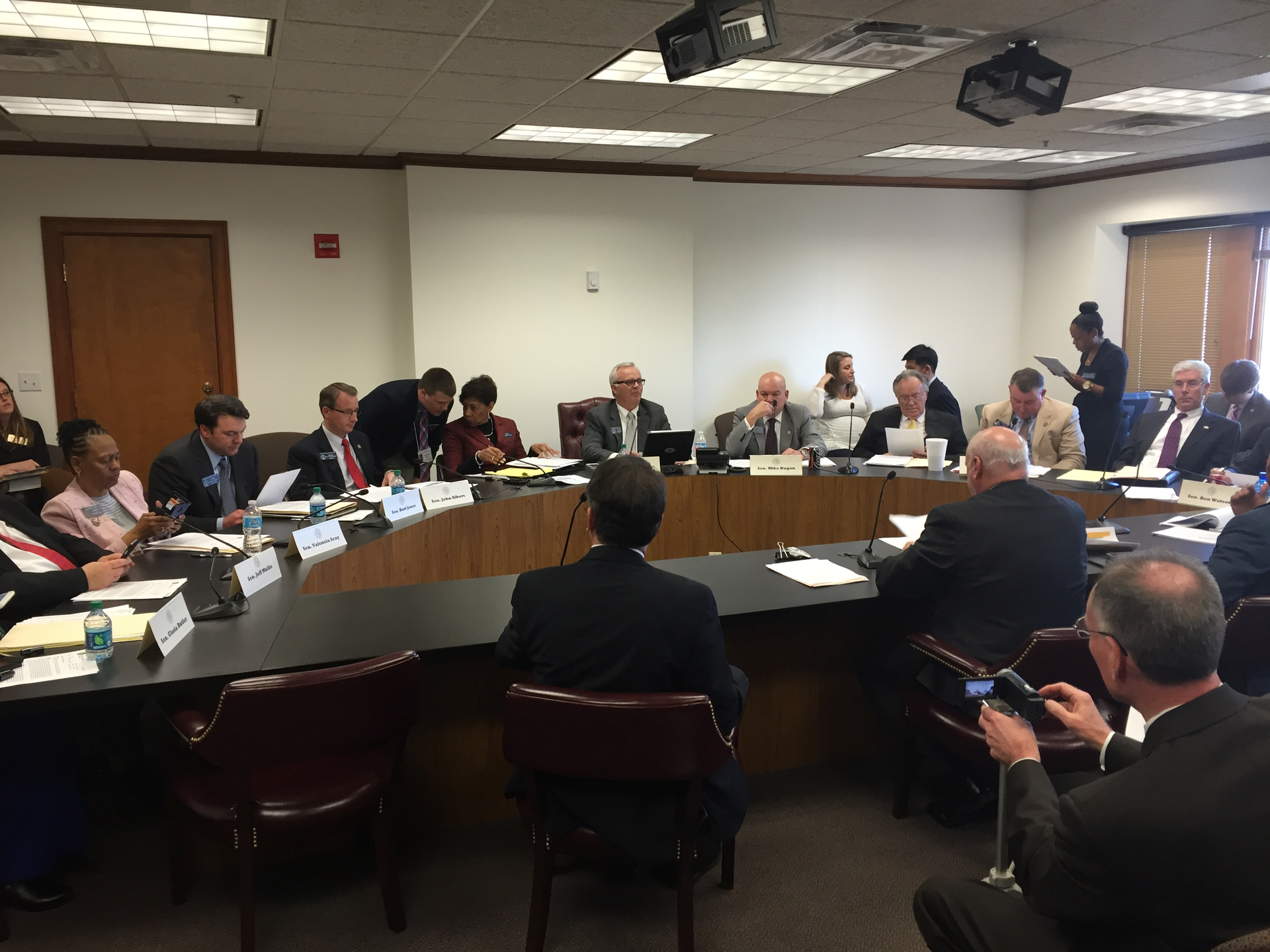 Expansions could include the North Line into Alpharetta, the Clifton Corridor near Emory University and bus rapid transit out I-20 east to Stonecrest Mall.

In an 8-3 vote, the committee approved Senate Bill 330 with amendments that aimed to allow input from mayors of cities affected by the measure. The bill’s next step is the Senate. If approved by voters in a November 2016 or 2017 referendum, it could raise the tax by up to an additional half-percent.

The committee decision was met with applause from supporters who seemed by far to outnumber those in opposition. But those who opposed made their voices heard.

Dave Rittenhouse, president of the Wexford Home Owners Association in Roswell, said residents of his city “do not want MARTA. We do not want the high-density development that will come with it, and we do not want the increased taxes that would come with SB 330.”

Mark Toro, managing partner at North American Properties – the developer of Avalon, a mixed use community in Alpharetta – told the committee that “in order for (the Atlanta area) to be able to compete, we’ve got to be able to provide transit that’s competitive with that of other communities.”

Committee member Sen. Bill Heath, R-Bremen, asked Toro if he’d taken MARTA to the gathering. Toro said yes.
Heath, in fact, asked every public speaker the question (there more than a dozen), making note of their response on a piece of paper. Heath opposed the bill, along with Sens. John Albers, R-Alpharetta, and Lindsey Tippins, R-Marietta.

Joey Klein, an Atlanta-area commercial real estate broker, told Heath and other senators on the committee that it should be a matter of letting the people decide.

“Your constituents only get a couple minutes every year to exercise their preferences, and that’s in the voting booth,” Klein said. “Other than that, their voices go unheard … and yes, I did take MARTA here today, because I’m lucky enough to work somewhere that has rail access.”

Alpharetta Mayor David Belle Isle said he was not opposed to voters being able to decide the matter, but said he wanted to “urge a level playing field as this goes forward.” Belle Isle went on to say that he is concerned about traffic congestion in his city and what MARTA service could mean for the area.

When Heath asked Belle Isle if he’d taken MARTA, the Alpharetta mayor responded: “I did not ride MARTA, because I had to get here in a hurry.”

Committee Chairman Tommie Williams, R-Lyons, responded to Belle Isle’s comments: “We’ve given the mayors a voice in what happens (in this bill) … so, we are listening to you, David.”

“We’ve worked with mayors and county commissioners very closely,” Beach said. “We’ve made several changes based on that.”

Added Beach: “What we haven’t done in 18 years is invest in transit expansion, and it’s time we have a comprehensive strategy.”

Two parcels, one of which is owned by the city, could be key to future Westside Reservoir Park | more...

Can a vacant circa 1900s metal foundry become a community hub? | more...