"Ghosting" may be a modern term on the dating scene, but it has a few things in common with ghosts of the Victorian era.

Several weeks ago, I went on a perfect date — the kind of date that combines the excitement of something new with an effortless compatibility. We met online, and this was our fourth date. We'd been talking almost daily, but things were really picking up momentum. As this perfect date unfolded, we made excuses to keep it going and spend more time together. And although we didn't do anything special or exciting, the day felt enchanted, as though a bluebird might perch on my shoulder at any moment or a bleak street scene could break into choreographed dance. After seven hours of bliss, I was weak-at-the-knees, head-over-heels, falling for this guy.

Fast-forward two weeks. This guy, let's call him Steve, has completely disappeared. Suddenly, inexplicably, he stopped responding to messages, including pathetic, emotionally intense messages like “...hello?” I have not seen him since.

My story isn’t an especially unique one. Almost everyone who’s dated in the past few years is familiar with the “ghosting” phenomenon. According to Urban Dictionary, the leading authority on deplorable modern behavior, ghosting is "the act of suddenly ceasing all communication with someone you’re dating, but no longer want to date. This is done in hopes that the ghostee will get the hint and leave you alone, as opposed to telling them you’re no longer interested."

Ghosting is an apt term, perhaps more so than at first glance. Ghost stories had their heyday in the Victorian era, propelled along by the emergence of new technologies. With the rise of the periodical press in the mid-19th century, publishers suddenly needed a mass of content. Whereas they had previously been publishing long and important novels, they now had the capacity to print the Victorian equivalent of the National Enquirer, and as such, needed a constant flow of disposable content. Ghost stories had traditionally been an oral form, but because they are often short, cheap, generic, and infinitely customizable, they fit the bill for this nascent platform. The invention of the periodical press enabled a proliferation of content, and ghost stories poured into the void.

Likewise, ghosting is on the uptick with the advent of new technological developments — dating sites, natch. In this, our ghosting renaissance, potential partners are seemingly plentiful, and you can easily go on three to four dates a week if you're really working your online game. This results in a paradox of choice, whereby a proliferation of options does not make you happier or lead to the “right choice.” Rather, it induces doubt and anxiety. If you want to be snobby about it, you could call it Kierkegaard’s “dizziness of freedom.”

But once again, a new technology has enabled a surge of content. With so many potential partners, dates, and experiences, ghosting capitalizes on this profusion. Indeed, ghosting results in relationships that are short, cheap, generic, and infinitely customizable.

The invention of telephones and telegrams also gave fuel to the ghosting fire. During seances, many ghosts communicated via morse code or disembodied voice. At a time when telegrams and telephones were miraculous new inventions, allowing one to send messages 3,000 miles across the ocean, it didn't seem too far-fetched that a ghost might send a message from the veiled beyond.

Modern ghosting typically takes the form of breaking contact rather than making it; modern ghosts stop answering calls and texts rather than banging out coded messages on the table top. In the 1800s, if we didn't score a third date we might have chalked it up to bad luck or cholera, but in the modern world we expect a response to our messages within a maximum of 24 hours, cholera notwithstanding.

Waiting weeks for a response in the age of the mobile phone is unthinkable. But silence can be very eloquent. Modern ghosts communicate through their absence rather than presence, but the experience is no less disturbing.

Another popular practice during the Victorian heyday was taking photographs of ghosts. We, too, have photos of ghosts. They can be found on Facebook and Instagram, and we visit them regularly, their ghostly faces gazing back at us, simultaneous proof of their existence and non-existence. They go to parties, take trips to Colorado, and yet to us, have ceased to exist. 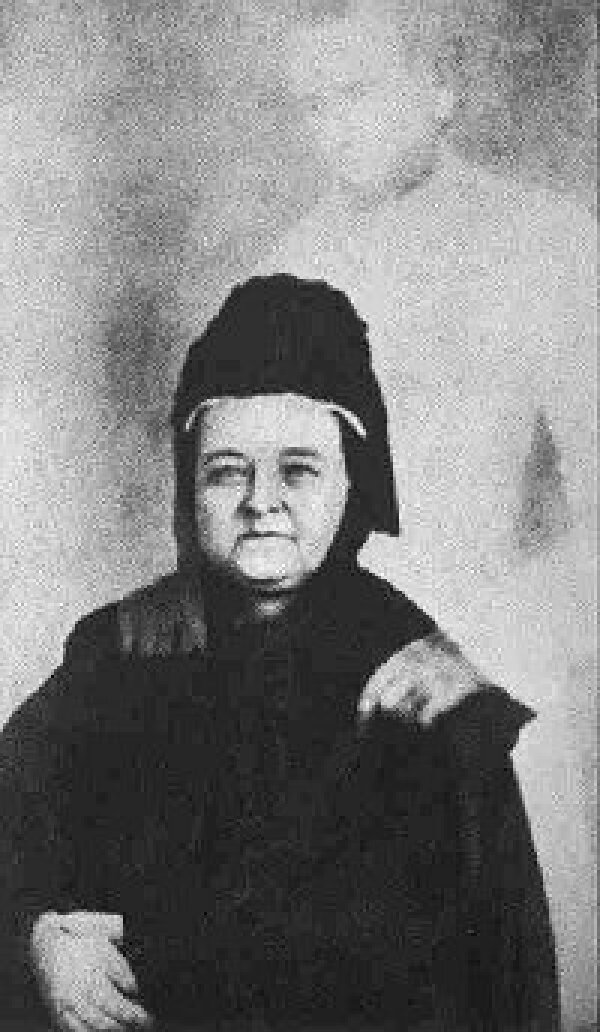 
Dr. Smith writes in The Ghost Story 1840-1920: A Cultural History, "Throughout the 19th century, there is a progressive internalisation of horror, the idea that the monsters are not out there, but to be found within. That obviously culminates with Freud. With the ghost story there's a sense that instead of being able to lock yourself away in your home, to leave the monster outside, the monster lives with you, and has a kind of intimacy."

Our modern ghosts could hardly be more intimate. I do not mean simply that we kiss them, although we may, but rather that their haunting is intimate. We cannot shut them out. They are with us as we try to fall asleep and there when we wake up. They do not disappear when they disappear, but live within us and diminish our confidence. They haunt us when we're driving through their neighborhood or getting tacos at that place they love. We wonder how we could have an experience so one-sided. Were they miserable while we thought it was bliss? Did they mean anything they said? Can you pinpoint the moment things went wrong? They are the ghost, but we become the monster, the unlovable, foolish being who so desperately misread the situation.