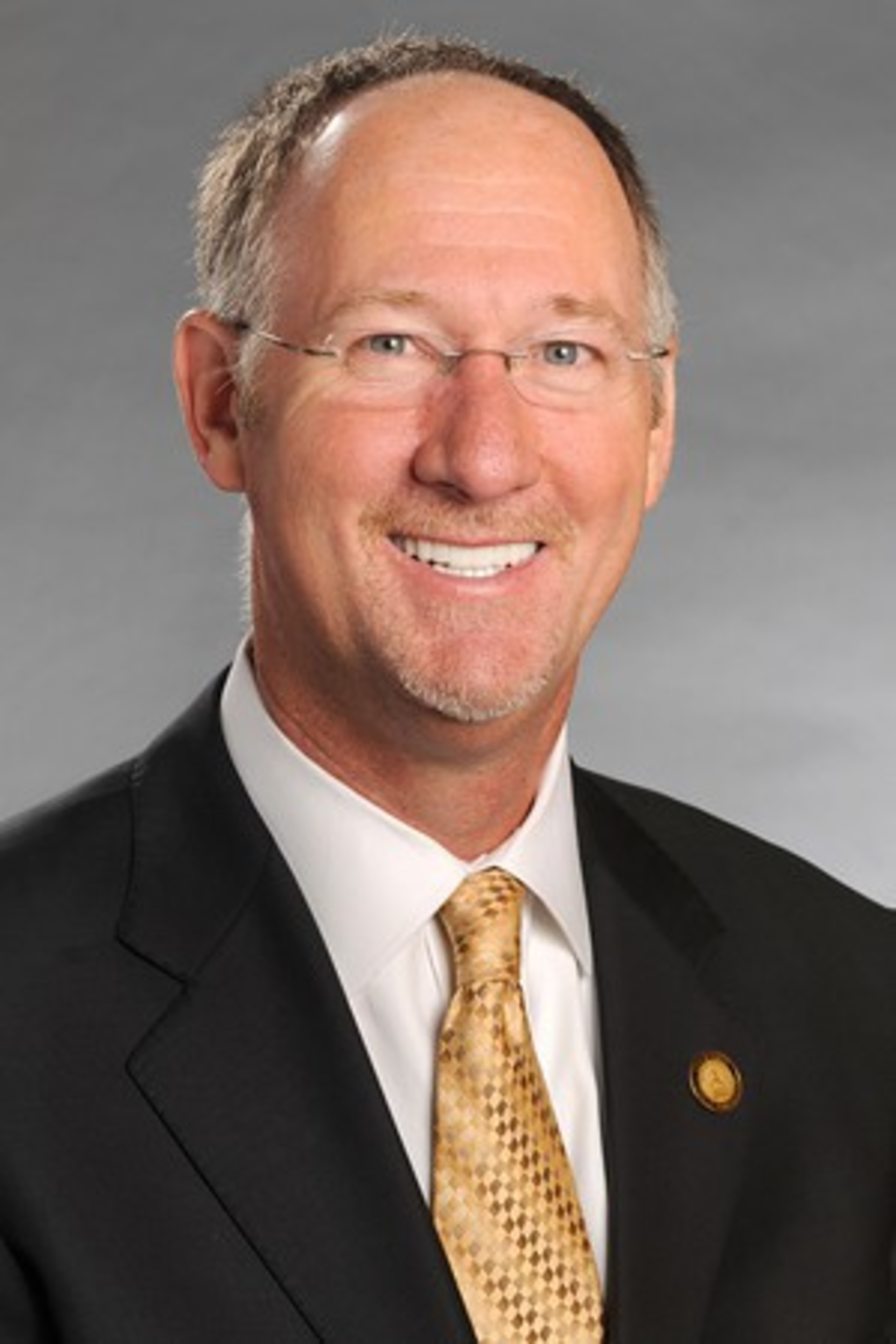 Photo credit:
A good number of Georgians are apparently gaga over medical marijuana and casino gambling. On the eve of the General Assembly, an Atlanta Journal Constitution poll found that more than 70 percent support creating a production and distribution system for medical marijuana — and that a slight majority support "religious liberty" legislation.

Mayor Kasim Reed says veteran columnist Maria Saporta's report about his role in Invest Atlanta CEO Craig Richard's resignation contained inaccuracies — but he did not deny the gist of the story.

Greg Germani, the Atlanta Time Machine blogger and music buff who was seriously injured after he was struck by a motorist, recently found the time between recovery sessions to make records from old broken vinyl records.

Atlanta Police detained Blac Youngsta and acquaintances outside a Buckhead bank after a 911 caller said someone was trying to cash a forged check. The rapper, who was later released after investigators learned the caller made a mistake, said "It makes me feel like I can't be young, black, and rich."

The Georgia Bureau of Investigation says two Bartow County sheriff's deputies shot and killed a man who raised a rifle at the officers. The agency is investigating the incident.

Here's everything wrong with "The Force Awakens." Well, you know, according to this writer.

When you're the world's most wanted drug kingpin, of course you would want your first interview in decades to be with Sean Penn. NSFW if your boss frowns on movie stars describing urinating in the jungle and "minor traveler's flatulence."