Plus, murder charges for man who killed alleged car thief in West End 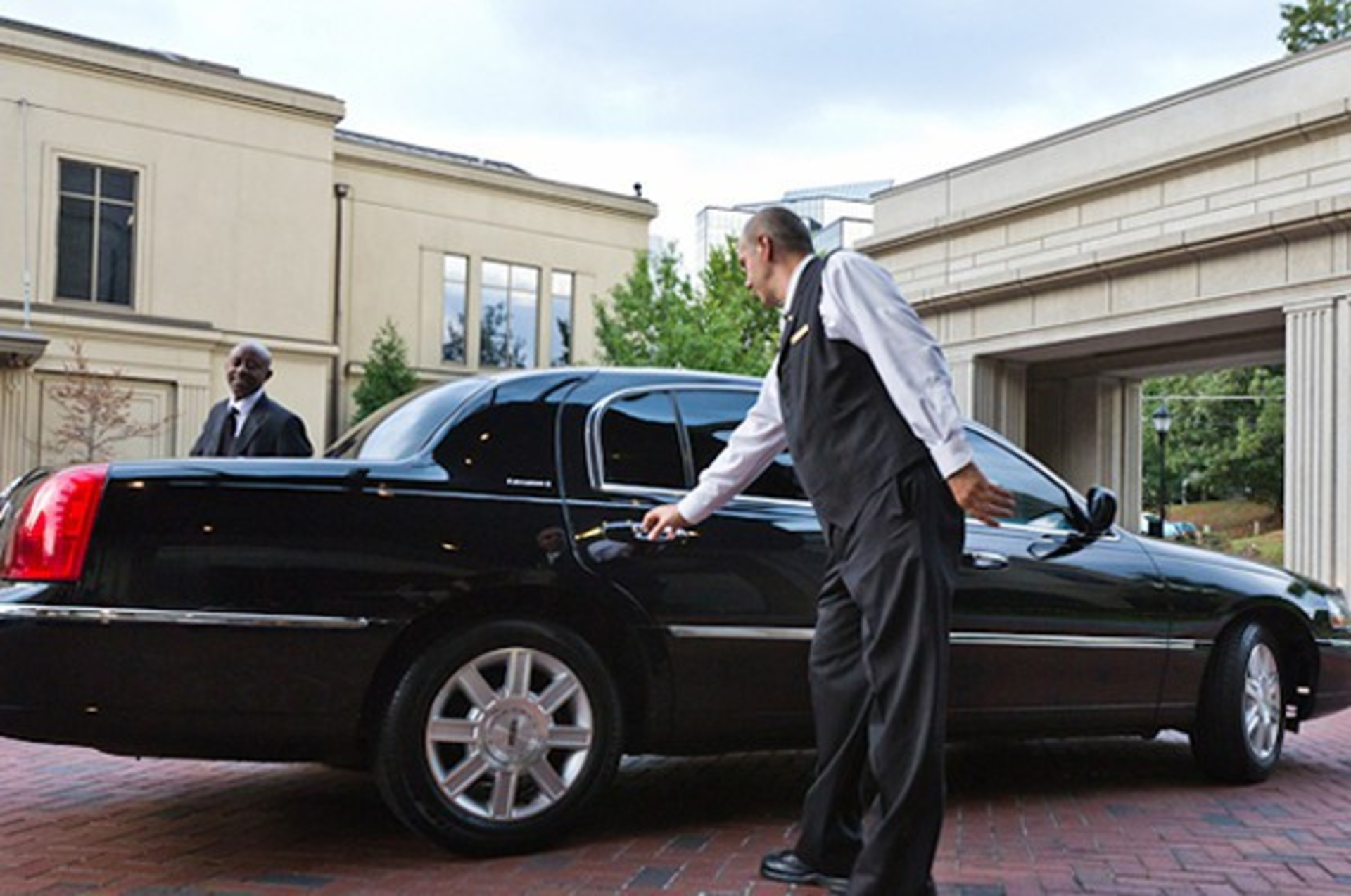 Uber is not a fan of the proposed rules that would allow the tech company's --employees-- independent contractors to pick up and drop off passengers at Hartsfield-Jackson International Airport. The Atlanta City Council will consider the rules on March 30.

A man who shot and killed an alleged car thief at a West End gas station is facing murder charges. According to early reports, the owner fired five shots and then told the gas station attendant to call the police.

Why did church leaders not take action sooner and remove a Hall County man who had confessed to abusing several young Boy Scouts in Gainesville?

Why the hell is the road project at Boulevard and Freedom Parkway taking so long to finish?
Fulton County commissioners and judges both want to see the criminal justice system reformed. But how can they pay for it?

Path400, the Buckhead trail that gives bicyclists an opportunity to laugh at motorists sitting in horrendous gridlock, is getting a new greenspace along Peachtree Creek.

President Obama touched down in Cuba yesterday for the first visit by a sitting U.S. chief executive in nearly 100 years.