Plus, beware the power of campaign warchests 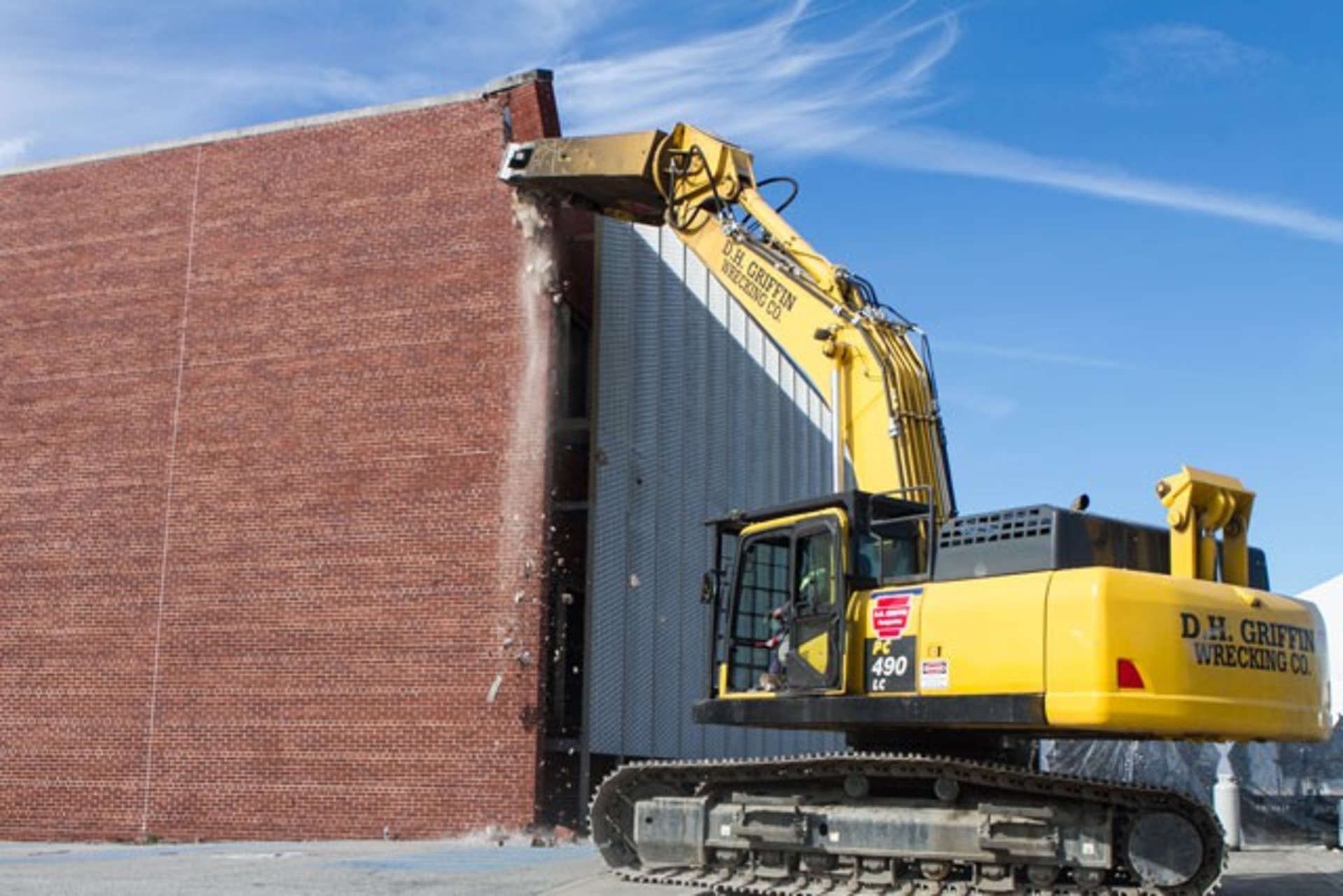 The developer who wants to turn the former Doraville General Motors assembly plant into a massive mixed-use development says the project could be scrapped if the DeKalb County school system does not participate in a proposed tax allocation district.

The Georgia State Patrol is investigating a collision involving a dirt bike rider and Clayton County police officer. The rider was hospitalized and like faces charges.

Get ready to watch state lawmakers, including some who are not facing opposition for re-election, use cash they've stashed in warchests to help allies.

The Saporta Report has parted ways with a contributor over an article about the Fulton County solicitor's race.

Four city officials and developers on Thursday spoke with a lowly ginger journalist about how the city should tackle affordability, make Buckhead less of a mobility nightmare, and more.