He hopes that Trump, if elected, will immediately begin "undoing the damage done by President Barack Obama" 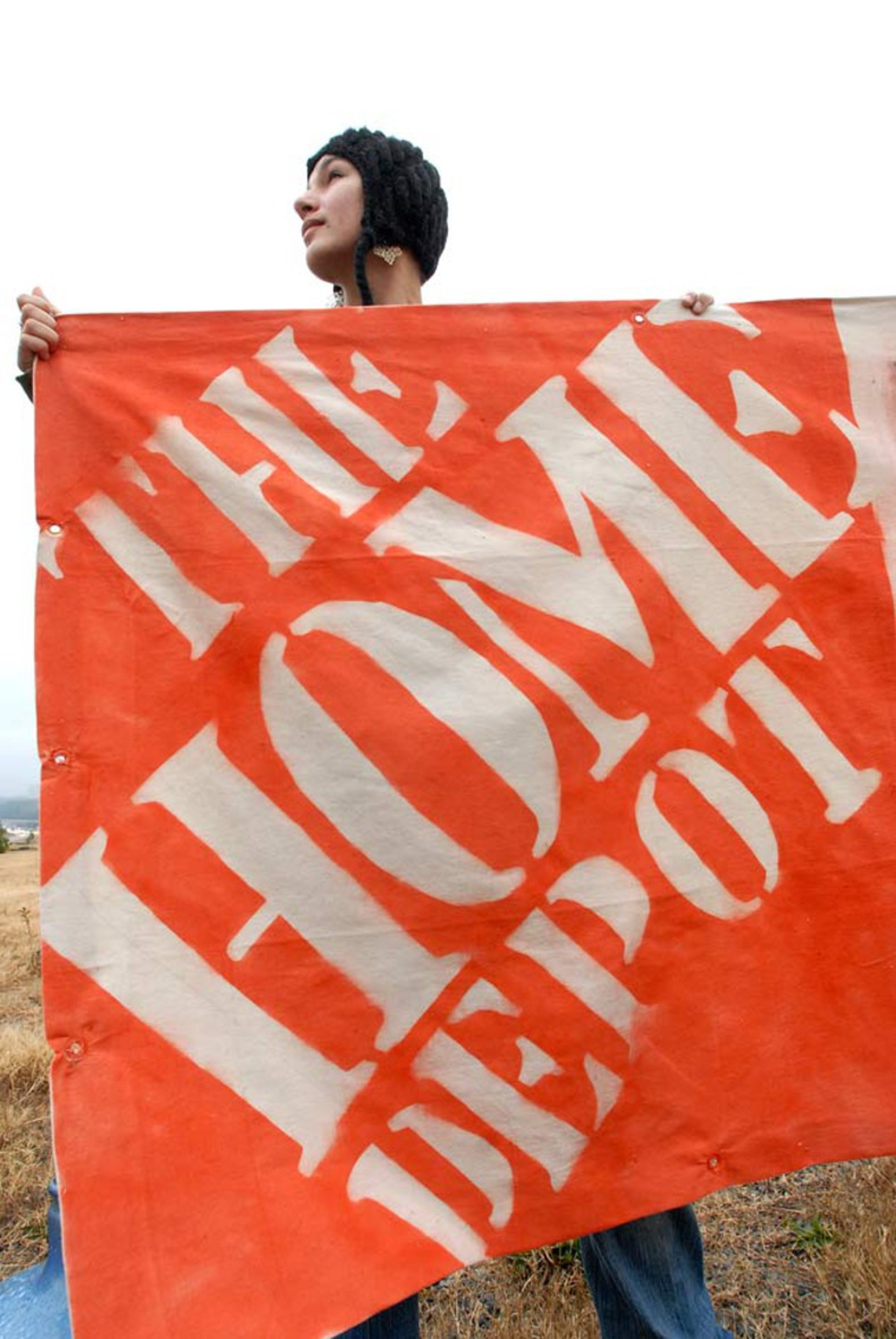 Photo credit:
Bernie Marcus endorsed Donald Trump for president last week. In a guest op-ed, he outlined his hope that Trump, if elected, will immediately begin "undoing the damage done by President Barack Obama." The reason for his support is mostly related to Supreme Court nominees and the need for a more business-friendly government. "I genuinely believe that if we to started The Home Depot today, we would fail because of the hurdles government, especially the current administration, places in front of small business," he writes. Marcus altogether avoids Trump's more divisive terrain.

Immigrants seeking asylum in Atlanta may have a better chance in hell. Of the 121 families (and an additional 336 young people) taken into custody by federal immigration authorities nationwide since January, two-thirds of those families (and one-third of the young people) were detained here in Atlanta, where some of the country's toughest immigration courts are located. Ninety-eight percent of asylum petitions were denied last year by Atlanta immigration judges.

Here's what happens when a reporter tries to track down who's behind a limited liability company listed as the owner of an eyesore in Ashview Heights.

Oh, and that promotional video narrated by former Mayor Andrew Young that scored Atlanta the Superbowl in 2019? Turns out it contained a braggadocious half truth when it noted Atlanta's population at 7 million. Even a net cast as wide as the 20-county region is still a good decade and half from reaching that number, according to estimates.

Music Midtown is switching from Friday/Saturday to Saturday/Sunday schedule in 2016. The annual event, which boasts an economic impact of $20 million on the Atlanta area, will be held Sept. 17-18 in Piedmont Park. It also donates $100,000 to the Piedmont Park Conservancy each year.

Hotel industry lobbyists are hitting Airbnb where it hurts. A new ad campaign (below) funded by a New York-based coalition called Share Better is seizing on the company's race problem by highlighting the plight of discrimination shared by many via the hashtag #Airbnbwhileblack. The company says it's committed to addressing such allegations and fostering a healthier climate within its slice of the share economy. Last week, it banned a host in North Carolina that reportedly used a racial slur while canceling a woman's reservation. embed-1