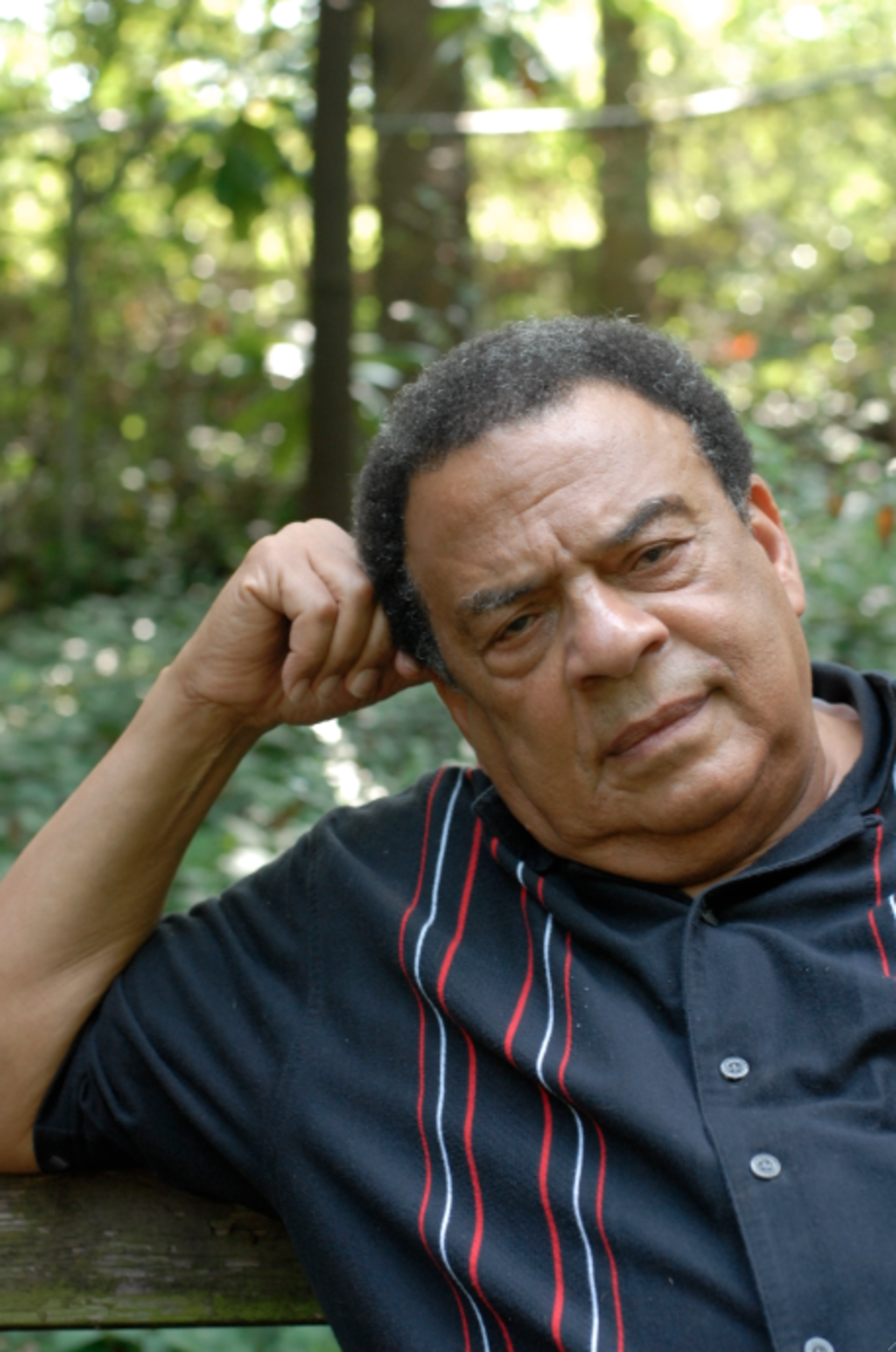 Photo credit:
Former Mayor Andrew Young has apologized for characterizing local Black Lives Matter-related protestors as “unlovable little brats” in a weekend meeting with Atlanta police officers. Georgia NAACP President Francys Johnson suggested the civil rights icon “go quickly and quietly into a well-deserved retirement” in a statement released Monday. “Mr. Young should remember that in their time, there were folks in the civil rights community who were telling them they were moving too fast, that they were asking for too much, that their tactics were extreme,” Johnson told the AJC. Young admitted his granddaughter had some choice words for him too: “She said she was ashamed of me and she said, ‘You ought to know better,’” Young told WSB-TV.

Authorities have finally identified 22-year-old New Jersey resident Michael George Smith Jr. as the man who was found hung to death in Piedmont Park last week, Max Blau reports. While local police originally stated that his death seemed consistent with a suicide, the FBI’s investigation continues. Meanwhile, suspicion persists regarding his cause of death. Mayor Reed stated last week that police found no evidence of the KKK recruiting in Piedmont Park, as rumor suggests, but it’s done little to quell speculation that Smith may have been lynched amid a climate of anti-black violence.

An Emmy-winning local CBS46 producer, Charles Beau Menefee, has been fired for Facebook rants in which he suggested dropping a “fucking bomb” on Black Lives Matter protestors and called them “unevolved, uncivilized turds.”

Newt Gingrich is looking like a real frontrunner for Trump’s VP pick after cutting ties with Fox News. Rachel Maddow points out the tradition of Fox publicly “firing” Republican talking heads just before they make the leap back into the political arena. The potential political play also adds context to Gingrich’s recent expression of empathy for black America following last week’s high-profile killings of black men by police. Could it be Republicans are prepping him to balance out the ticket? Trump is set to announce his running mate this Friday.

And what the hell was on former Prez George W. Bush’s mind during yesterday’s public memorial service for the five deceased Dallas police officers? Video of the service shows him doing a happy dance during a rendition of the “Battle Hymn of the Republic.” Clearly, that’s his jam. Also of note: Who gave him permission to dress himself? embed-1